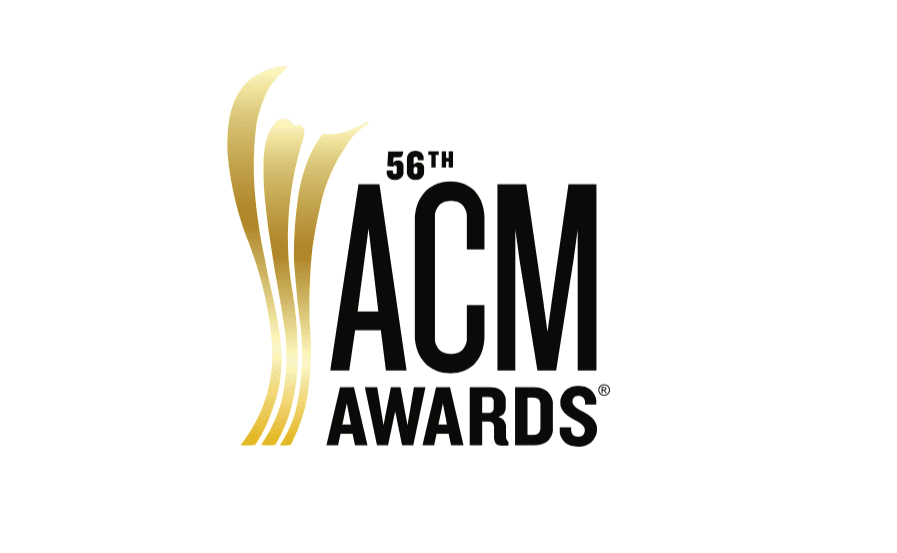 The Academy of Country Music, dick clark productions, and CBS announced today (Feb. 16) that the 56th ACM Awards will be heading back to Nashville, Tennessee.

“We’re thrilled to return to Music City’s most iconic venues as we come together on April 18th to celebrate the best in Country Music, back in our normal awards cycle,” said Damon Whiteside, CEO of the Academy of Country Music. “A huge thank you to the city of Nashville, Grand Ole Opry House, Ryman Auditorium and Bluebird Cafe for welcoming us back to Nashville, where we can look out for the safety of our artists while shining a spotlight on this vibrant city after a tough 2020.”

Last year marked the first time in Academy of Country Music Awards history that the show was held in Nashville. More details regarding performances will be revealed in the coming months.

In support of the city of Nashville, ACM Lifting Lives®, the charitable arm of the Academy of Country Music, will donate $25,000 to the Music City, Inc. foundation for their Nashville Christmas Day Explosion Relief Fund, with funds earmarked for local musicians out of work due to damage to venues.

“ACM Lifting Lives is proud to support the city of Nashville, our home of the 56th ACM Awards, through a $25,000 donation to Music City, Inc foundation for the Nashville Christmas Day Explosion Relief Fund,” said Lyndsay Cruz, ACM Lifting Lives Executive Director. “The impact of the explosion was felt throughout the music community, and we hope this donation can help alleviate some of the burden on the community.”

The ACM will follow guidelines set forth by national, state and local health officials during the production of the ACM Awards, along with additional safety measures to be instated by dick clark productions and the Academy of Country Music.