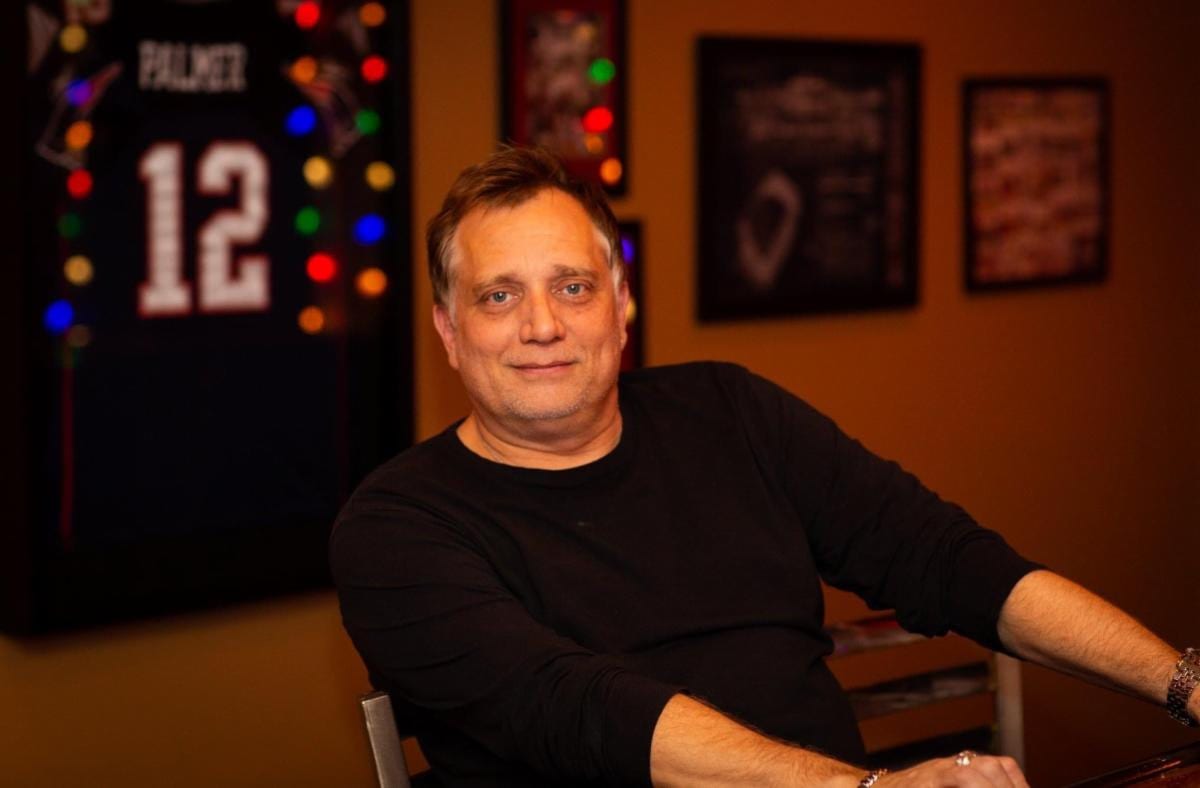 Starr was a part of the WAR promotion team, joining in 2014. He was Regional Mgr. of Radio & Streaming when he passed. With the Warner team, Starr helped work singles for Dan + Shay, Chris Janson, Ashley McBryde, Zac Brown Band, Frankie Ballard, and more. 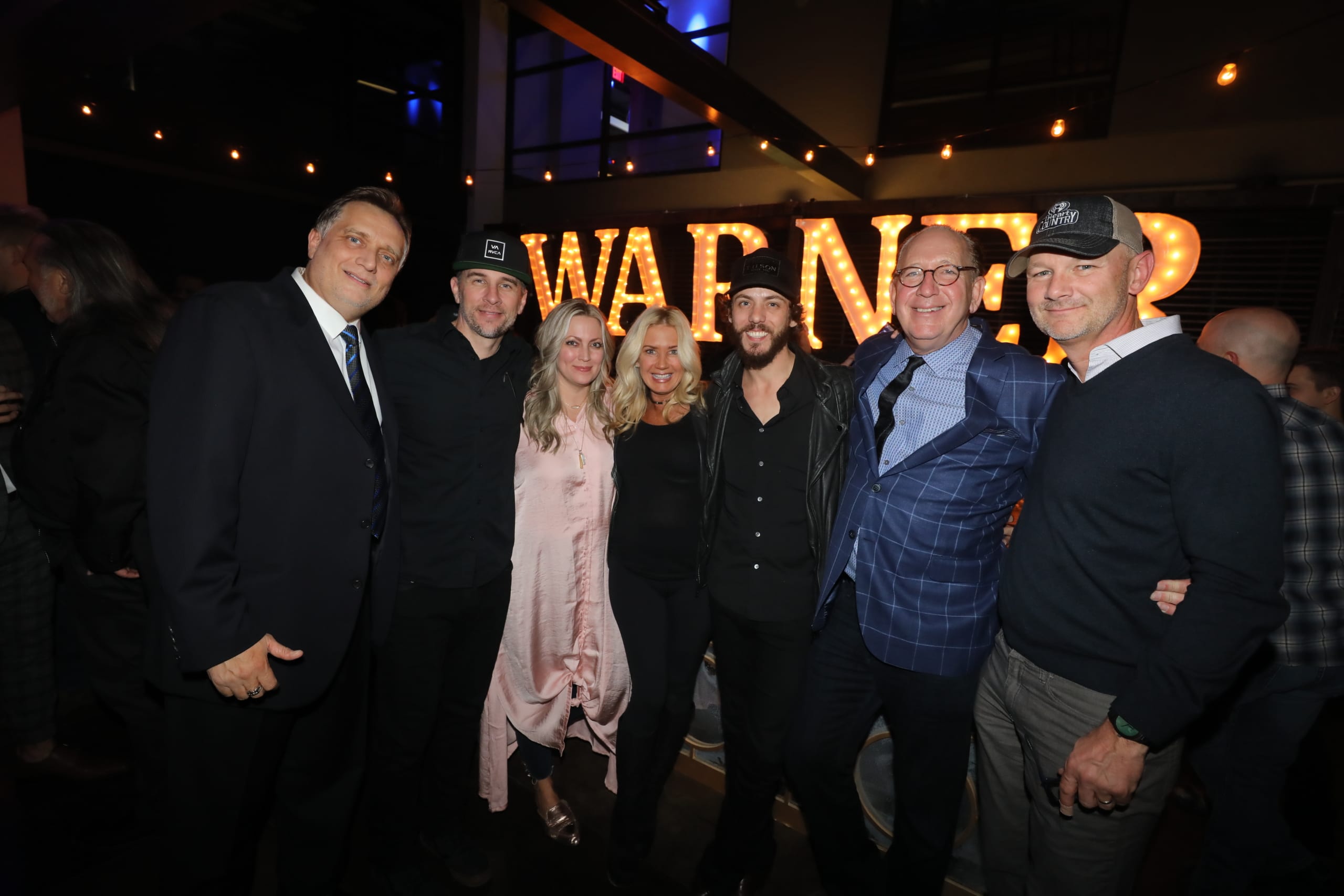 Prior to joining Warner, Starr worked in pop world music, including stops at Interscope, EMI/Capitol, Jive, MCA and Elektra Records.

Dan + Shay’s Dan Smyers posted a heartfelt tribute to Starr on his Facebook page, with a photo of a backstage photo from the early days in their career.

man, this one hurts. we’re so grateful to have had Tom Starr with us through the majority of our career (including our…