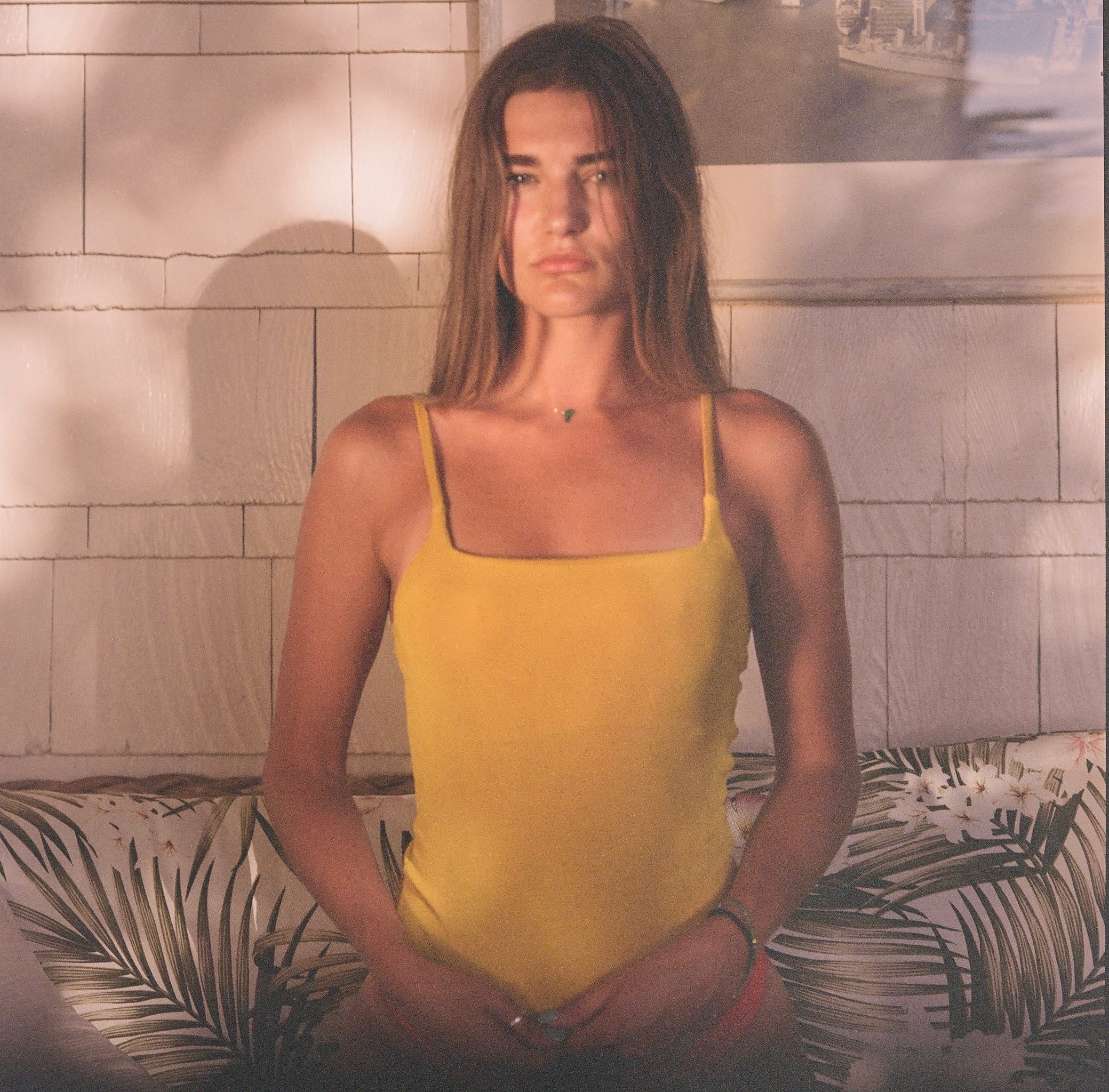 Big Yellow Dog Music has signed artist-songwriter Jamra as the first 2021 addition to its publishing roster.

“We are very excited to work with such a talented artist and writer,” says BYD’s General Manager Creative of Film & TV Sync, Alex Stefano. “Jamra’s voice and songs have brought a real calm over us the past year and we can’t wait to see where we can take them.” 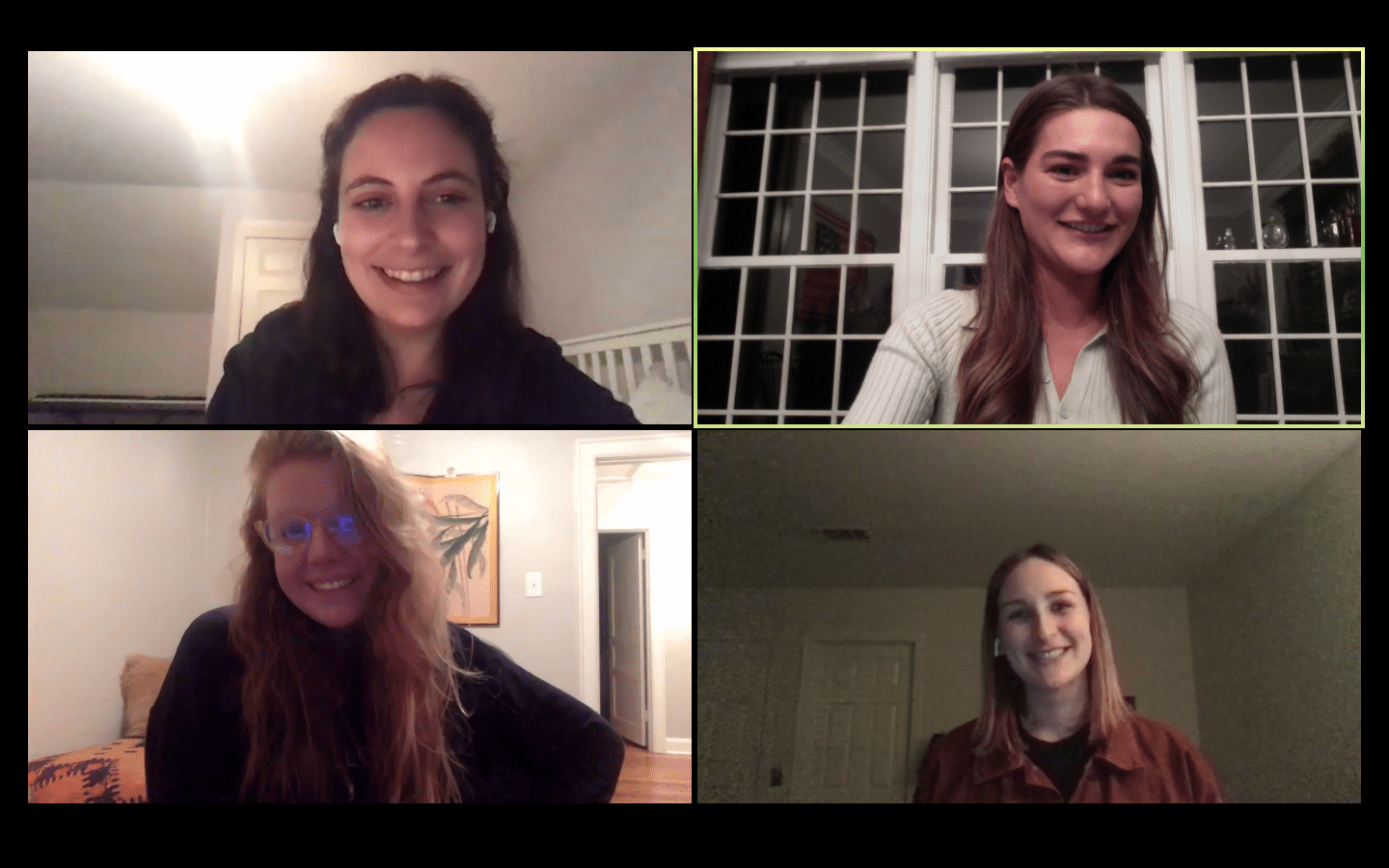 Originally from a small New England beach town, Jamra came to Nashville 10 years ago in pursuit of a songwriting career. Since then, she’s landed major sync placements with Coca Cola, the CW’s hit show Riverdale and more with her unpolished, yet whimsical pop sound that blend sharp hip-hop beats and trippy atmospheric sonics.

“To say this means the world to me doesn’t quite suffice,” says Jamra. “It feels full circle. I think back to myself ten years ago moving to Nashville with the simple knowing in my heart of hearts that songwriting was my life’s work. I absolutely can’t wait to work alongside Alex, Carla [Wallace] and the rest of the BYD team from here forward.”