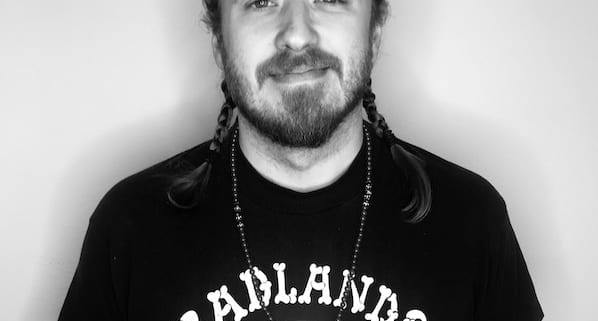 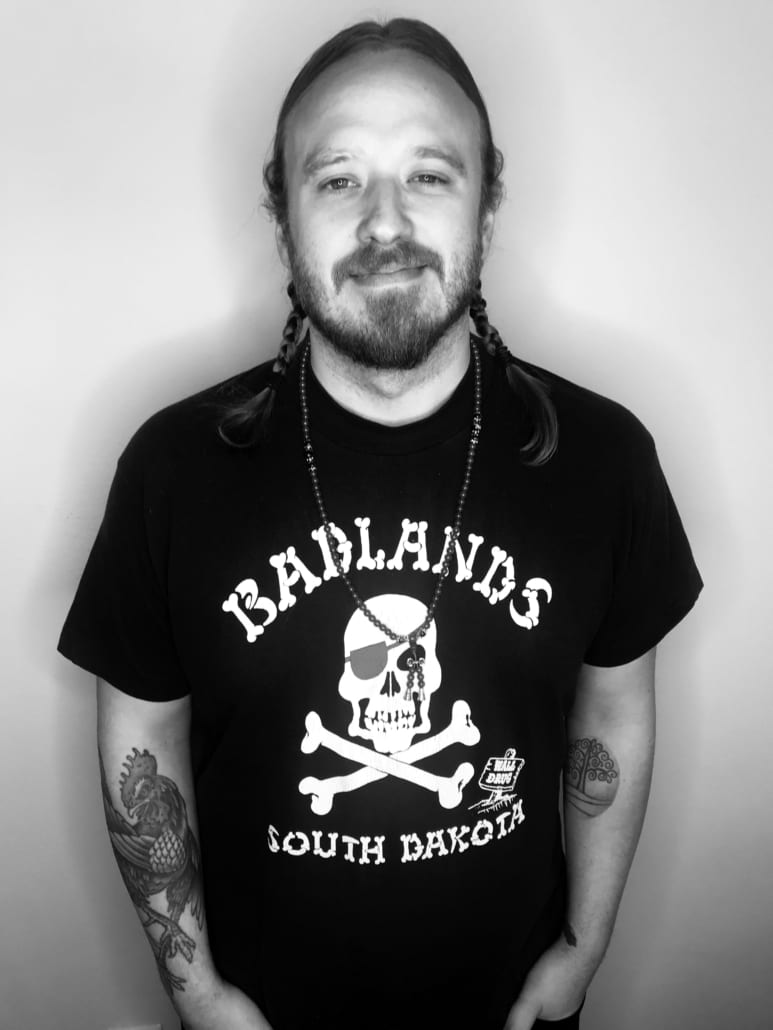 Anthem Entertainment, one of the world’s leading independent music and entertainment content and services companies, has signed hit songwriter Jimmy Thow to a worldwide publishing agreement.

The Vancouver native is a singer/songwriter/producer and one half of the two-time Canadian Country Music Association Awards nominated country duo Sons of Daughters, along with Chrystal Leigh.

Residing in Nashville, Thow has recently collaborated on four top 10 hits as a songwriter, one of which reached No. 2 on the Canadian Billboard Country Chart, “Good Jeans” by Tebey.

“I’ve been fortunate enough to get to know Gilles Godard over the last few years and I couldn’t be more excited to kick off the next chapter of my career by joining the incredible team at Anthem,” shares Thow.

“Jimmy Thow is an exceptionally talented country artist and songwriter with an established fan base as part of the successful country duo Sons of Daughters. We are thrilled to have him join the Anthem Entertainment family and continue our strong tradition of signing great Canadian singer/songwriters,” says Helen Murphy, CEO of Anthem Entertainment.