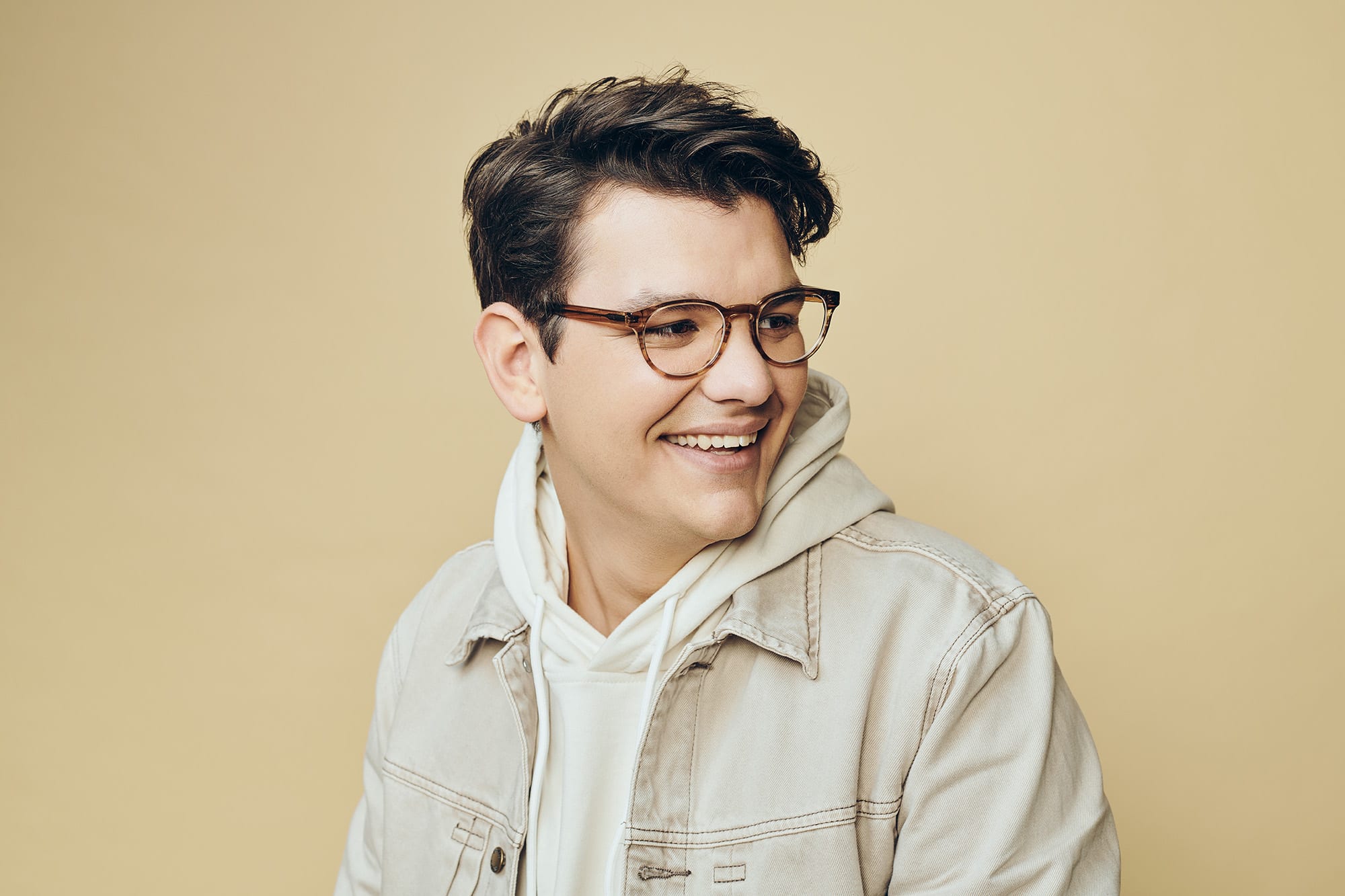 Georgia-born Andrew Jannakos is among the recent group of viral TikTok stars who are garnering the attention of Nashville labels. Sony Music Nashville announced in November the signing of the talented singer-songwriter to its RCA Nashville imprint, after Jannakos’ breakout single “Gone Too Soon” went viral, at the time having over 10 million views across social media.

Many of Jannakos’ early followers knew him for his run on NBC’s The Voice, but after his girlfriend (now wife), Katie Jannakos, posted a video of him cooking dinner while singing along to “Gone Too Soon” to his TikTok in July 2020, the video racked up 250,000 likes by the next morning, and ultimately earned him more than 700,000 followers on the platform.

Upon the official release of “Gone Too Soon” to streaming platforms and digital retailers in September, Jannakos debuted at No.1 on Billboard’s Emerging Artist Chart, while the track debuted at No. 12 on Billboard‘s Hot Country Songs chart. Now, with a viral hit and a label deal obtained, Jannakos is focused on building on his momentum.

Jannakos grew up in Flowery Branch, Georgia, surrounded by music. His grandfather was a bluegrass player that spent some time playing music with another Georgian, Country Music Hall of Fame member Bill Anderson. Although Jannakos grew up loving music, he didn’t decide to pursue it until his girlfriend encouraged him.

“I was in chorus all through high school, which was amazing because I love to sing, but I was terrified of singing in front of people,” Jannakos said in a recent Zoom visit with MusicRow. “You get out of high school and you kind of have two choices: you can do college or you can just start working. College just wasn’t calling my name, so I just started working as much as I could. I’ve done everything under the dadgum moon. I did restaurant work, construction, landscaping, remodeling homes, and more. But no matter what I was doing, I was listening to music.

“I met my wife four or five years ago, we just got married in September. I never had really done any Instagram stuff until I met her. She was like, ‘I’m not going to let you waste your talent. You’re really good, and I don’t want to see this happen.’ So I listened to her. I started posting covers on Instagram, and soon after, The Voice reached out.”

Jannakos auditioned for season 16 of NBC’s The Voice and was selected to be on Team Adam. When his time at The Voice came to an end, he decided to use the momentum he earned from the show to start building a social media following.

“At the end of it, here comes TikTok,” said Jannakos. “We were doing covers and then we posted a video of ‘Gone Too Soon.’ I was just cooking dinner, listening to a master of the song I had gotten from my producer. My wife was like, ‘I’m going to do a TikTok of this.’ I’m not even going to lie, I fought her on it. I was like ‘No, I don’t think people will like this. I’m just cooking.’ Needless to say, no pun intended, people ate it up.”

Jannakos is now working to fill out his team, taking meetings with publishers, agencies, and more. Andrew Cohen and Anthony Stone of Cohencidence Projects are managing Jannakos. For now, he is focused on writing, making content for his social media community, and eventually moving from Georgia to Nashville.

“It took one post!” Jannakos said. “It’s gotten me to where I am now. We’ve got some songs in the works that we’re really excited about. From here on forward, it’s just time to work. I’m just excited to get to Nashville and meet my people in Nashville and just get to work and see what we can do.”