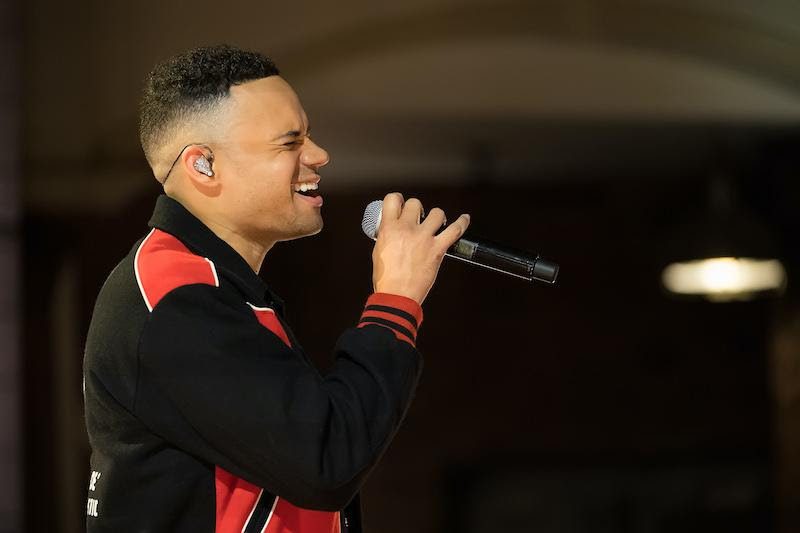 When the Grammy nominations were announced Tuesday (Nov. 24), Tauren Wells, We The Kingdom, and Ricky Dillard were among the top CCM and Gospel nominees.

Dolly Parton is nominated in the Best Contemporary Christian Music Song/Performance category alongside Zach Williams for their collaboration “There Was Jesus.” Parton won this category last year with her collaboration “God Only Knows” with for King & Country.

See the full list of CCM/Gospel Grammy nominations below:

Best Gospel Performance/Song
This award is given to the artist(s) and songwriter(s) (for new compositions) for the best traditional Christian, roots gospel or contemporary gospel single or track.