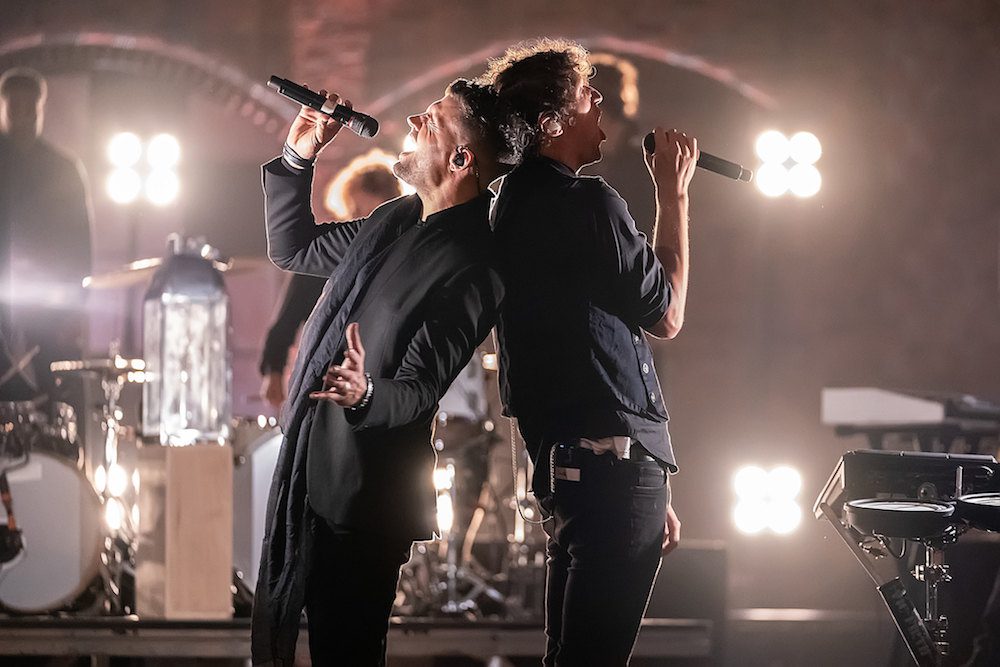 for King & Country earned their first Artist of the Year win, the evening’s top honor, only six years after earning their first No. 1 Christian Airplay hit with “Fix Your Eyes.” They earned their first Dove Award in 2013, for New Artist of the Year. This year has been a whirlwind of collaborations and accolades for the brother duo, who earned another No. 1 hit with “Together” featuring Tori Kelly and Kirk Franklin, and took home Grammy honors earlier this year for “God Only Knows” featuring Dolly Parton. Their video clip for the song also earned Short-Form Video of the Year at this year’s Dove Awards. The duo also released their Christmas Album, A Drummer Boy Christmas.

“We just heard the news about the Artist of the Year award,” for King & Country’s Joel Smallbone, said via a video message on Friday evening. “We’re very grateful. [We] loved seeing you all finding new ways, in times like this … to come together and do something new, do something fresh. Love seeing the diversity and the representation. Good on you…We’re proud to receive this award.”

Like every awards show this year, the GMA Dove Awards took precautions due to the COVID-19 pandemic, and offered pre-taped performances and interviews from artists including Jeremy Camp, and Jonathan McReynolds. for King & Country opened the show with “Amen,” featuring LeCrae and Tony Williams, while Leonard performed “Release the Sound” and Leeland collaborated with Mandisa and Sinach on “Way Maker.” 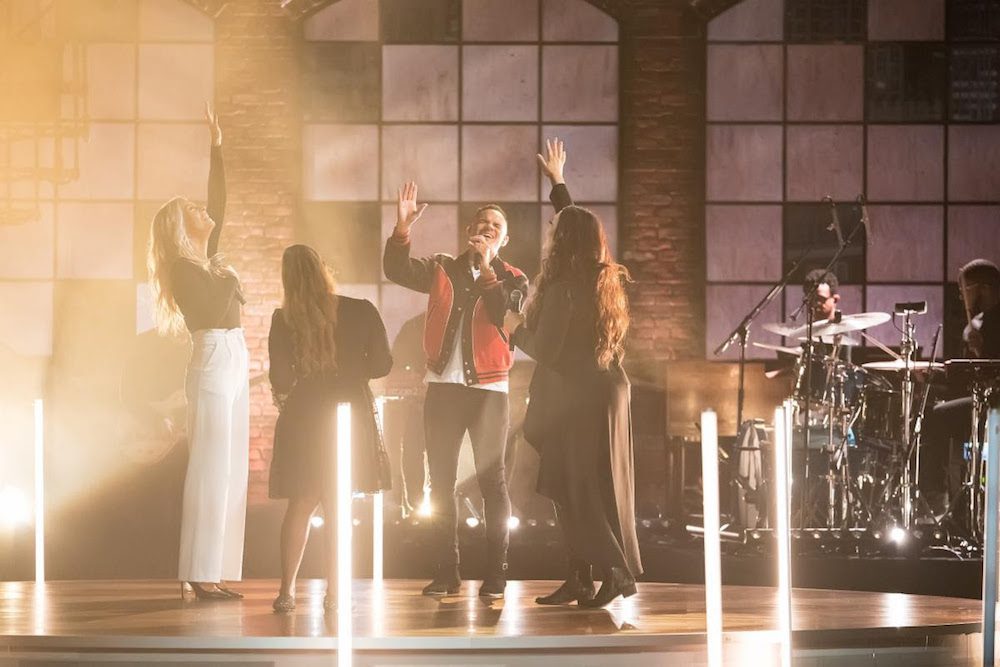 A performance of “Famous For (I Believe)” from Tauren Wells, Christine D’Clario, Jenn Johnson and Jekalyn Carr during the 2020 Dove Awards. Photo: Don Claussen

This year’s show featured Contemporary Christian Artist of the Year winner Tauren Wells collaborating with Christine D’Clario, Jenn Johnson and Jekalyn Carr on “Famous For (I Believe),” which has been a Top 10 Christian radio hit for Wells this year, following his Gold-certified hit “Known” and his Platinum-certified “Hills and Valleys.”

Kanye West also picked up his first GMA Dove Award win, earning Rap/Hip-Hop Recorded Song of the Year for “Follow God,” from his album Jesus Is King, which became the first album to simultaneously top the all-genre Billboard 200 chart, Top R&B/Hip-Hop Albums chart, Top Rap Albums chart, and the Top Christian Albums and Top Gospel Albums charts. He also became the first artist to hold the entire Top 10 on the Hot Christian Songs and Hot Gospel Songs charts with tracks from the album. 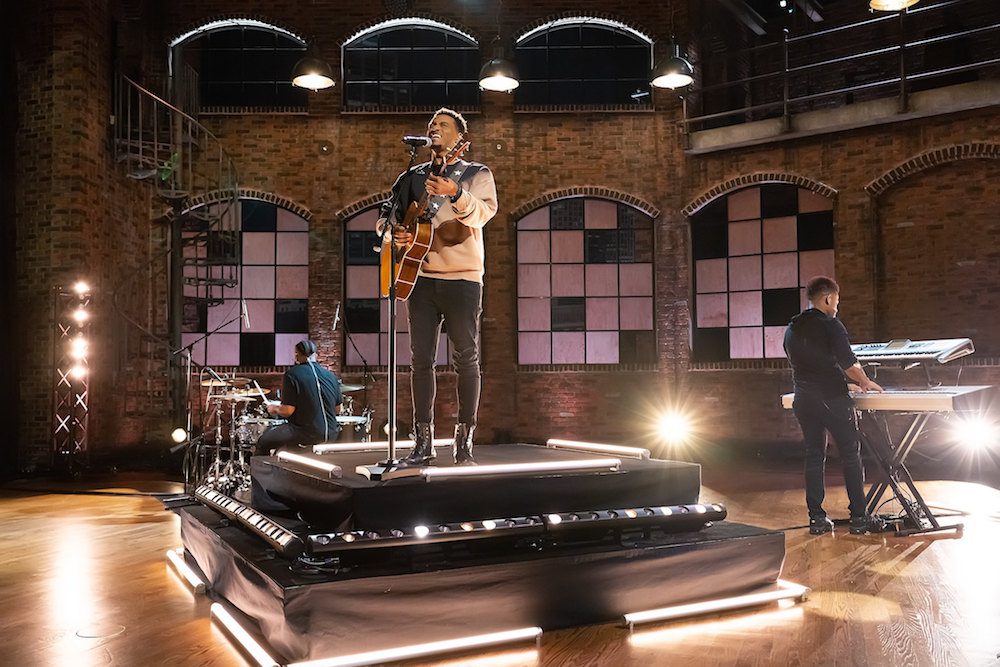 ARTIST OF THE YEAR: for KING & COUNTRY

NEW ARTIST OF THE YEAR: We The Kingdom