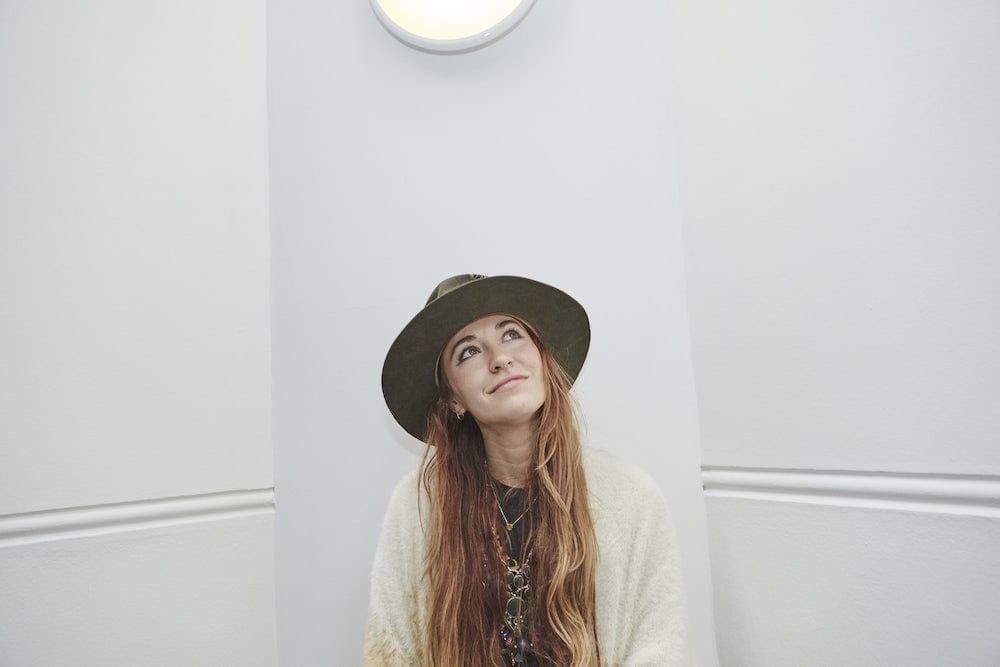 On Dec. 11, she will release a limited-edition vinyl version of the project, via Centricity Music and distributed by 12Tone Music. This double-LP features metallic foil accents and numbering in a double gatefold jacket. The project, which will be limited to 1,500 copies worldwide, was mastered by Bernie Grundman and pressed at Quality Record Pressings on 180-gram vinyl at 45 RPM.

“We put so much emphasis on maintaining the integrity of the sound on Look Up Child – keeping it as organic as possible,” Daigle said. “We focused on every note on the piano, every beat of the drum, every breath in the vocals and there’s nothing like vinyl to bring out that richness. So, we decided to share it through a limited-edition vinyl pressing.”