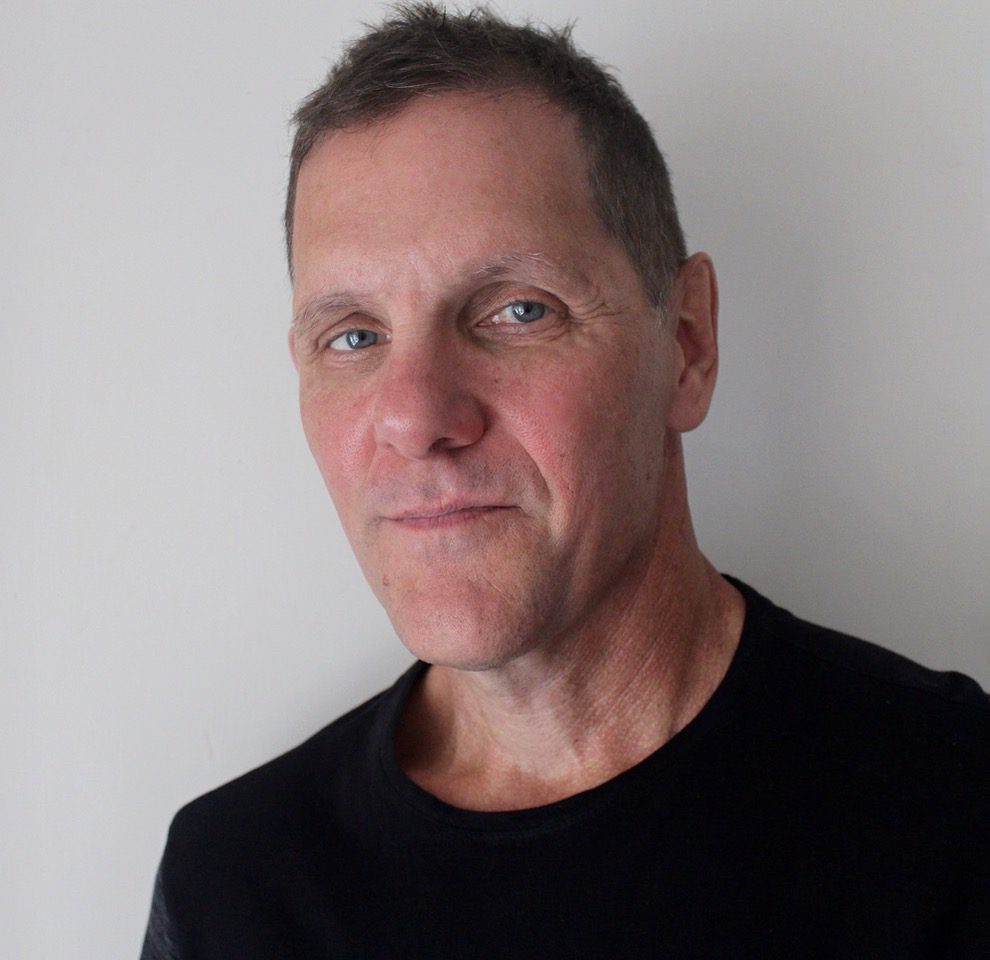 Norbert Nix has assumed the role of President of Nashville-based label Triple Tigers Records. The label, which launched in 2016, is a joint venture with Nix, Thirty Tigers, Sony Music Entertainment, and Triple 8 Management.

Triple Tigers Records’ current roster includes Scotty McCreery, Russell Dickerson and Cam (a recent signing via a partnership with RCA Records New York). Since its launch, the label has earned six consecutive No. 1 hits, including three consecutive chart-toppers each for McCreery and Dickerson. The label previously represented the Colbie Caillat-led band Gone West, prior to the group’s recent breakup.

“Less is more,” Nix said. “We have a talented and experienced staff and a small, but exceptional group of artists who understand that they have our total support. We aren’t stepping on ourselves with a bloated roster. In our fourth year, we are in the black, and things are good—unusually good.”

Nix launched his career in 1987 as a manager with Century City Artist Management, representing the Desert Rose Band. In 1989, he segued to sister venture, the Jim Halsey Company, as a booking agent representing artists including Tammy Wynette, Waylon Jennings, and Clint Black. Nix went on to hold roles at the leading labels and management companies of the day. In 1990, he joined Mercury Records as VP of Promotion and Artist Development where he stewarded the success of Shania Twain, Toby Keith, Billy Ray Cyrus, Sammy Kershaw, Terri Clark, and Kentucky Headhunters. In 2001, he was named VP at Refugee Artist Management.

In 2005, Nix handled music catalog acquisition for ole Rights Management before leaving to join RCA Nashville as Director of National Promotion in 2006. In 2010, he was named VP of Promotion for Columbia Nashville where he helped propel the careers of Maren Morris, Chase Rice, and multi-time Entertainer of the Year Kenny Chesney, achieving four consecutive No. 1 singles from Chesney’s American Kids project.