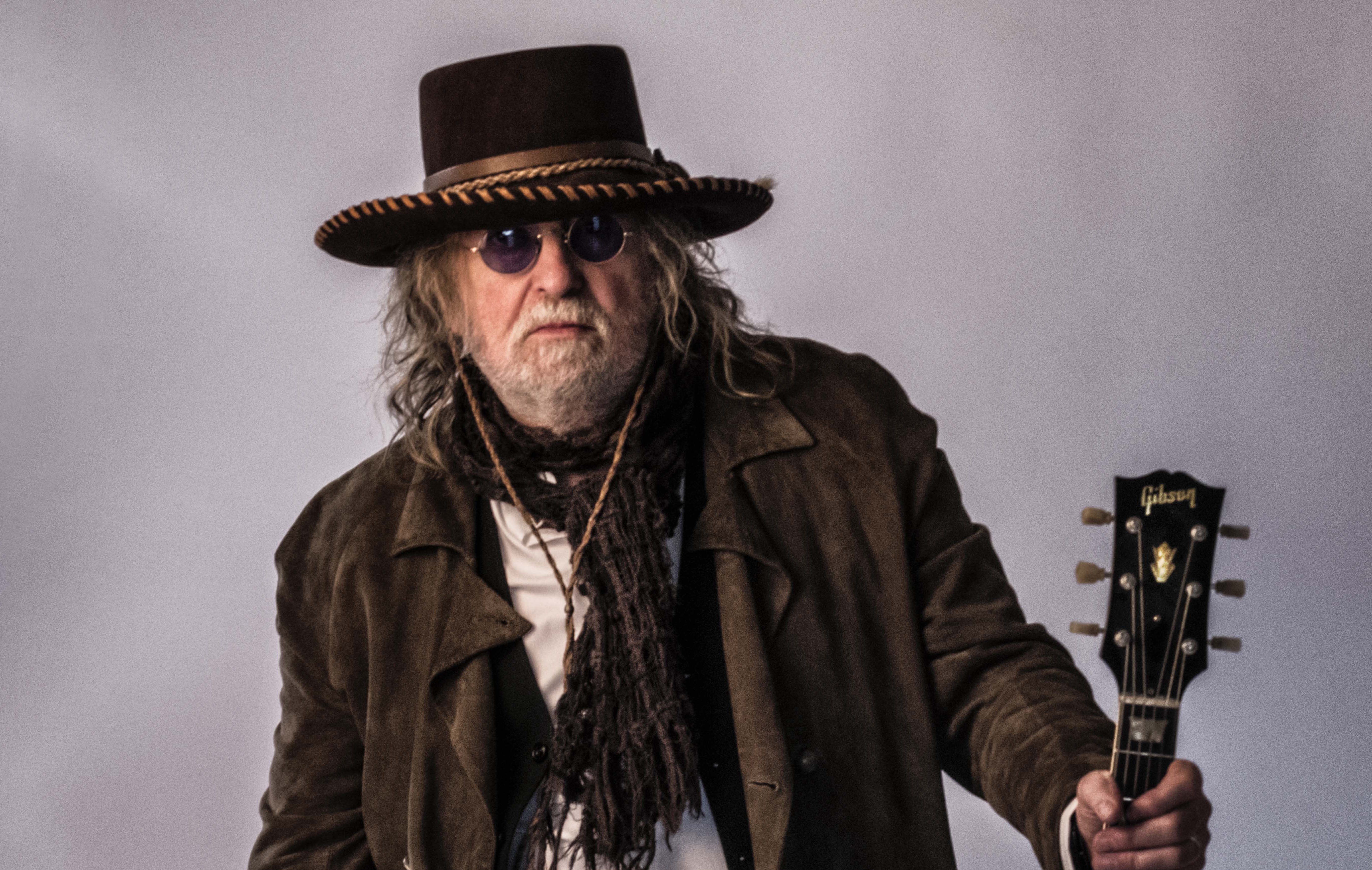 Big Machine Records has signed Ray Wylie Hubbard to its roster. Hubbard has released 17 full-length studio albums in his career, the most recent being 2017’s Tell The Devil I’m Getting There As Fast As I Can via Bordello Records. In 2015, he released the book A Life…Well, Lived, and in 2010, he penned the script for the feature film The Last Rites of Ransom Pride and also wrote several songs for the soundtrack.

“Ray Wylie Hubbard is a forefather of American rock’n roll, blues and country music who is as relevant today as ever,” said Big Machine Label Group President/CEO/Founder Scott Borchetta. “If you like your music delivered with heart, soul, snarl, attitude and guitars, then the new music from Ray Wylie Hubbard is for you.”

“To have a badass label like Big Machine say they believe in the low down, greasy record I made with my hoodlum friends and want to put it out? Well, damn. Sure. You bet,” says Hubbard.

Hubbard is currently finalizing a new album to release later this year, which will feature collaborations with Ringo Starr, Joe Walsh and more.