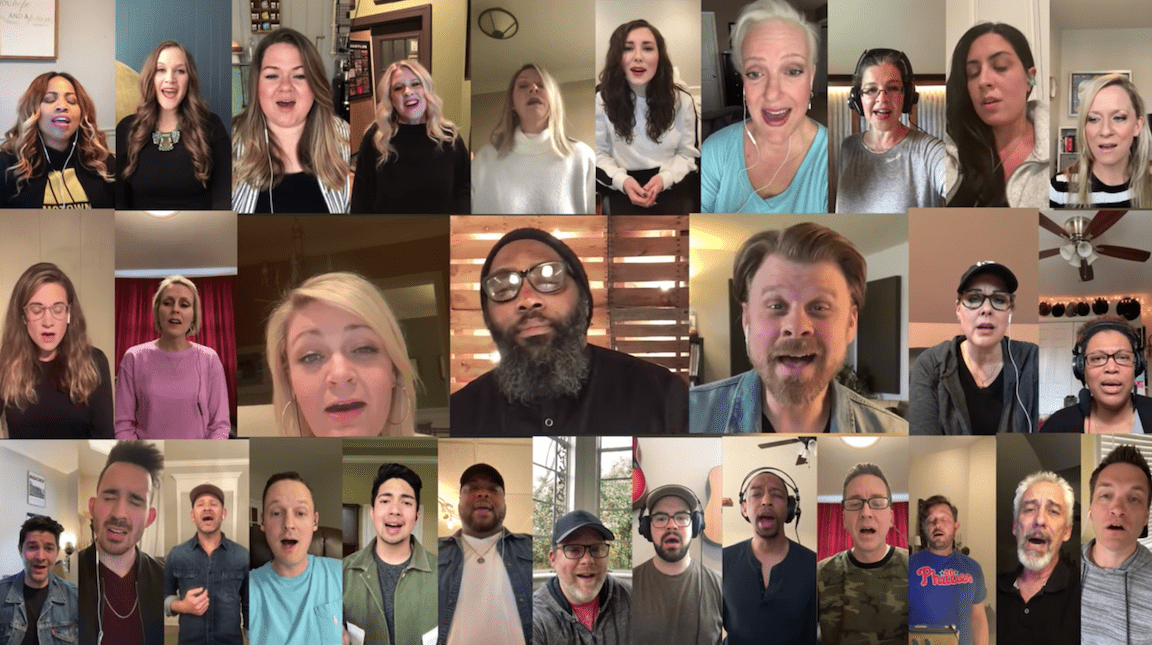 Thirty-one of Nashville’s studio singers came together using their cell phones during Nashville’s ‘Safer at Home’ order to record and lift their collective voices to share a message of hope and encouragement with “It Is Well With My Soul.”

The recording was mixed by Garth Justice and mastered by Mike Haynes; while the video was edited by Carlos Santiago.