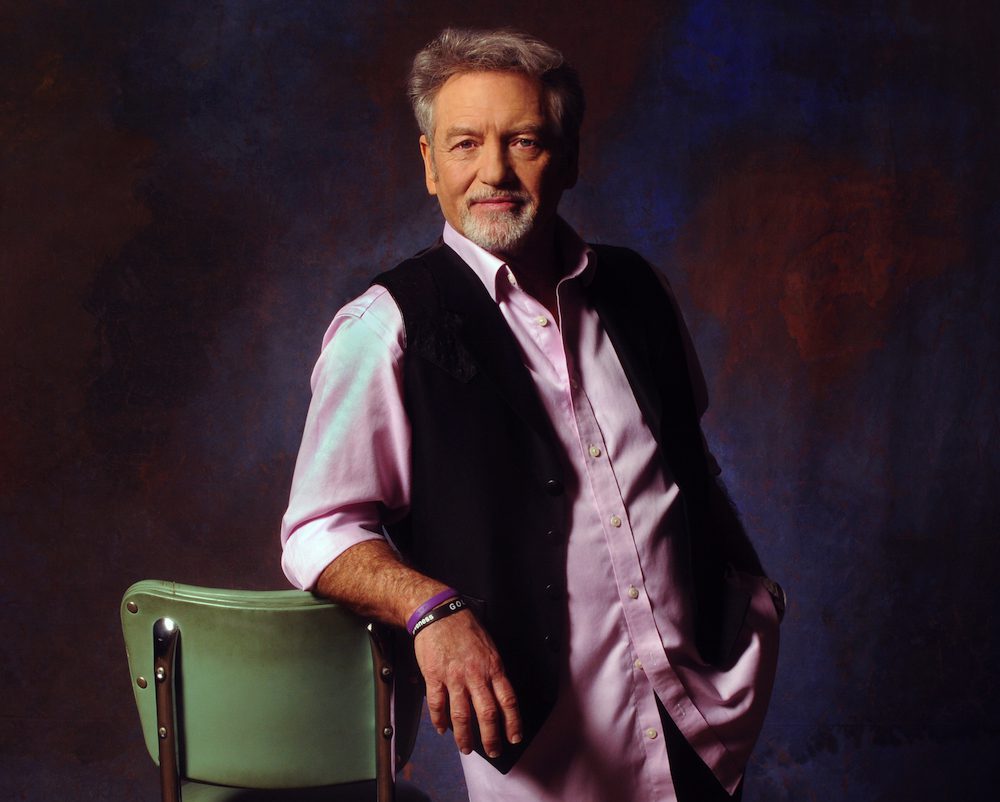 Mojo Music & Media has acquired the publishing catalog for Nashville singer-songwriter Larry Gatlin, including more than 300 songs, such as “Broken Lady,” “All The Gold In California,” “Houston (Means I’m One Day Closer To You),” “She Used To Be Somebody’s Baby,” and more songs that Gatlin and his brothers turned into hits.

The catalog also includes songs Gatlin wrote for other artists, including “Bitter They Are, Harder They Fall,” recorded by Elvis Presley and “I Just Can’t Get Her Out Of My Mind,” recorded by Johnny Rodriguez. Gatlin’s songs have also been covered by artists including Roy Orbison, Glen Campbell, Barbra Streisand and more.

During the course of his career, Gatlin has earned 50 charting country singles, including seven No. 1 hits and 32 Top 40 hits. He was the 1977 Grammy recipient for Best Country Song (for “Broken Lady”), and earned a Best Male Vocalist ACM Award in 1980. Last year, Gatlin was inducted into the Nashville Songwriters Hall of Fame.

According to Mojo CEO and Founder Mark Fried, “I’ve been a fan of Larry and the Gatlins since I first heard ‘All The Gold’ coming through my radio in the early ‘80s. There are few songwriters, in any genre, as poetic with a lyric or as artful with melody and harmony as Larry, and we couldn’t be more excited to dive into the deep well of his songs and find ways to bring them to a new generation of fans.”

According to Gatlin, “I’m pretty much speechless. No one, I repeat, no one has ever approached me with as much respect and with as many good ideas about how to keep my little songs going as Mark, Butch and these Mojos. I’m as excited about this new partnership as I was almost 50 years ago when Kris introduced me to Bob Beckham. To paraphrase Rick speaking to Captain Renault in Casablanca, ‘Guys, I think this is the beginning of a beautiful friendship.’”