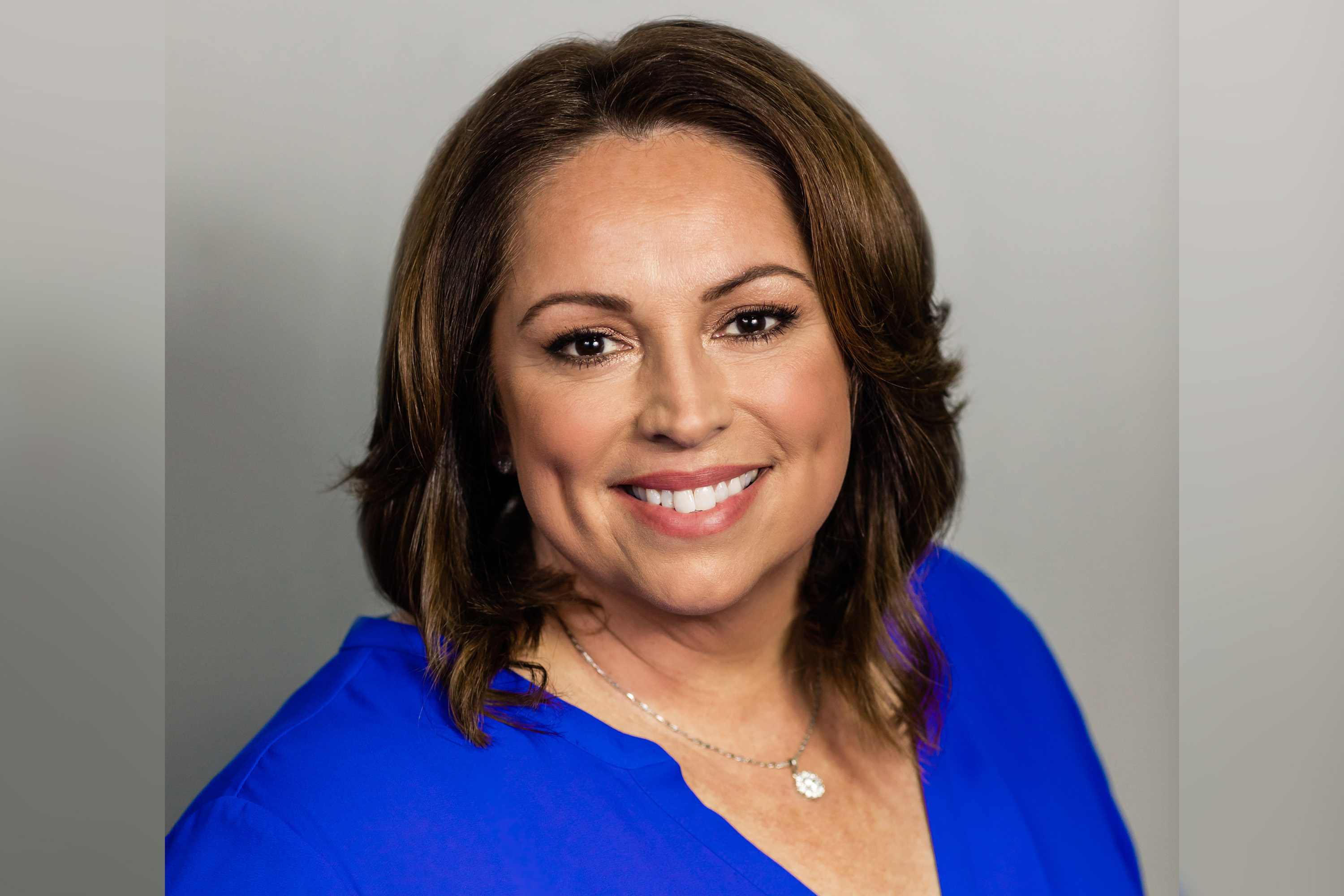 Cyndi Forman has been promoted to Sr. VP, A&R at Universal Music Publishing Group Nashville. Forman joined UMPG in 2002, and previously served as VP, Creative for the company.

Forman was honored as one of MusicRow Magazine’s Rising Women on the Row in 2013, and in 2018 she was honored by Belmont University’s Mike Curb College of Entertainment and Music Business, alongside ASCAP, with the Music City Milestone Award recipient, which honors a Belmont graduate who has earned superlative success in the music industry.
Forman spoke with MusicRow Magazine about her new role as UMPG Nashville’s Sr. VP, A&R, and the state of music publishing.

MusicRow: How does this new title change the scope of your work for UMPG?

Forman: My role will continue to consist of the fundamentals of any A&R/Creative role, to identify, sign and promote songwriters. I do feel that after 24 years of working in the publishing community, I’m positioned as a leader to expand my influence with signings in the broader music community that I’m so passionate about.

MR: UMPG has added several new and established artists to its fold in recent months, such as working with Maren Morris, Old Dominion’s Brad Tursi, and one of the latest signings, singer-songwriter Caitlyn Smith. Sam Ellis recently celebrated his first No. 1 song with Lady Antebellum’s “What If I Never Get Over You.”

Forman: My passion is developing new talent. It’s so rewarding and it’s so fulfilling, helping them live out their dreams. I’m fortunate to be at a company where we can sign new songwriters, sign established talent, and buy catalogs to continue growing the company.

Sam Ellis is a perfect example of developing and nurturing a writer, and being along for that ride. That was his first No. 1 and we signed him seven years ago. He never gave up and we didn’t either, so this year is going to be a fun one with him. I signed Sam about the same time I signed Hunter Hayes. Tinti Moffat sent me a couple of songs and I really believed in what he could do as a songwriter, but also, his passion was production.

MR: Publishers are regularly signing individuals who are writers and artists in equal measure. Is that something you look for specifically when signing writers?

Forman: Absolutely, but I always say we want them to be a songwriter first and foremost, before anything else, and for a few reasons. First, I find the most successful artists in our genre tell their own stories through their own words. And if we are lucky enough to snag a few cuts while we are developing them, that helps tell their story. It’s about balancing those two sides; I think it works as long as the artist and the song plugger work together to balance the writing schedule and communicate about which songs to keep for their artistry, and which songs to pitch [to other artists].

Forman: If we are looking to sign someone that has a streaming presence or an online presence, it helps us get to know them and their music. On the other side, the development side of things, if we are working with someone who does not have their music out there where we think it deserves to be out there, it certainly opens up a platform for us to easily do that.

MR: What are the biggest challenges you see in A&R right now?

Forman: Finding the time to develop writers, and also making sure your writers are in the correct writing rooms and being developed. Also, balancing developing writers, versus the true song plugging side of things, but we are so passionate about both.

MR: As more songwriters write for multiple genres, how do you work to make sure their song are given proper consideration in other genres?

Forman: The biggest challenge in the past has really been getting these A&R communities in the other genres to recognize that we have writers that can write more than just country music. I think the recent success of songs that have been country collaborations has helped. When artists like Kane [Brown], Maren [Morris] and Sam [Hunt] have that crossover ability, that helps everybody. We now are getting calls from managers and A&R reps from outside of Nashville asking about songs, and that’s been encouraging.

MR: As you look at the next few years, what developments do you see happening in songwriting and music publishing?

Forman: I’m excited about the integrity of the songs I’m seeing in some of these new writers and artists. I’m hoping that trend continues, because that’s what we are passionate about, the storytelling.
In a world where we ware constantly talking about how the conversation has to change about female [artists], we are proud to say we have two of the most recent ACM nominees for New Female Artist of the Year, with Caylee [Hammack] and Ingrid [Andress]. We are excited to be part of those new females coming along.