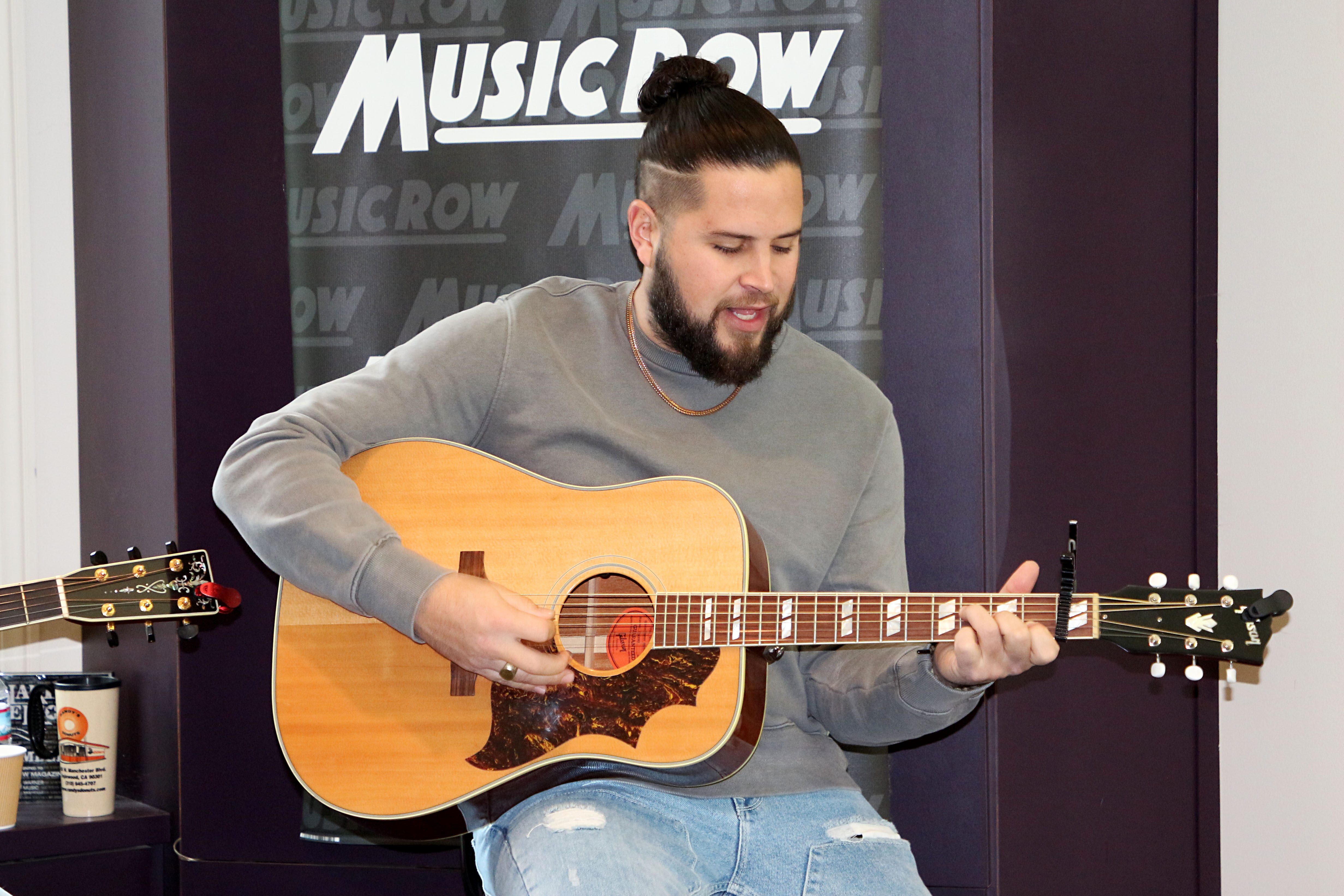 Missouri native and Curb Records artist Filmore announced his signing to the label in early 2019, but the singer-songwriter has been steadily building his following through touring and strong streaming numbers for the past few years. He melds country sensibilities with masterly pop grooves and the occasional rap verse in a style reminiscent of Sam Hunt.  His recent hit “Other Girl” has earned more than 14 million on-demand streams, and follows last year’s breakthrough hit “Slower,” which has earned more than 26 million streams. He has also released the track “My Place.”

Filmore (full name: Tyler Filmore) grew up in Wildwood, Missouri, and moved to Nashville eight years ago. He began writing songs, both for other artists and for himself, and releasing his own music, before signing with Creative Artists Agency and spending more time on the road.

“I didn’t want to sign a record deal for a very long time. I wanted to build it up on my own, to prove my value,” Filmore says. “Curb stepped in and put gas on the fire and it keeps getting better. I’m enjoying every minute right now.” 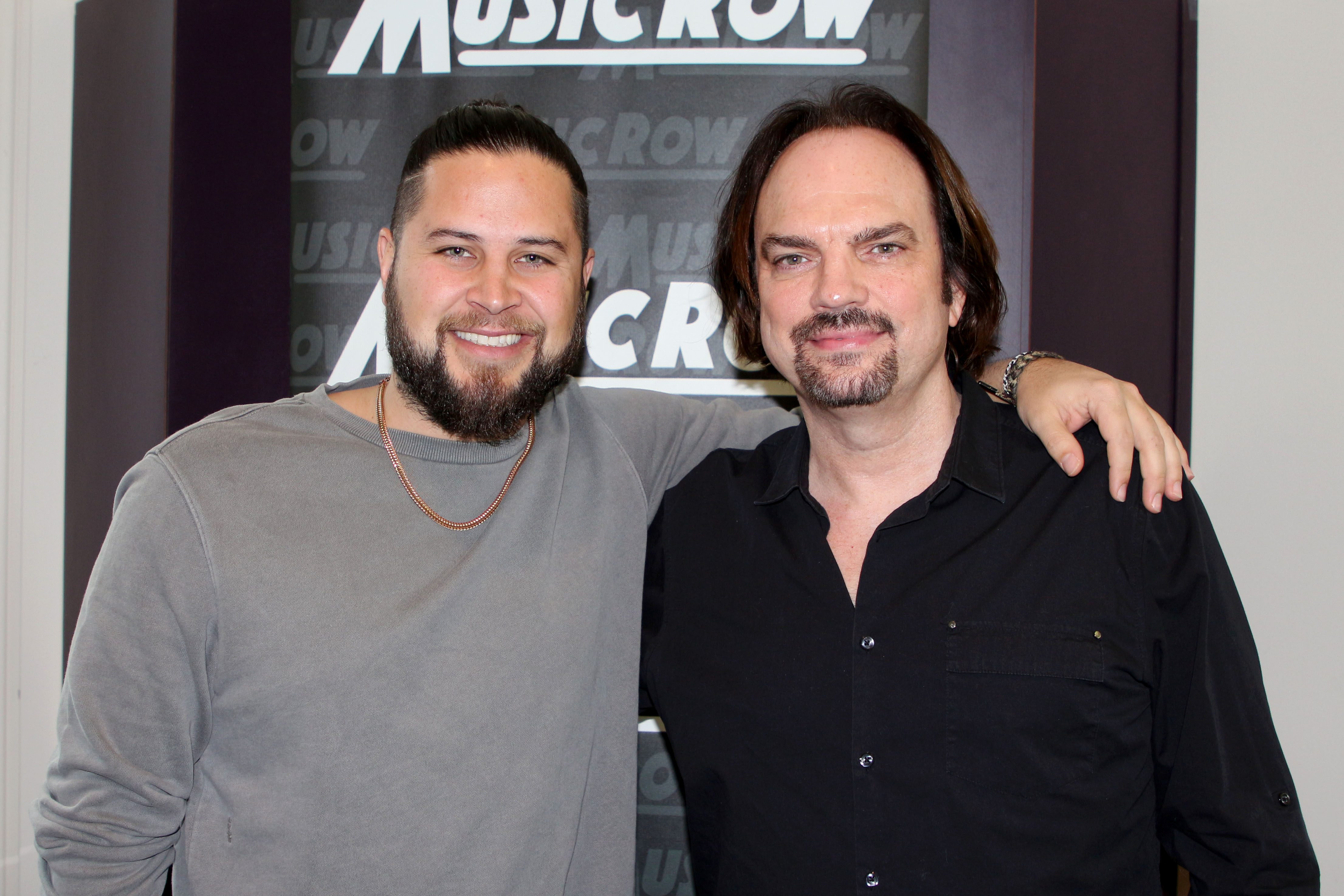 Filmore recently visited the MusicRow Magazine offices to perform a trio of songs, including “Other Girl,” “Country Song,” and “Love That About You,” with each song drawn directly from Filmore’s own experiences.

“It’s really cool to be playing here. One day, hopefully I’ll have the cover,” he said, before introducing two fellow musicians, including one of his producers and co-writers John Luke Carter, as well as musician/tour manager BC Taylor.

“This is about a girl I don’t like, but it is a love song,” he said, introducing “Love That About You.” “I used to live off of 8th [Ave. in Nashville] and she used to make me go get a Sprite from a drive-thru because apparently fountain drinks taste way better than from a can or a bottle,” he said, referencing one of the song’s lyrics, before adding, “She’s no longer in the picture, and we don’t care about it.” 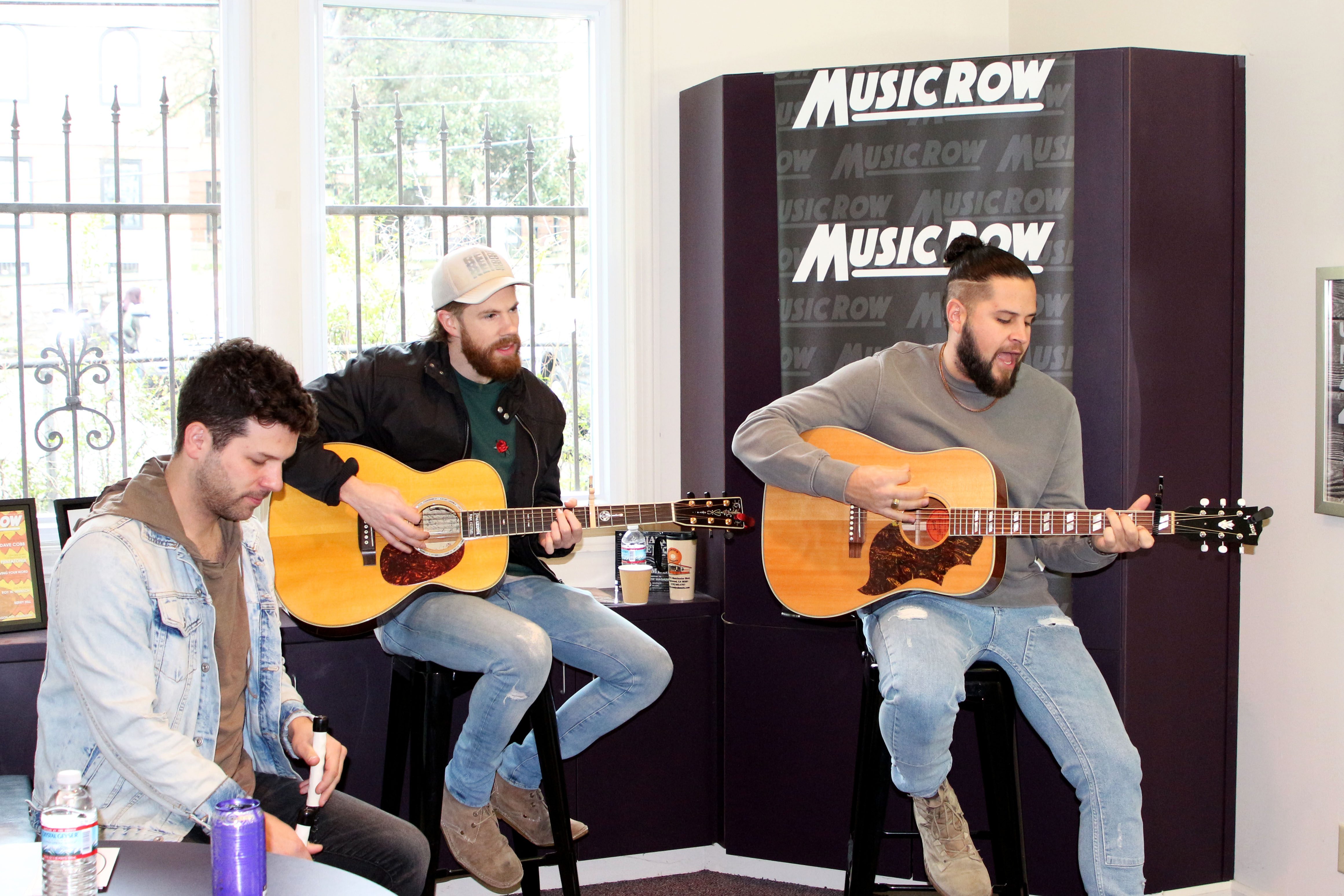 He also recalled his journey as a kid who began singing as a way to get out of schoolwork, to finding his true creative calling.

“In fifth grade they offered an extra recess time if you joined the choir, so I did that, and it just stuck. I played sports, but I was always in choir, too.” After high school, he enrolled at University of Missouri—”I would have moved to Nashville after high school, but I followed a girl to college,” he noted.

He majored in vocal performance and business, balancing his studies with playing music.

“At school, I did operas, musicals, did Bye Bye Birdie. Then on Fridays and weekends, I had a group of buddies and we would tour the Northeast because you could play colleges and make some cash.”

He finished his three-song set with “Other Girl,” noting that he will soon release more music in the coming weeks, including a stripped down version of “Other Girl,” accompanied by piano and strings.

“It’s not about a side chick,” he clarifies of the song’s title, “but it’s about just being in a good relationship.”

Filmore has been opening shows on Lauren Alaina’s headlining That Girl Was Me Tour. He will perform at C2C Festival in Berlin, Germany on March 6-8 and in London March 13-15. 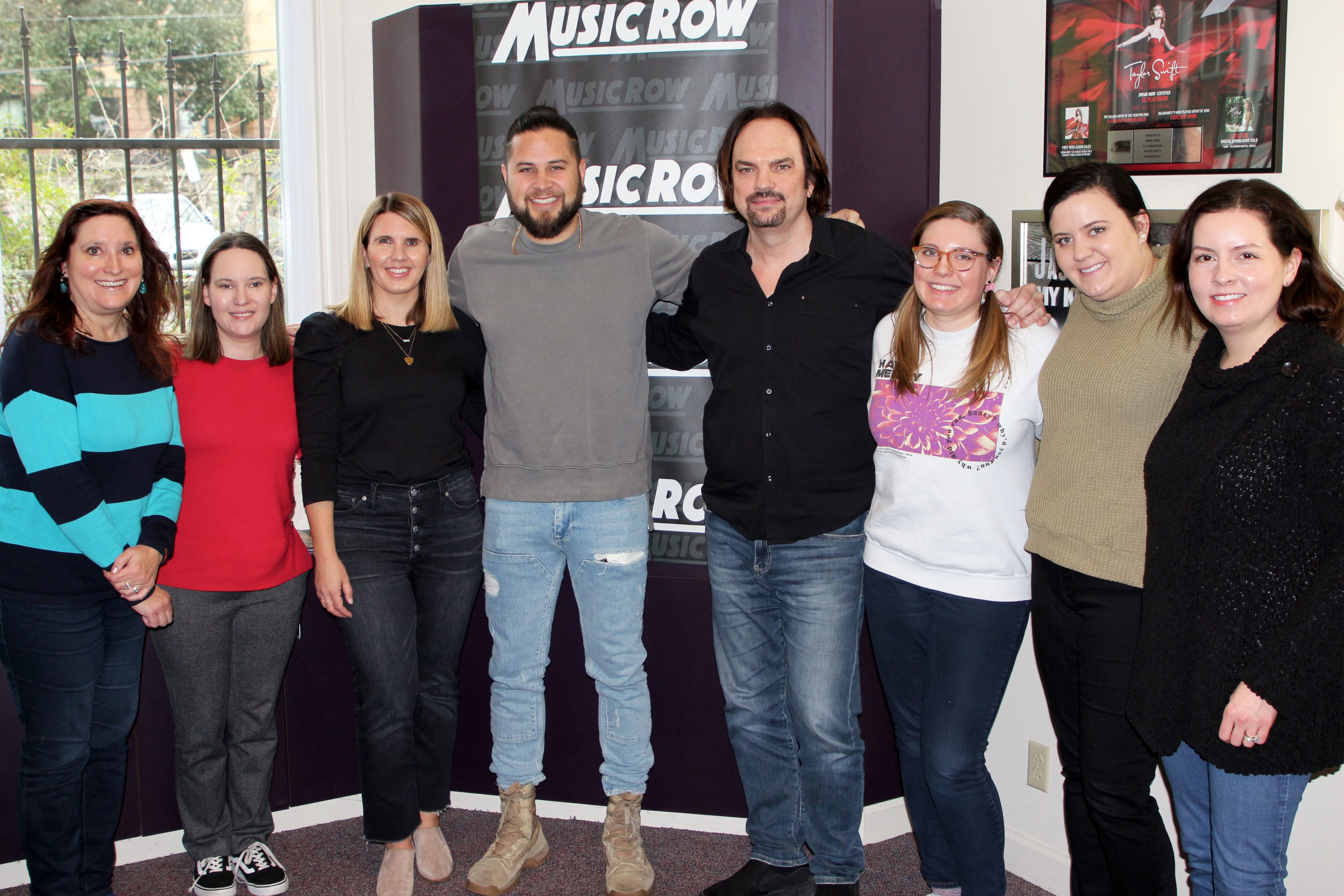