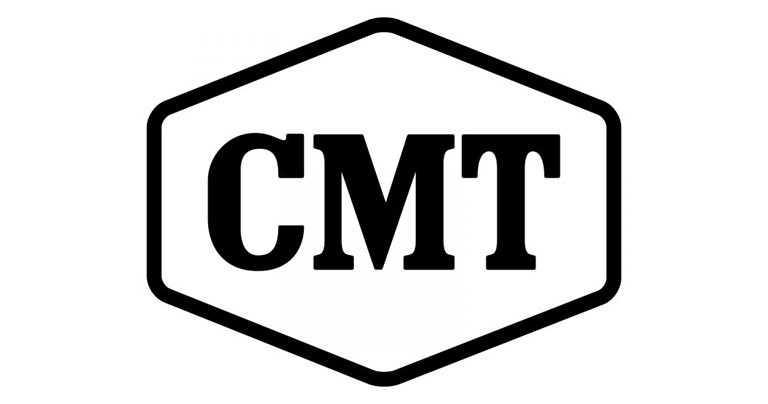 CMT and Coleman Insights have released a new study with first of its kind research unveiling insights into country radio listening habits and attitudes toward female artists.

Debunking long-perpetuated myths claiming both female and male listeners don’t want to hear female voices, CMT’s Equal Play Radio Research proves they want equal play for female artists on radio, as well as more female artists in the genre they helped to build. Data reveals that not only do 84% of listeners want equal play for women on radio, but 7 out of 10 want more female artists in the genre. Listeners reported they would even seek out country radio more if women were specifically highlighted, with 28% saying they would listen to radio more if additional female artists were featured, versus 11% who would listen less. CMT’s Equal Play Radio Research indicates that a majority of fans are indeed open to hearing female voices, with 53% reporting no gender preference when it comes to artists.

“The age-old myth that ‘women don’t want to hear women’ has led to a multitude of unproven public claims about female voices on the air, including ‘you can’t play two women back-to-back’ or ‘ratings drop when you play women’” said Leslie Fram, Senior Vice President, Music & Talent, CMT. “When we approached Coleman Insights about this specific line of research, we were shocked to learn no one had ever commissioned data on the listeners themselves. CMT took it directly to the fans and what we found couldn’t have been more clear: listeners want equal play and women do want to hear women on the radio.”

While it may be common knowledge among industry insiders that more male artists are played on country radio than female, listeners were polled for the first time to uncover whether or not they recognized the bias. The data proves the understanding to be nearly universal, with 72% of country listeners reporting they hear more songs sung by men on country radio, with no differences shown in gender or age.

Listeners also heavily acknowledge (88%) the pivotal role females have played in country music’s history, a theme that is reiterated in additional research released earlier this week by University of Ottawa’s Dr. Jada Watson.