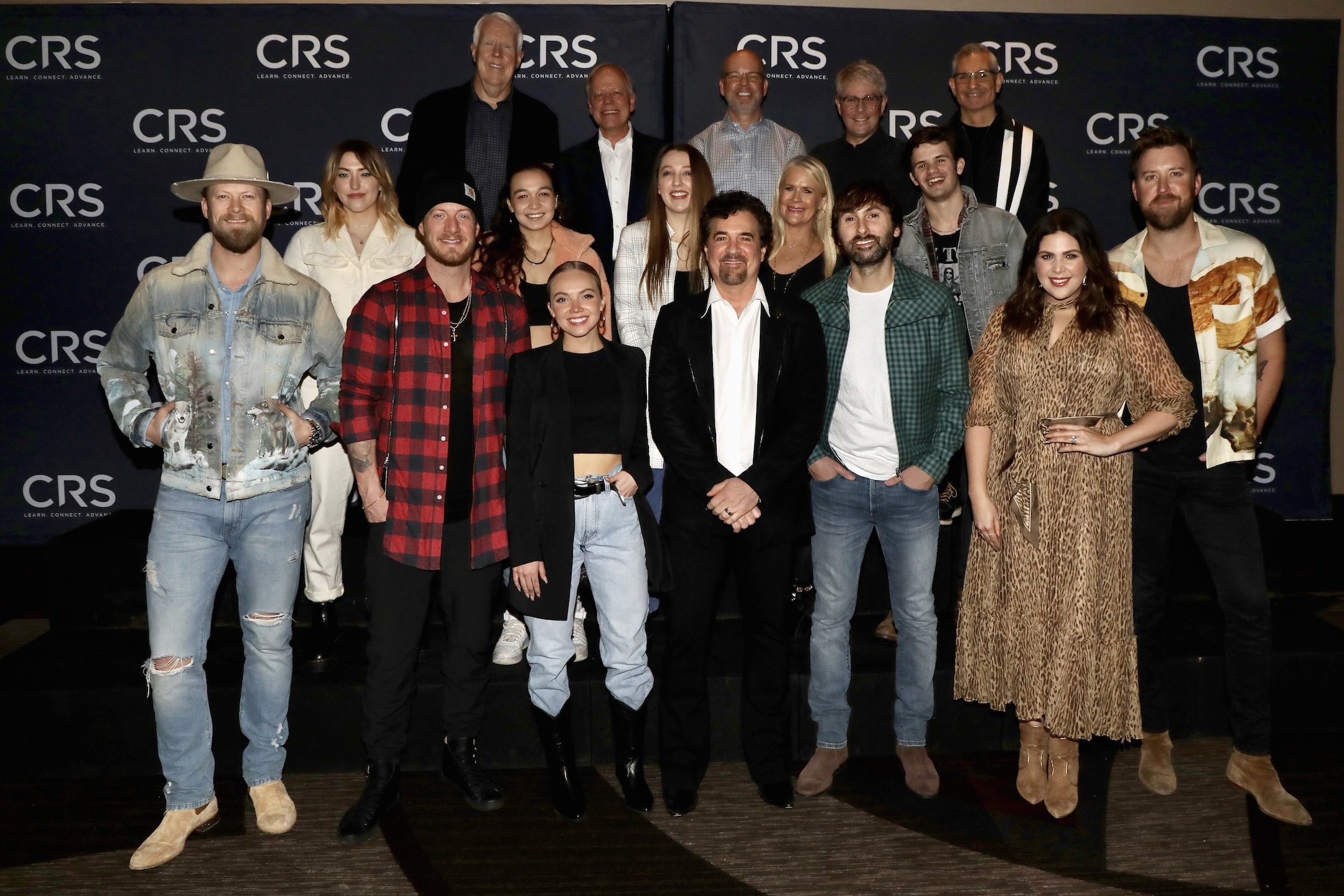 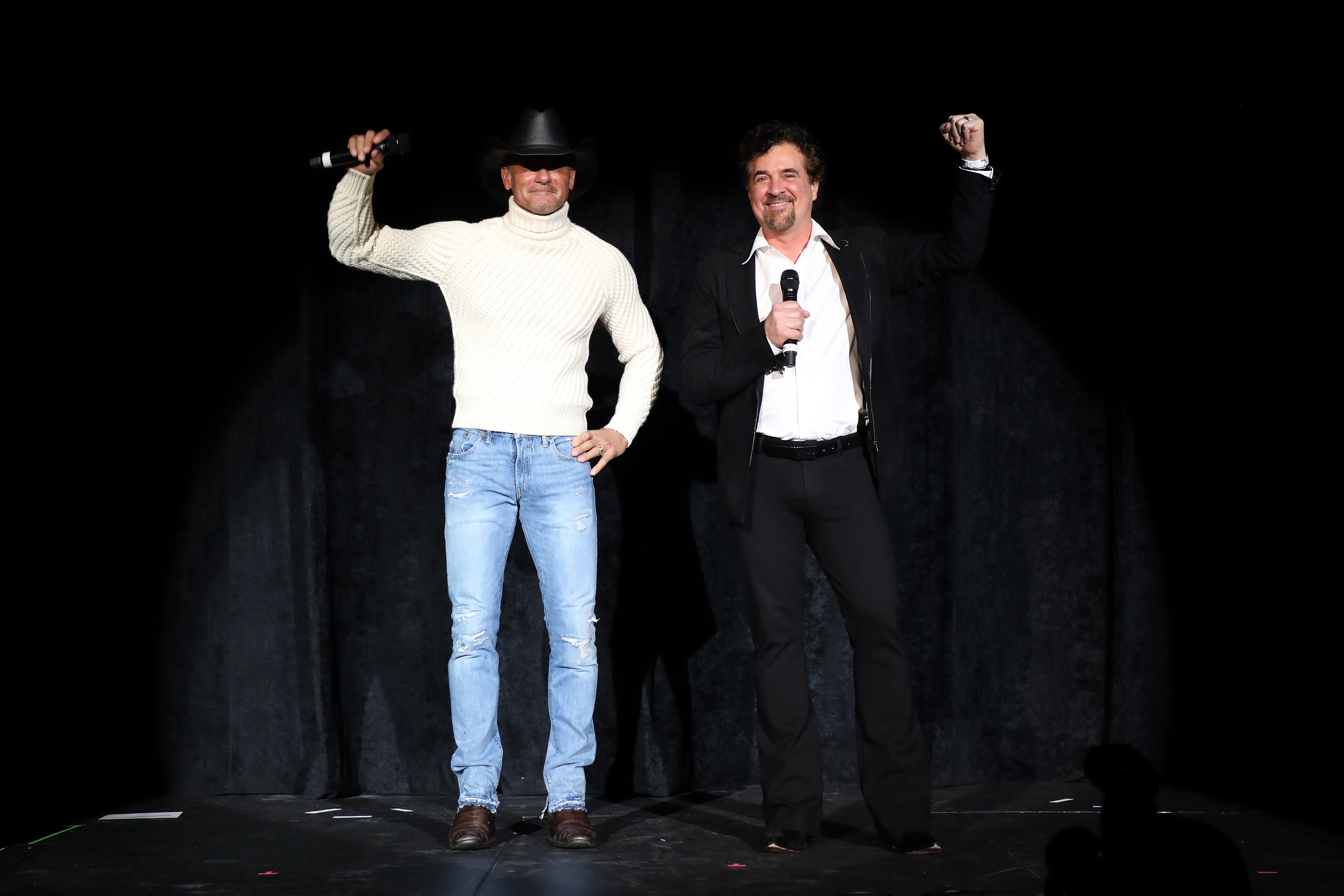 FGL kicked off the performances with an energized set including their 11x-Platinum hit “Cruise,” record-breaking “Meant to Be,” and other songs “Round Here,” “Blessings” and “Simple.” Pandora also honored the duo with the Billionaire plaque backstage prior to their performance, congratulating them for their 5.6 billion streams on the platform.

CMT’s Next Women of Country Class of 2020 inductees Avenue Beat showcased their harmonies with songs from their self-titled EP (The Valory Music Co.). The trio performed “Delight” and “Ruin That For Me.”

Newcomer Payton Smith amplified the afternoon with his guitar-slinging and songwriting on full display as he performed “Can’t Go Wrong With That,” “What It Meant To Lose You,” “’92” and lead single “Like I Knew You Would,” from his debut self-titled EP.

Danielle Bradbery premiered two new songs with the nostalgic “Girls In My Hometown,” written by Nicolle Galyon and Emily Weisband, and emotive ballad “Never Have I Ever.” She is set to release new music later this year.

Lady Antebellum closed the afternoon with a touching set. The group performed their new BMLG Records single “What I’m Leaving For” and the self-reflective “Be Patient With My Love,” plus fan favorites “Love Don’t Live Here” and “Bartender.” Lady A received a standing ovation for their Gold-certified No. 1, “What If I Never Get Over You.”