All photos by Jeremy Polzel 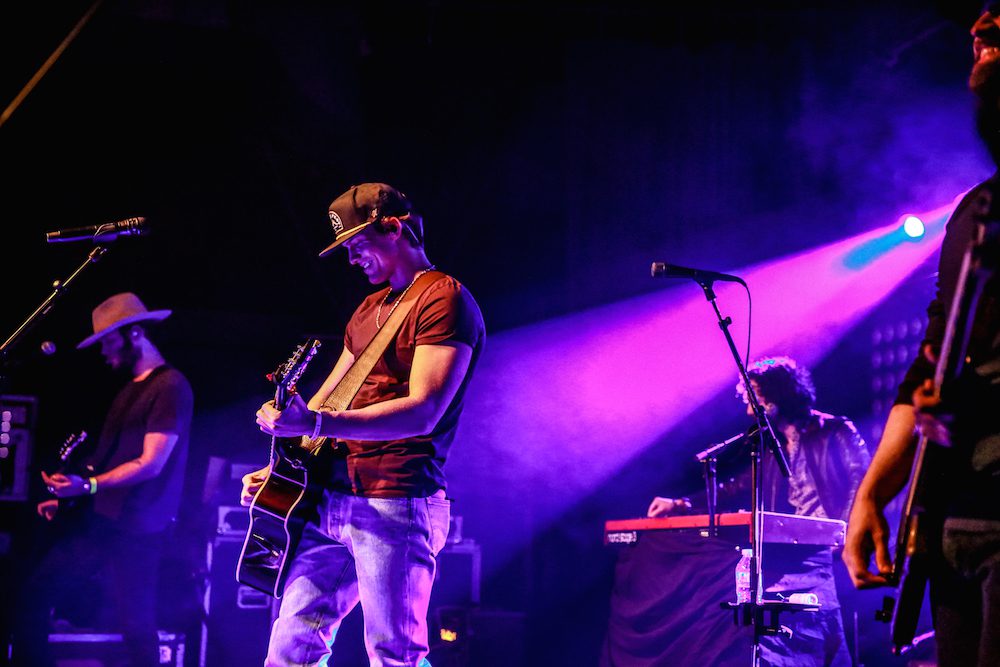 Fans and industry guests packed Nashville’s Exit/In Thursday night (Jan. 30) for a performance by up-and-coming country artist Parker McCollum. The rising star is headlining his own tour, as well as opening select dates for Miranda Lambert. For his Nashville show, McCollum welcomed Kylie Morgan as opener.

“Thank y’all for loving on country music tonight. It’s our first time selling out Exit/In,” he said, the legendary club’s neon logo glowing above his head.

With the recent release of his first major label single, “Pretty Heart,” McCollum might not be standing in a club spotlight much longer, with his career trajectory headed toward bigger venues. Built over the last seven years, the Austin-based artist’s heavy touring inspires an enviable level of fan devotion—one group said it was their sixth show—and many others traveled from out of state. 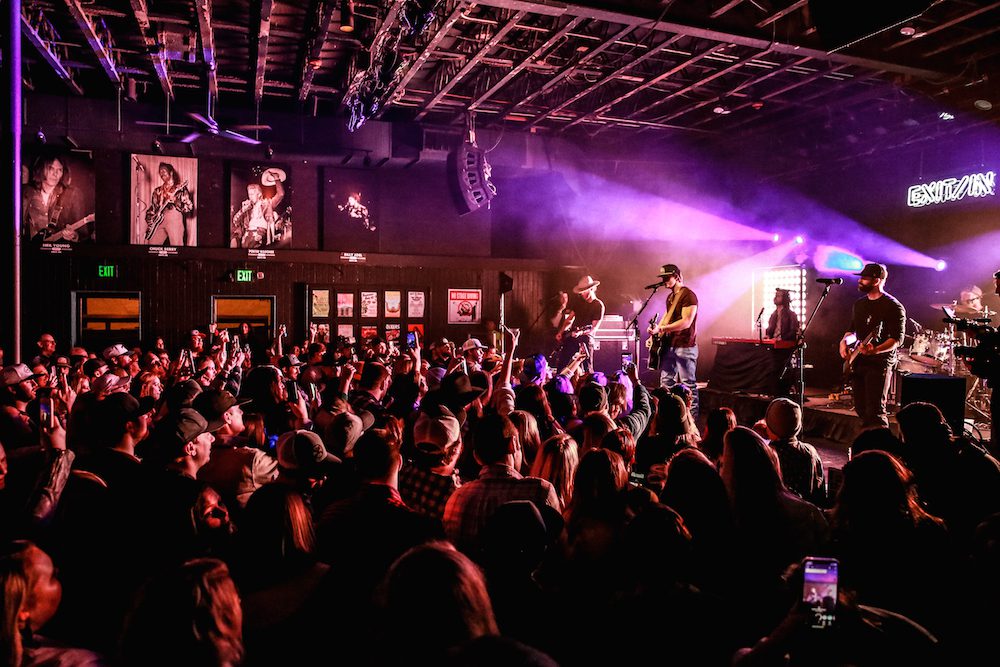 These fans were treated to promising new music from his upcoming UMG Nashville project, including “Pretty Heart,” co-written with Randy Montana, and produced by Jon Randall. It’s McCollum’s latest take on heartbreak, a common thread tying together an evolving sound that grows more refined with each album.

McCollum’s 2015 full-length debut The Limestone Kid resulted in the breakout regional hit “Meet You In The Middle.” Two years later he followed that with the more polished Lloyd Maines-produced Probably Wrong. Along the way, McCollum’s exceptional songwriting has remained rooted in Texas traditionalism, accentuated with influences including John Mayer and Ryan Adams. Similar to those artists, McCollum’s music has an attractive vulnerability missing from many of today’s country males. It seems The Limestone Kid is always leaving or being left, seeking redemption and trying to do better next time.

The troubadour told the crowd that he wrote his popular song “Hell Of A Year,” while sitting in his truck in a Whataburger parking lot. Throughout the night, his set veered between lonesome ballads (“Silhouette,” “High Above The Water,” “I Can’t Breathe”) and uptempo rollicks (“Meet You In the Middle,” “Lonesome Ten Miles”), giving a fantastic preview of an artist poised for a hell of a year. 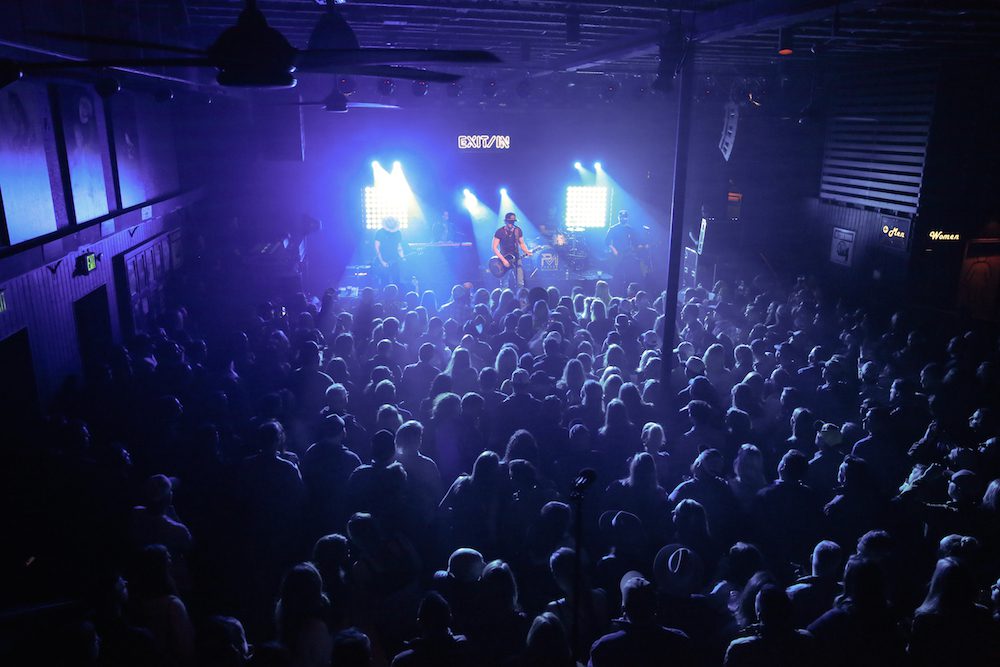 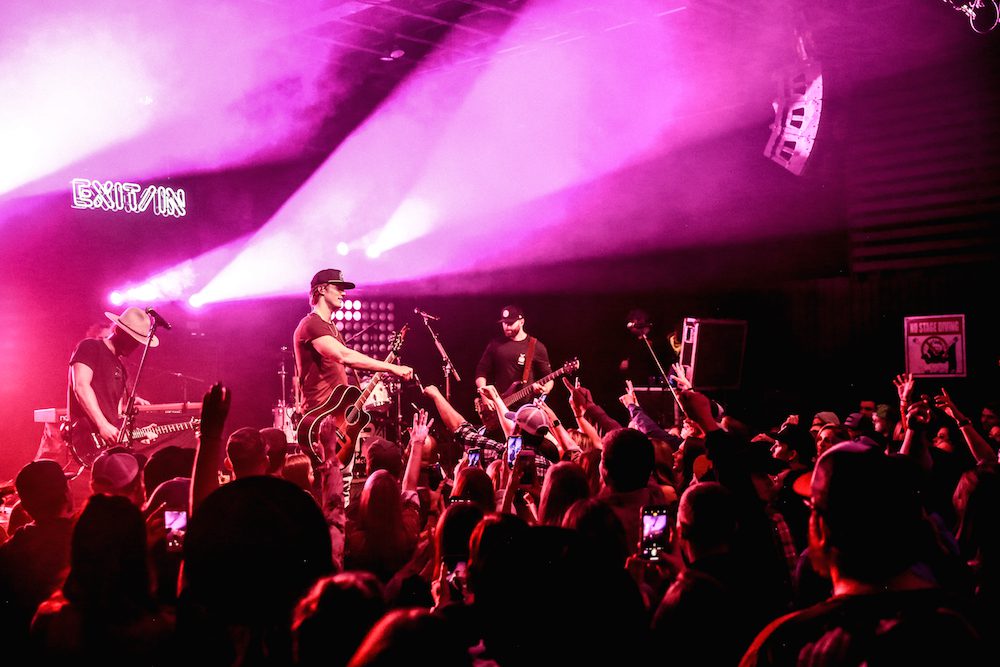