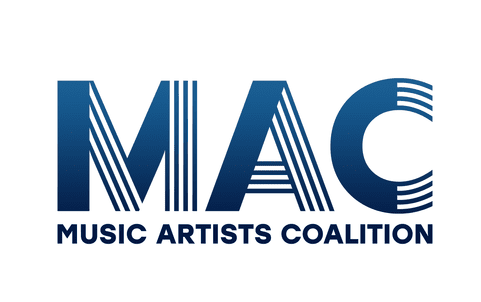 The recently formed Music Artists Coalition (MAC) which was launched by a collection of the music industry’s most influential artists, songwriters, and artist representatives announced today (Nov. 13) that Jack Quinn has been tapped to serve as the organization’s President. Quinn joins fellow D.C. heavyweight Jim Cicconi who is on the MAC Board, and will lead the advocacy group’s strategy development and spearhead MAC’s legislative and governmental efforts as Washington spokesman.

The MAC Board currently includes artists such as Don Henley, Dave Matthews, Shane McAnally, Maren Morris, Anderson.Paak, Meghan Trainor, and Verdine White. Other artists and songwriters who are committed to advocacy are invited to join MAC.

Formed last summer, MAC identified its core mission as advocacy for and protection of artists’ rights. “Precisely because it is for artists and by artists, including performers and songwriters – first and only, without compromise,” Quinn said. He also noted that there needs to be a coalition that legislatures can trust to speak solely on behalf of these artists. “MAC intends to ensure that its constituents have their own, dedicated place at the table on the policies that affect them, such as the Antitrust Division of the Department of Justice’s review of the ASCAP/BMI consent decrees where songwriter protections must be preserved.”

Since MAC’s launch, its membership has grown to include artists and songwriters such as Stevie Nicks, Bernie Taupin, John Mayer, Lizzo, Little Big Town, and Diplo.