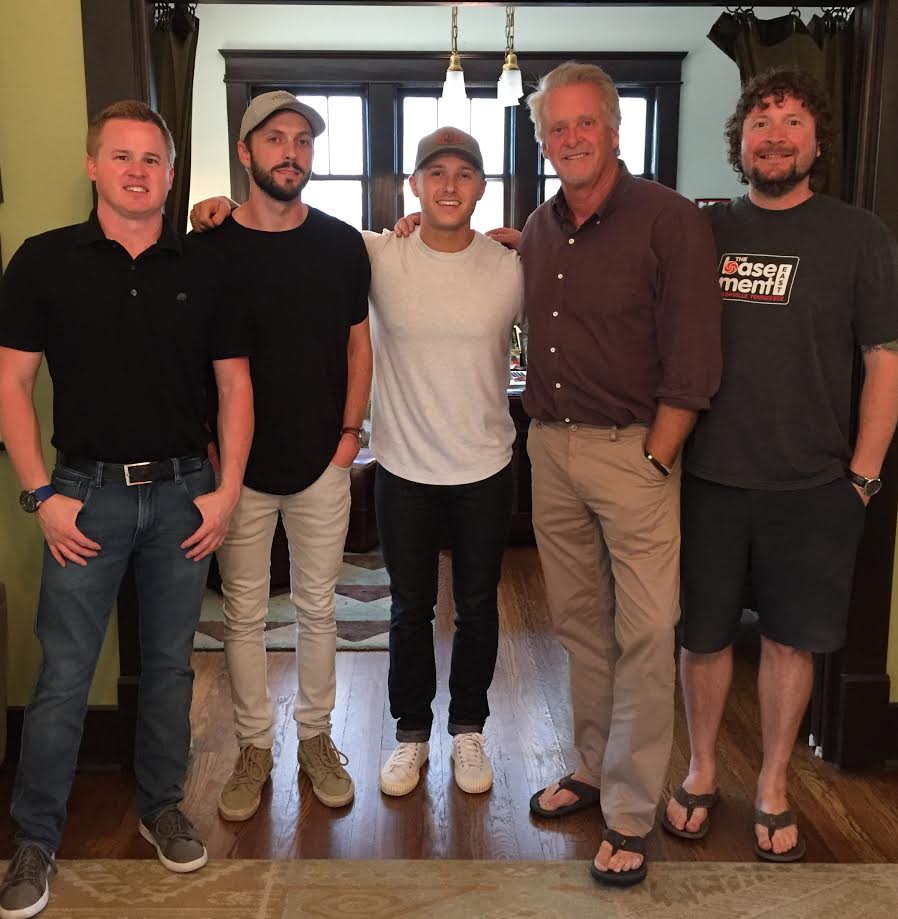 The Oklahoma-born artist, previously performing as Corey Kent White, began touring throughout the country at an early age. Shortly after college graduation, Corey wrote his first No. 1, William Clark Green’s “Hit You Where It Hurts.” He previously released the EP Making Noise in 2014, followed by Long Way in 2016.

“From the minute we met Corey we knew we had to work with him,” said Combustion Music Senior Creative Director Kenley Flynn. “His positive energy, work ethic and talent spoke for themselves. Combustion couldn’t be happier about this new partnership and look forward to bringing Corey’s music to the country fans nationwide.”

“I’ve always been really impressed with the things that the folks at Combustion have accomplished,” said Kent. “They’re incredibly efficient & effective. I’m stoked to have such a great team & humbled to be joining a roster of such fantastic writers/artists.”

Kent is set to release the first of three 3-song EPs on Friday, July 26. From The West Part 1 will feature the recently released, “End of the Trail,” along with two brand new songs.