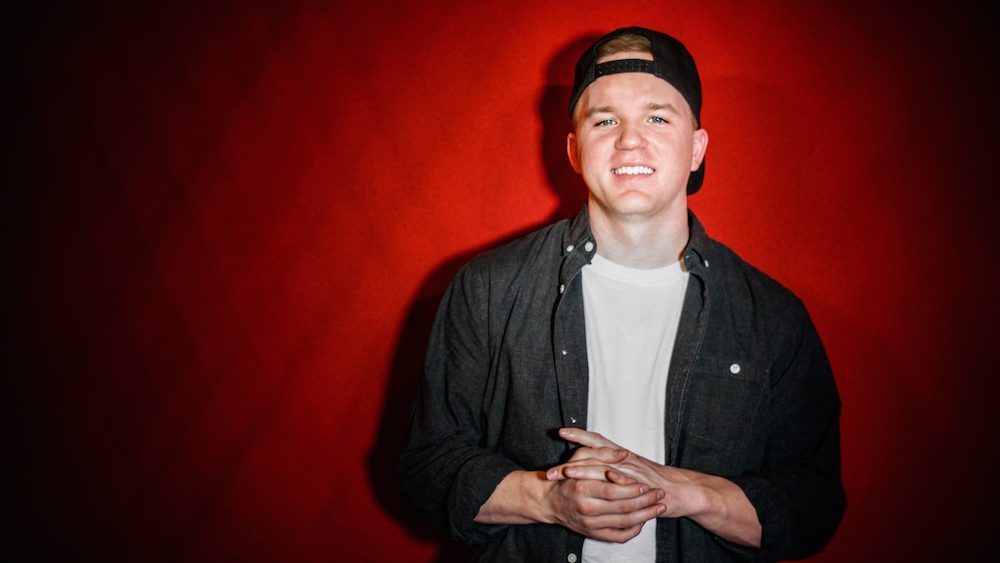 “Baker is a true wordsmith. Combine that with his authentic phrasing and easily identifiable vocal and you have the firmest foundation you could ask for as a publisher,” said Brooke Antonakos, VP of Creative at RED.

“Baker has a lyrical strength that is well beyond his years as a writer. He has made early believers in many of Nashville’s best writers, and continues to elevate his craft. The future could not be brighter for him,” says Owner/President of RED Creative Jeremy Stover.