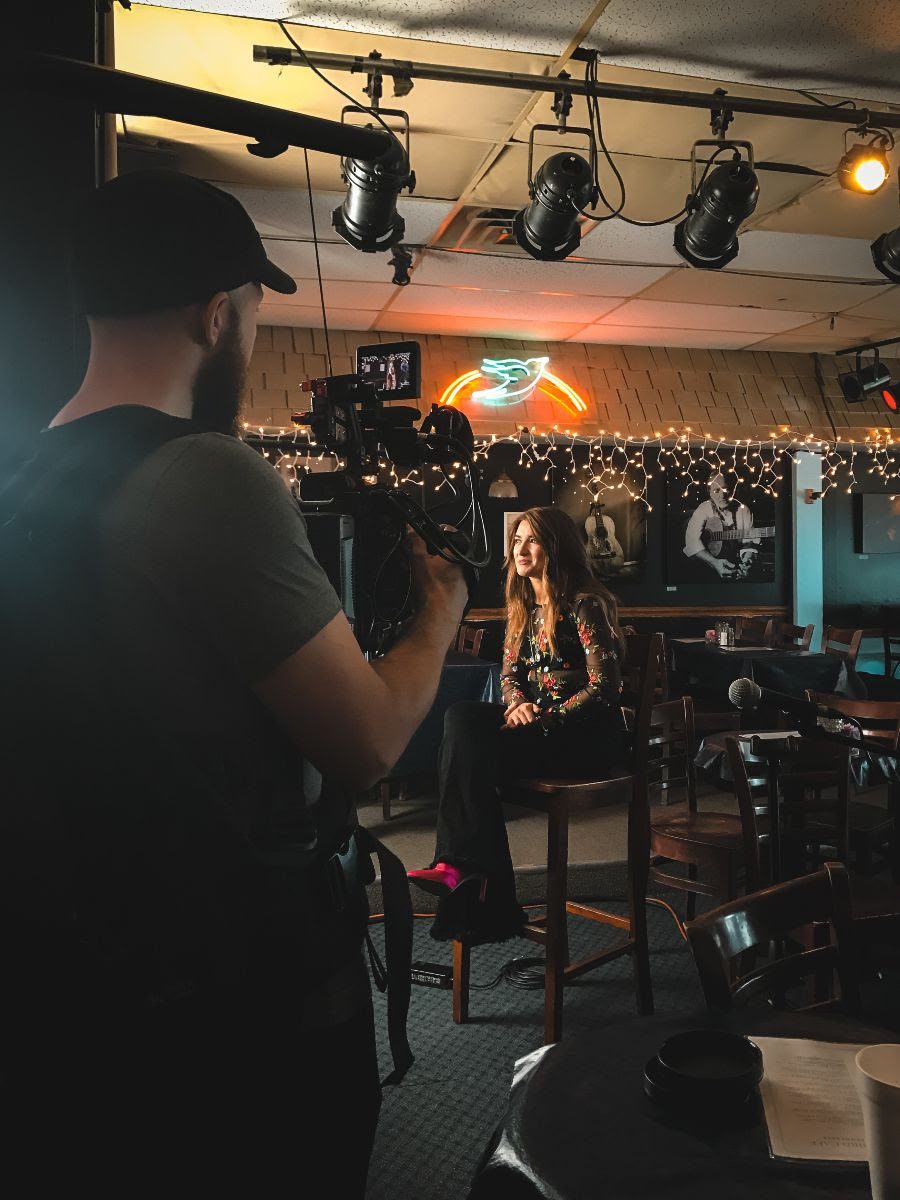 Within Opry Entertainment Group, the digital content team is made up of seasoned filmmakers who actively produce innovative, creative web content covering lifestyle, food, cocktails, music and more across the social channels of their iconic entertainment brands including the Grand Ole Opry, Ole Red, Ryman Auditorium and 650 AM WSM. All of the content is published on YouTube, where together, the channels exceed half a million subscribers and over 225 million views.

“These honors spotlight our commitment to producing superior quality content featuring unique approaches to artist-centered storytelling,” said Scott Bailey, Opry Entertainment Group president. “We are thrilled that the Opry Entertainment video production team was recognized for their exceptional work, which offers a unique look at the Opry, Ryman, and the city of Nashville and allows fans to deepen their connection with the artists they love.”

Founded in 1979, the mission of The Telly Awards is to honor excellence in video, across all screens. It first began with local, regional and cable television commercials, with non-broadcast video and television programming added soon after. Today, the Telly Awards recognize a new era of digital content as well, including web series, VR, 360 and beyond.