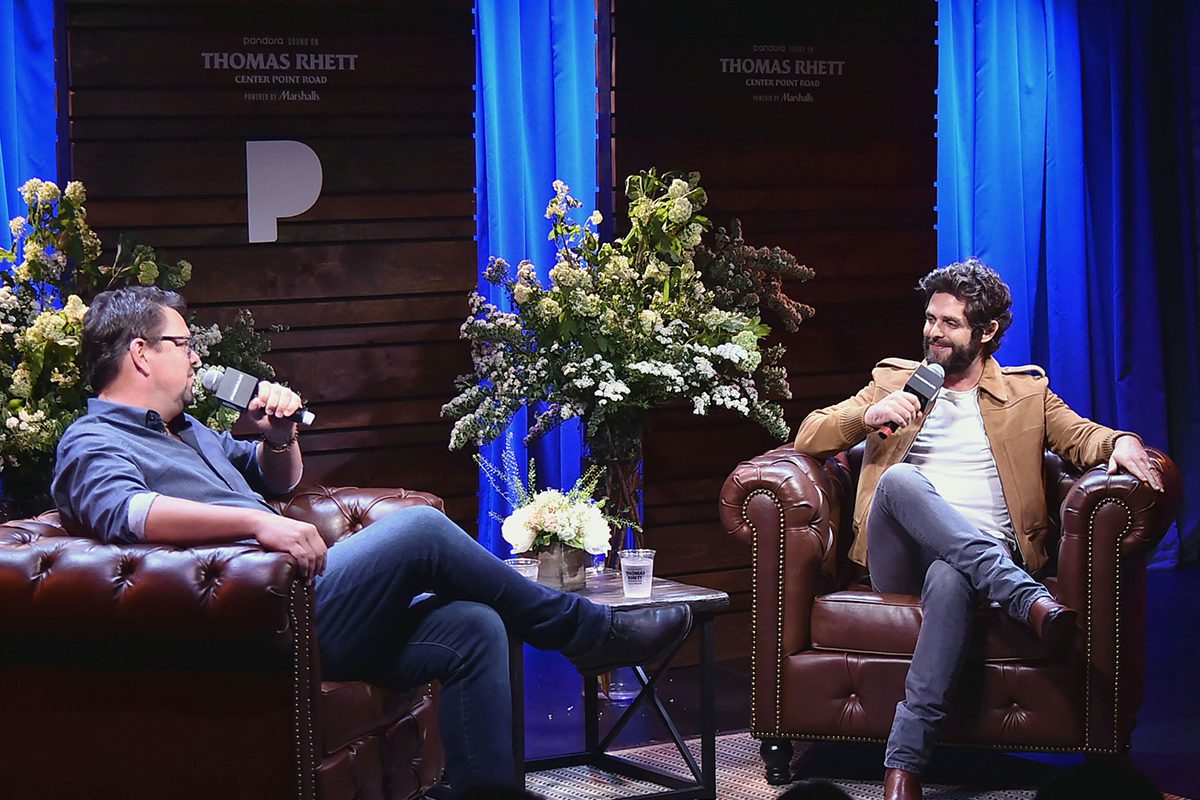 Last night (May 30), Pandora hosted an album listening party for Thomas Rhett in New York City where fans could hear songs from Center Point Road prior to its release today (May 31). The event was hosted by SiriusXM’s Storme Warren and Thomas Rhett was presented with a Pandora Billionaire plaque for having over 3 billion spins on Pandora. 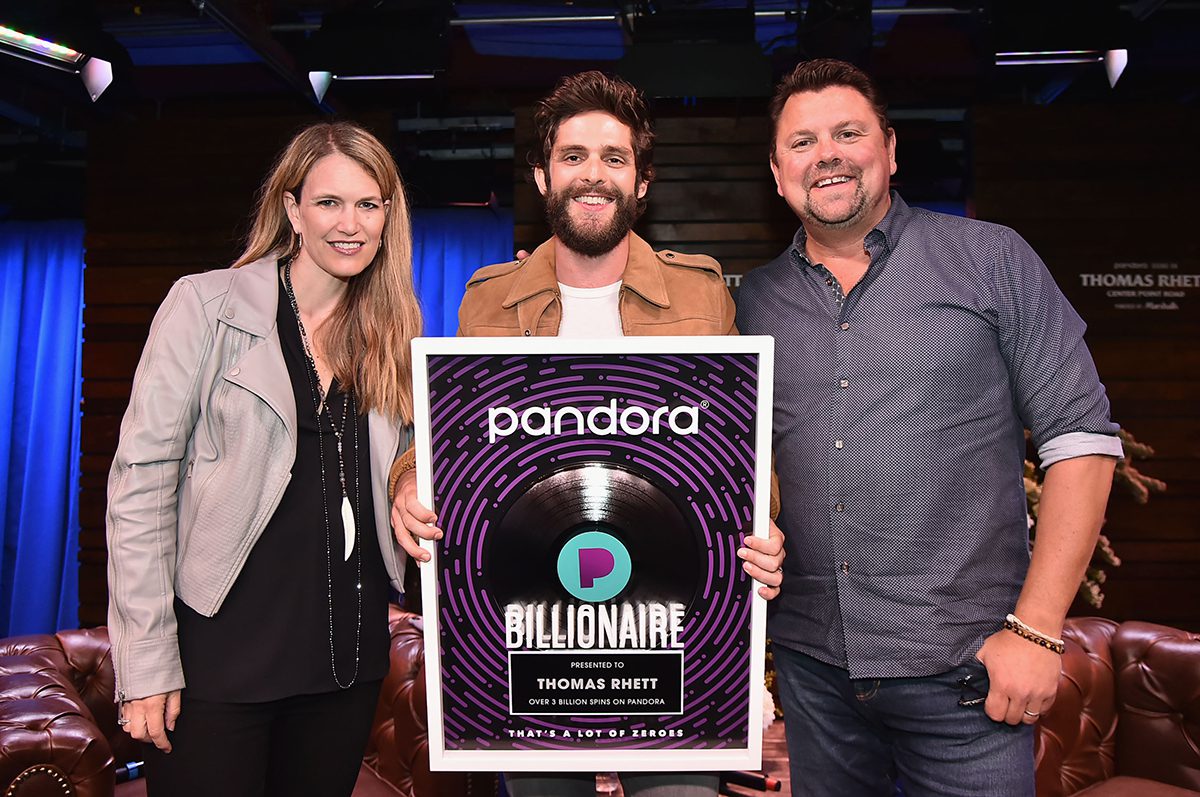 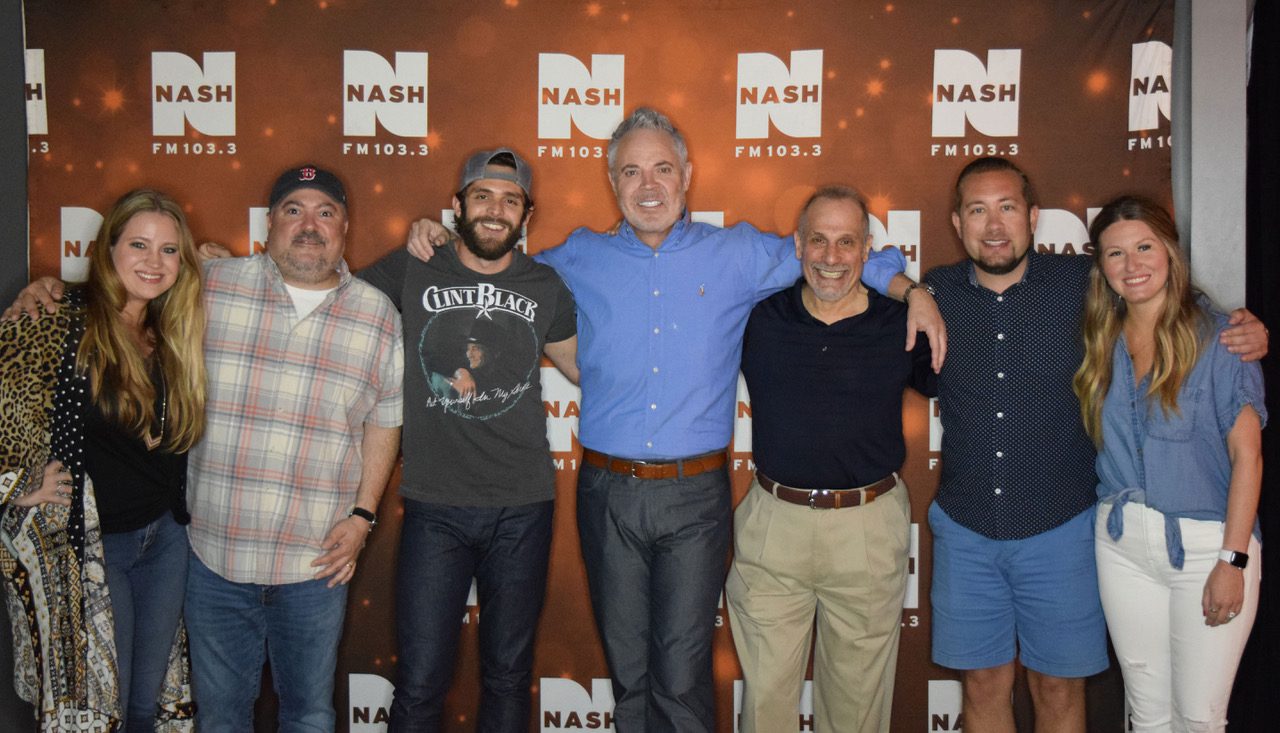 Blair Garner, host of The Blair Garner Show, syndicated exclusively by Westwood One, presented a private Center Point Road listening party for Thomas Rhett fans who won their way in to the special event at Cumulus Nashville’s WKDF/NASH FM 103.3 last week. Listeners got to hear Thomas Rhett’s new album before its release, and also heard him talk to Blair about life with two little girls, touring with his dad, and how his wife has become more Instagram-famous than he is.

Florida Georgia Line performed a special invitation-only event for SiriusXM listeners at the historic Ryman Auditorium in Nashville, marking the Grammy nominees’ first full concert at the legendary venue. FGL played crowd-favorites such as “Cruise,” “H.O.L.Y.,” and “Meant to Be,” plus tracks from their latest album Can’t Say I Ain’t Country, including “Talk You Out of It” and “Simple.” The private show aired live on Wednesday, May 29 on SiriusXM’s The Highway, channel. 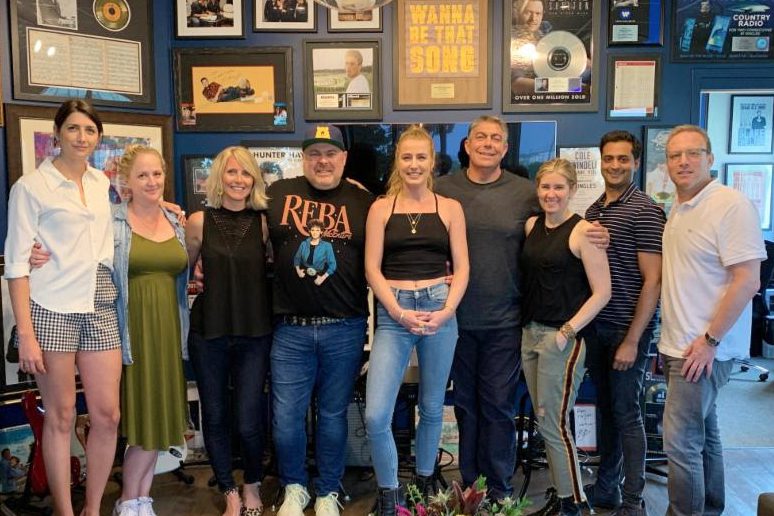 Warner Music Nashville kicked off its tenth season of Pickin’ on the Patio Wednesday (May 29) with a standout performance from buzzed-about newcomer Ingrid Andress. Andress performed her latest release “Both” and the ballad “More Hearts Than Mine,” and treated fans to a few unreleased tracks as well. Andress brought the evening to a close with a powerful rendition of her hit “Lady Like.”