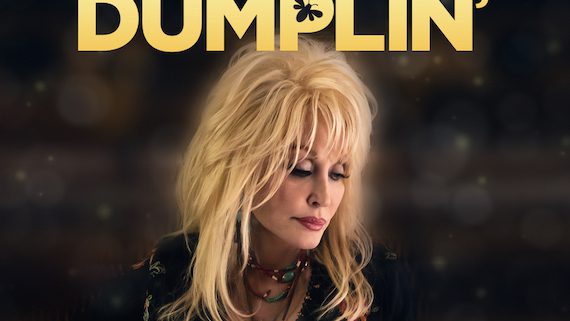 Dolly Parton has earned a Golden Globe nomination for her original song “Girl In The Movies,” featured in the movie Dumplin’, starring Jennifer Aniston and releases Friday, Dec. 7. The track is nominated for Best Original Song-Motion Picture at the upcoming 76th awards show, slated to air Jan. 6 on NBC.

Other tracks nominated in the category include “All The Stars” (Black Panther), “Requiem for a Private War” (A Private War), “Revelation” (Boy Erased), and “Shallow” (A Star Is Born). 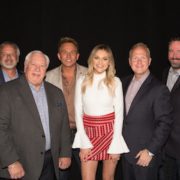 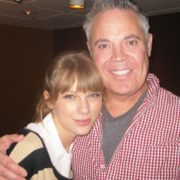 Swift and Underwood Among Best Paid Celebs Under 30