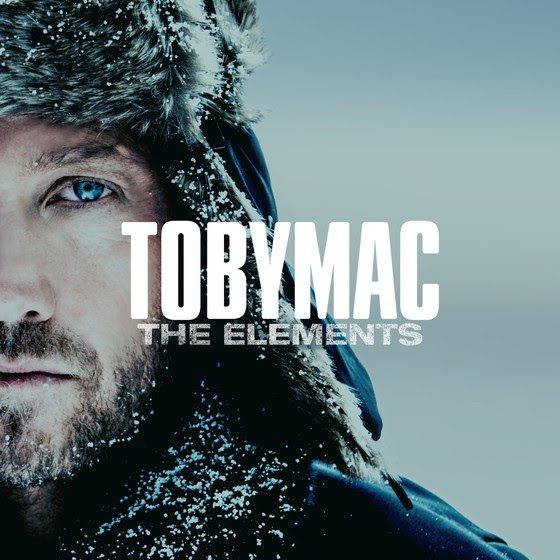 TobyMac drew from both the personal and the political for his new album, The Elements, which releases today (Oct. 12), three years after his Grammy-winning, Gold-certified 2015 project This Is Not A Test.

“Every day there are things you set out to do but at the end of the day, there can be this crazy-world beat down, so I labeled those things ‘the elements,’” he says in describing the album’s title track. For the new album, he continued work with Bryan Fowler and David Garcia.

Vulnerable album track “Scars” was partly inspired by McKeehan’s son Truett, who is pursuing his own musical dreams in Los Angeles.

“I wrote that about a few different relationships but it started centering on my son, and just wanting him to know he is not alone, but at the same time, I want him to experience his own life. Watching people get cuts and bruises in this big crazy world, it’s hard. It’s kind of from that perspective.”

Perhaps the album’s most arresting track comes with “Starts With Me,” featuring CCM rap artist Aaron Cole. TobyMac penned the track, which takes a stark look at racism in America, nearly two years ago. After finishing the production work on the song with Cole Walowac with Capital Kings, Tobymac still felt the song was lacking.

“I thought what if there was another dimension to the song rather than just me?” TobyMac says. “What if it was both sides of this whole race situation that we have in America speaking out? Aaron is an amazing singer and songwriter. I love the fact that it speaks from both sides. I think until we are ready to be that honest with each other and really look at our history and recognize and discuss, then I don’t think true healing will happen.

“I think it comes down to forgiveness, confession and then filling those cracks with deep compassion, I think we can begin. I don’t think it’s a societal, one thing–it starts with each individual and I’m trying to be that in my life. If we can all individually be more aware, I think we can start to see societal change.”

The track also touches on various viewpoints that are passed down through generations, again drawing from his own childhood.

“I think for me when I was growing up…there was never any blatant racism, but there were things said that my dad told me that his dad said, and things that my dad told me that were just subtly racist, and just not where I want to be, you know? And not what I want to pass down to my own children. They were coming from a whole different era, and just to be able to look at those things and sort of recognize the subtle prejudice in them, and say it and name it, and begin to heal from it and change what you are passing down, I think that is really important stuff.”

Since putting out his first album as part of breakthrough CCM group DC Talk in 1989, and through his own solo albums, including 2004’s impactful Welcome To Diverse City, TobyMac has never shied away from confronting racism in its various forms. His Diverse City Band, which he has toured with for more than 15 years, represents a myriad of cultures.

“On the road, we are transparent, we laugh a lot, cry a lot and fight a lot,” he laughs. “We are family. We are close but we are also willing to be honest with each other and I think those relationships, when things happen in society, we discuss them. There have been societal things that are hard, with race relations and to be in a mixed household and in a mixed band, there are all kinds of conversations happening, discussing what the right answers are and how to look at things on a deeper level.

“I’ve gone through years of walking with African American friends and seeing many incidents firsthand, so I think if people have never walked closely with someone of another culture or race, it might be difficult to spot or you might be naive to it. But if you open your eyes and heart and become sensitive and aware, you start to see it, and it might open your heart to confession and forgiveness and compassion.” 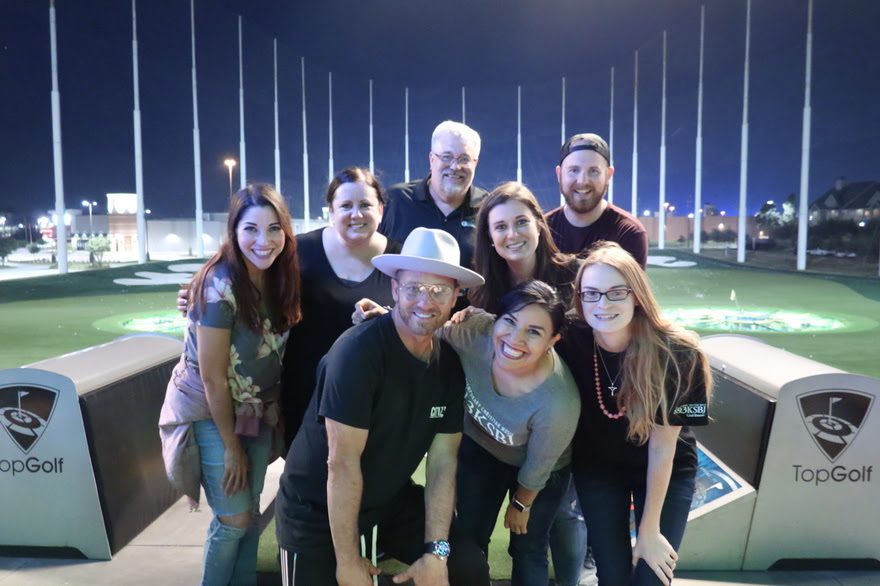 Aiming to give fans the first listen, TobyMac traveled across the country this week premiering the record to an intimate group of listeners in Dallas, Houston, Atlanta and Nashville. The fans, gathered through social media and radio stations, were also treated to an evening of Topgolf, harkening back to the 7X GRAMMY® winner’s favorite sport.

Throughout the album, which he wrote both at home and on the road, TobyMac drew deeply from his life over the past three years.

“When I write fictional, people don’t tend to relate as well. When I’m just honest and write about my own life and my own struggles, or the times I was there for someone or when I wasn’t, when I write those things, it tends to resonate with people on a deeper level, because I think people aren’t that different from one another.”