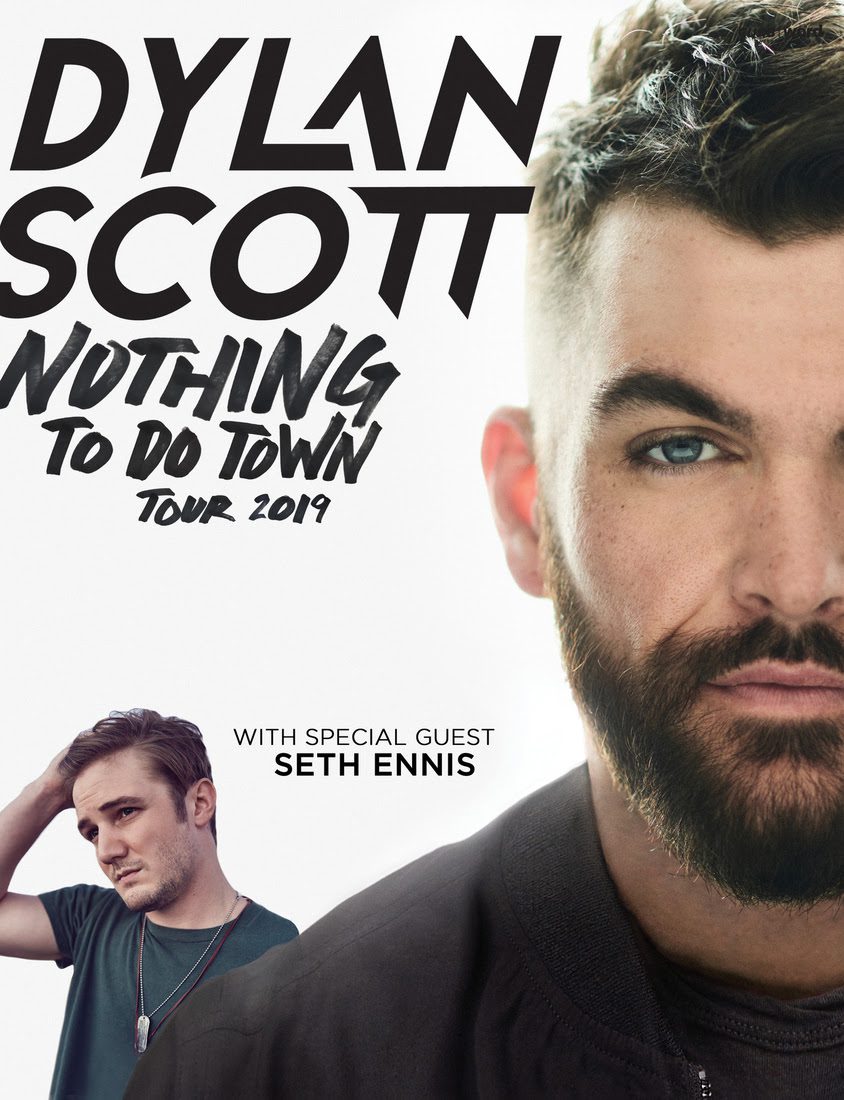 Dylan Scott will kick off 2019 with his headlining Nothing To Do Town Tour. Beginning Jan. 17 in New York City and running through Feb. 23, the 17-date tour will also include opener Seth Ennis.

“This has been such an incredible year for me filled with non-stop touring, and seeing the great response from fans and radio keeps me going,” shares Scott. “I’m thankful to live this dream every single day and am really excited to be back on the road for the Nothing To Do Town Tour. On this run, I’ll get to perform at some really cool venues in all different cities and I’m pumped to bring my buddy Seth Ennis along for the ride.”

Tickets for the Nothing To Do Town Tour go on sale Friday (Sept. 21). Scott will make his debut appearance on Live with Kelly and Ryan on Oct. 1.