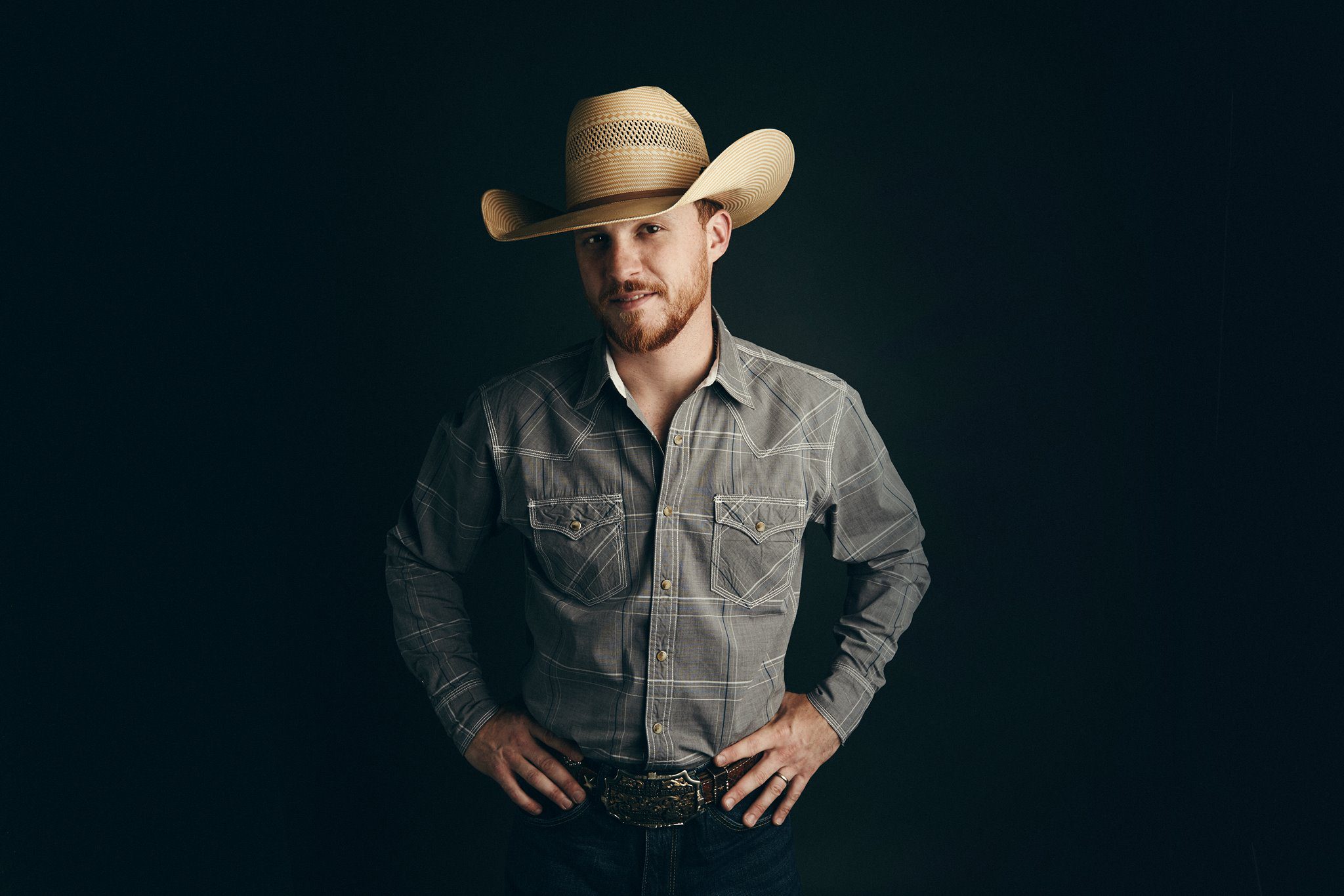 Johnson’s 2016 album, Gotta Be Me, landed at No. 2 on the Top Country Albums chart. Earlier this year, he headlined the Houston Rodeo at NRG stadium in front of 60,000 fans. In 2017, Johnson sold more than 350,000 hard tickets; he launched a nationwide tour April 2018 that will continue through the summer.

Johnson has released six independent albums, with nearly 300 million on-demand streams accumulated largely in the last year and a half. The Sebastapol, Texas, native started gaining traction in country music following a string of jobs ranging from amateur bull riding to working at the local prison. 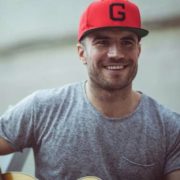 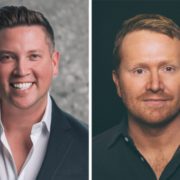