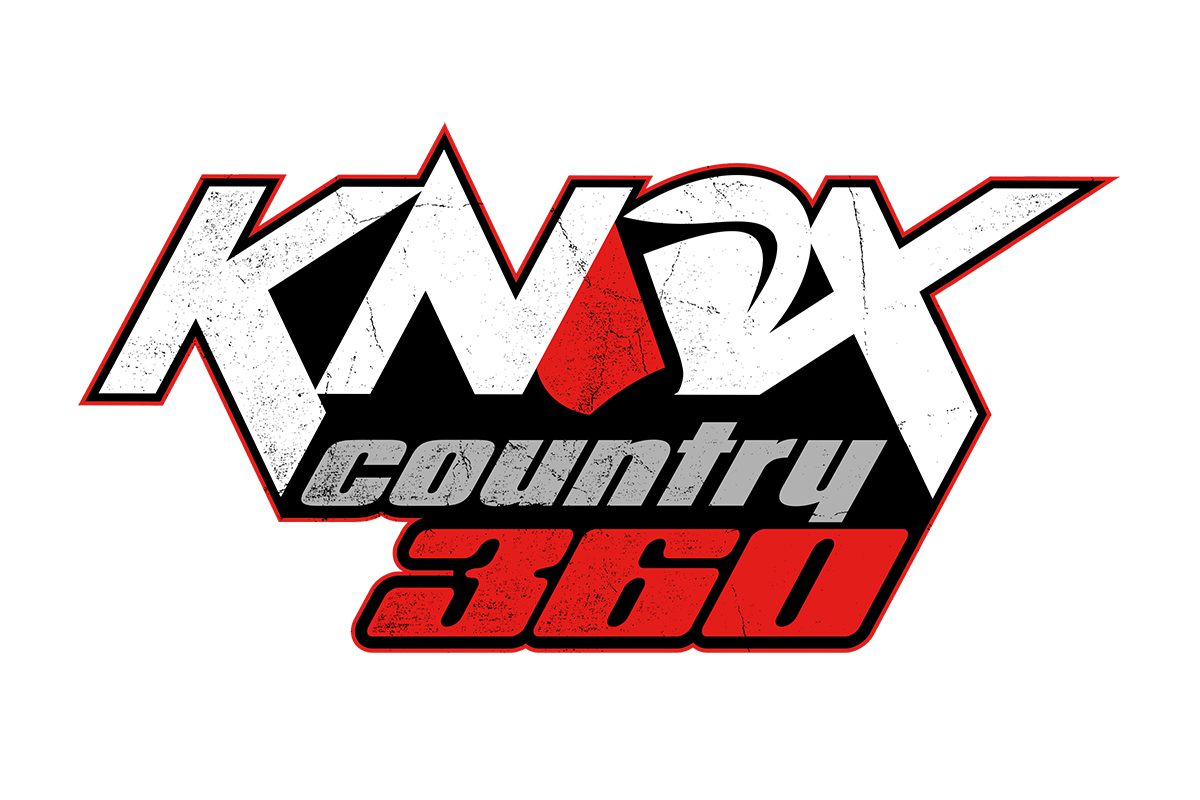 Based in Nashville, the new show is managed by Michael Knox along with Donny Walker (former executive at Westwood One, Cumulus Media, BDS, Billboard Magazine), and Shalacy Griffin, currently the Senior Vice President of Operations for Music Knox, LLC.

KNOX Country 360 will offer 10-12 songs per hour, mixing current hits with re-currents and trending music, as well as personal stories from Knox and artist interviews and performances. The show will also include a podcast component.

“Radio is where country music fans connect with the music and artists they love, throughout their day,” observed Knox. “I’ve worked in production, management, and
publishing, with record labels, and now radio. I’m excited about being on the air where I can bring country’s biggest stars directly to fans. Focus 360 has the relationships with radio stations and advertisers that make them the perfect partner to help us succeed.”

“Few people in Music Row history have turned creativity into chart success as well as Michael,” stated Phil Brown, Chief Executive Officer of Focus 360. “He is one of
Nashville’s most original-thinking business minds and one of its most successful groomers of talent and song placement. We are delighted to partner with him and bring
his star-studded, music-filled show to radio.”

In addition to production work that has helped sell more than 18 million albums and 40 million singles (including 21 No. 1 career singles) Knox’s multi-faceted career has included time as an executive at music publisher Warner/Chappell Music. He currently serves as vice president for peermusic in Nashville, and also formed the production management company Music Knox with client Michael Tyler (Reviver Records).