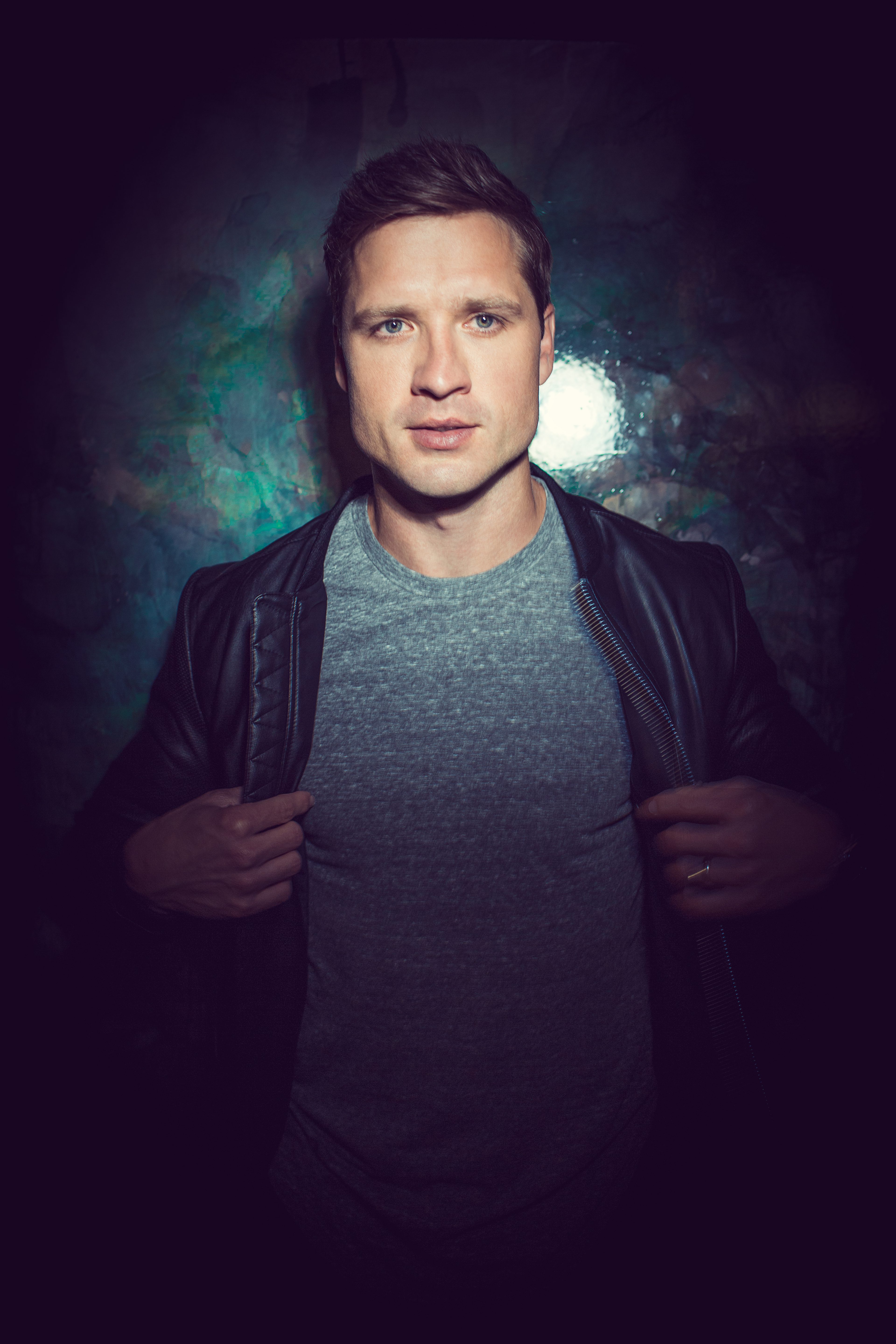 Walker Hayes is thanking fans for supporting his career by re-releasing the music that helped him land a record deal and paved the way for his success. Originally released in Summer 2016, Hayes has re-released 16 songs from his 8Tracks Vol. 1 & 2, available digitally now.

The 8Tracks Vol. 1 & 2 consists of 16 work tapes created in Hayes’ studio on Music Row dubbed ‘The Shack.’ In summer 2016, Hayes gave away the self-produced tracks for free, and with the help of tastemakers and early supporters gained thousands of new fans across the country. iHeart Radio personality Bobby Bones caught wind of the first release and guided his listeners to a track called “Shades,” which Bones tapped as the “song of the summer.” Building on the momentum, Hayes released the second set of 8Tracks in August 2016, and by January 2017, Monument Records signed Hayes as one of its flagship artists.

“I have been so fortunate to get to do things in a unique way this time around,” said Hayes. “My team has let me take risks and create music that is authentic to me – even though it might not sound like anything else. Today, we’re putting out the music that got me here. I’ll never forget the way fans’ reactions made me feel when I first put these 8Tracks out. They are homemade and they are the foundation of who I am. This is my way of saying ‘thanks’ for everyone’s support. I hope old fans are excited to hear them again and I hope new fans love them just as much.”

The re-release comes on the heels of Hayes’ first Top 10 single “You Broke Up With Me,” which has notched nearly 400,000 in sales and 105 million streams. The project includes several fan favorites like “Lela’s Stars,” “The Comedian” and “Break The Internet.”