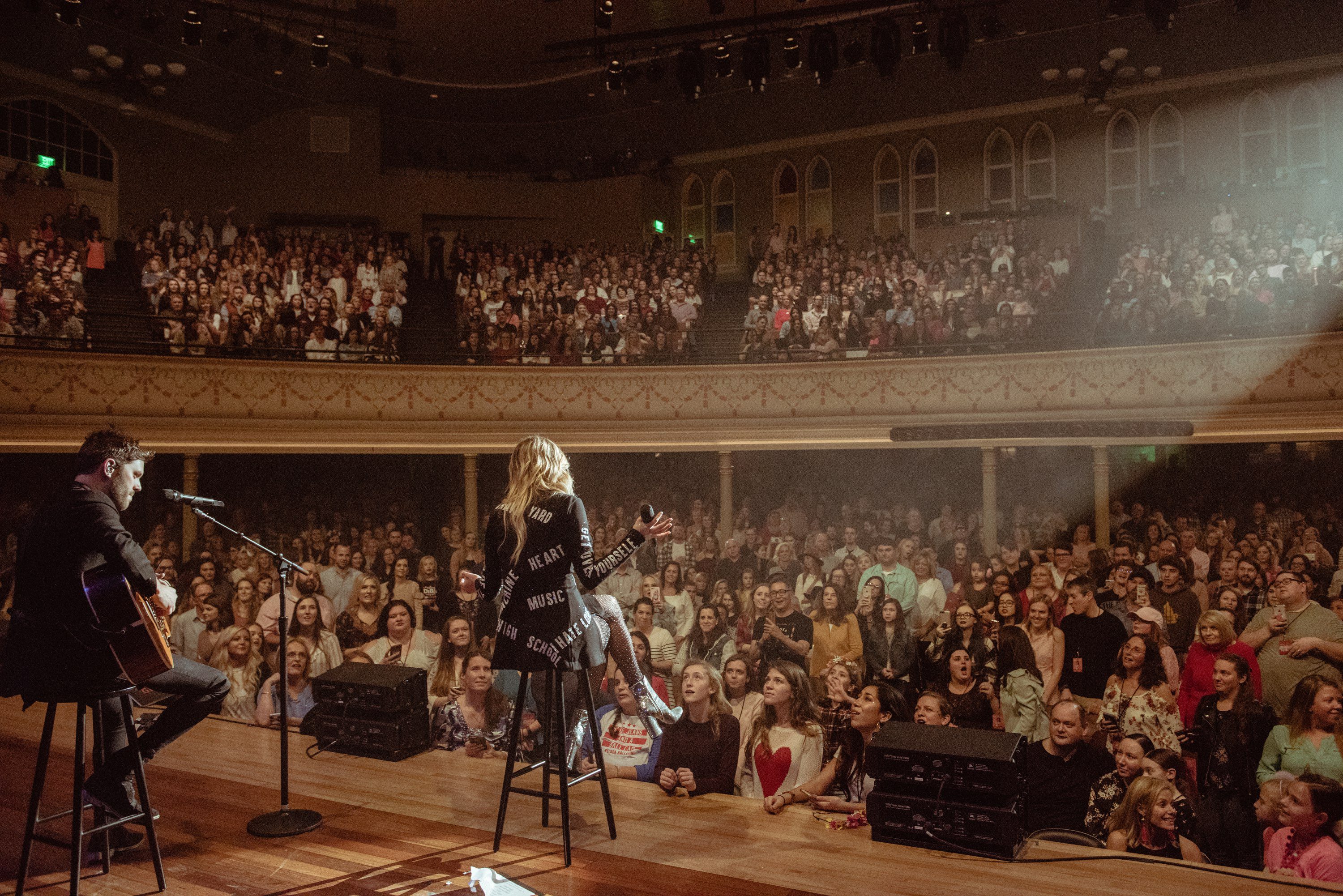 Despite fighting the flu, Ballerini thrived from the energy of the sold-out crowd and treated fans to a live performance of every song off her sophomore album, Unapologetically. Performed chronologically, the setlist included “I Hate Love Songs” which resonated perfectly with the lovestruck holiday.

Celebrating her first Valentine’s Day as a married woman, Ballerini welcomed her husband, Morgan Evans (Warner Music Nashville), as a surprise guest. The couple introduced an unreleased song by Evans titled “Dance With Me,” marking the first time the pair has publicly performed together.

Ballerini ended her milestone show with an acoustic version of her Platinum-certified, No. 1 hit “Love Me Like You Mean It,” from her Gold-certified breakout album The First Time. “I want it to be me and you, because it’s always been me and you,” she humbly shared onstage, before leading an impassioned sing-along off-mic in closing. 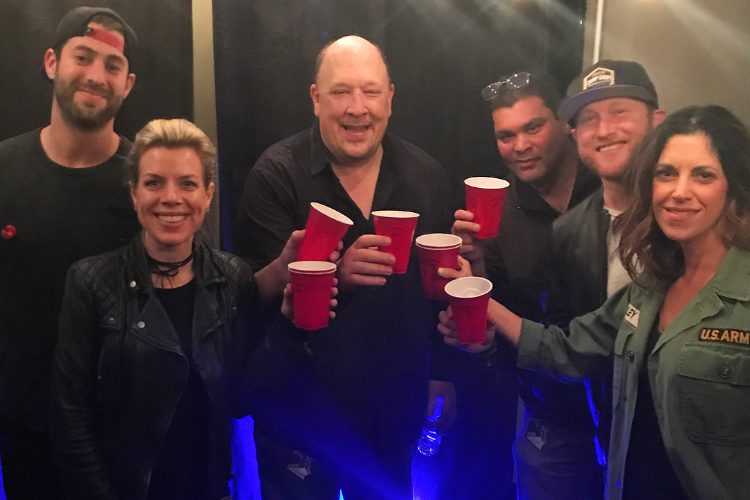 Cole Swindell and members of the music industry celebrated the opening night of his Reason To Drink Tour Thursday night (Feb. 15) in Allentown, Pennsylvania.

Joining Swindell for each of the dates on his first headlining tour are two of country music’s biggest rising stars Chris Janson and Lauren Alaina. Click here for a full list of tour dates. 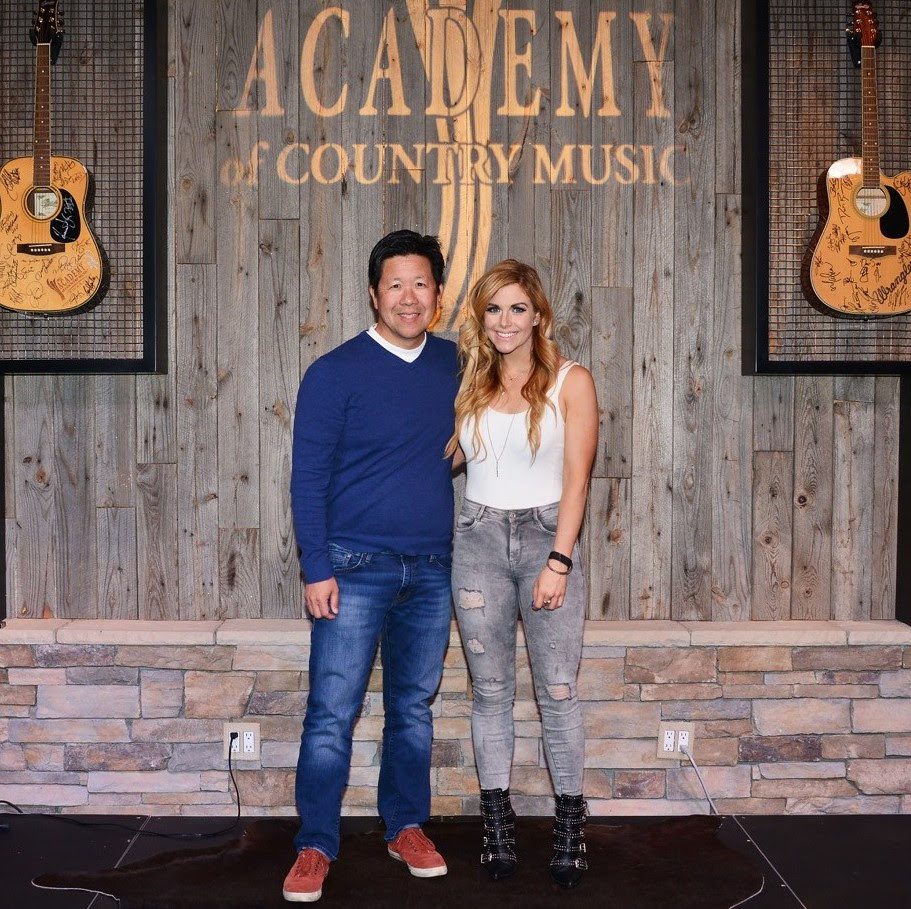 The Academy of Country Music® welcomed Stoney Creek Records recording artist Lindsay Ell to the office while she was in Los Angeles recently. While at the Academy, Ell performed her current single, “Criminal,” and other songs from her current album, The Project.

Click here to watch a video from Ell’s visit featuring an exclusive interview and clips from her performance.