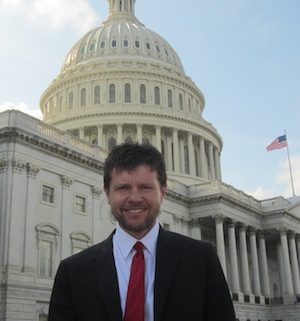 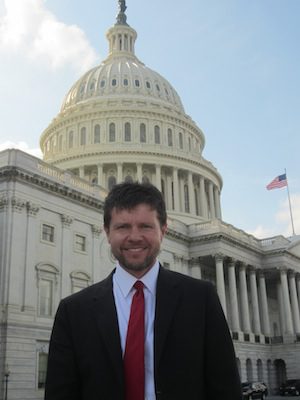 BMI president and CEO Mike O’Neill announced during Tuesday evening’s BMI Country Awards that songwriter and NSAI president Lee Thomas Miller will run for Congress, entering the race for Tennessee’s seventh congressional district. It is the seat that will soon be vacated by Marsha Blackburn.

The music industry crowd gave a standing ovation following the announcement. Miller was in the crowd at the event, but has not commented on his run at this time.

Miller has written several No. 1 country hits, including “The Impossible” (Joe Nichols), “The World” and “I’m Still A Guy” (Brad Paisley), and “You’re Gonna Miss This” (Trace Adkins), and has been nominated for three Grammy awards.

As Nashville Songwriters Association International (NSAI) president, Miller has made numerous trips to Washington, D.C., alongside fellow songwriters, to fight for songwriters’ rights and to enlighten lawmakers to the plight of songwriters whose incomes are largely governed by consent decrees.