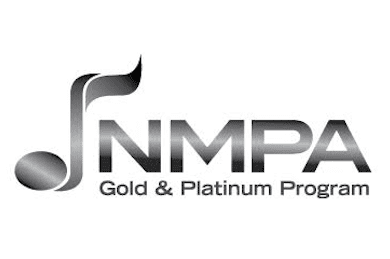 The National Music Publishers’ Association (NMPA) has long advocated for and recognized songwriters and publishers for their achievements, most notably with the NMPA’s Gold & Platinum Program, which launched 10 years ago.

On Oct. 19, the NMPA will further recognize songwriters whose songs have reached Gold and/or Platinum status, with the inaugural Gold and Platinum Gala, to be held in Nashville on Oct. 19.

The exclusive, invitation-only event will honor the creators behind the songs that have earned Gold and/or Platinum certifications from the RIAA over the past year, from June 2016 through July 2017.

“About 10 years ago I came up with the idea that there should be a parallel program to the RIAA’s Gold and Platinum program, that would honor the contributions of songwriters on Gold and Platinum records,” NMPA CEO David Israelite tells MusicRow. “For the last 10 years, whenever the RIAA designates a single as a Gold or Platinum song, we follow that three weeks later with a certification that the songwriters on that song get their own distinctive award. The program has picked up steam, so this year for the first time we decided to host a gala to honor songwriters who have reached Gold or Platinum in the past year.” 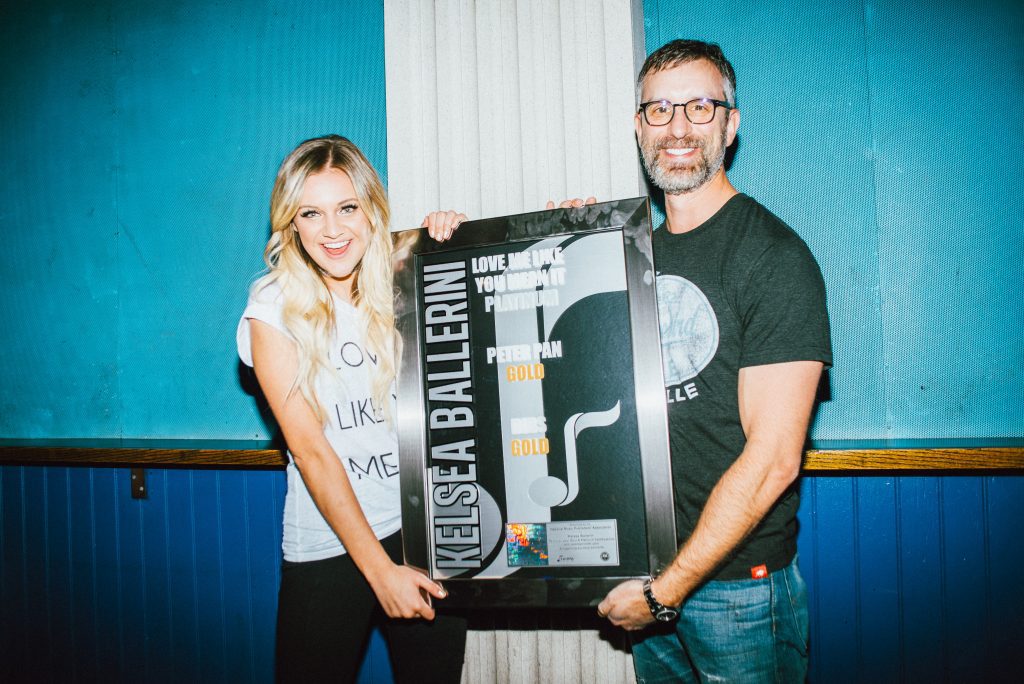 “For those writers that reach multi-Platinum status, we will actually present them with a Gold and Platinum plaque and all other writers will be recognized as well,” Israelite said. “For writers who are not artists, this is the only recognition they get for their contribution on a Gold or Platinum song, and for the artists that are also the writers, this recognizes them for their contribution not just as an artist, but as a songwriter, which for many artists, is the most important part of their creative process.”

The RIAA counts both sales and on-demand streams toward its Gold (500K), Platinum (1 million) and multi-Platinum (2 million+) thresholds. In coordination with the RIAA, the NMPA maintains a database of all awards and certifications, also notifying songwriters and music publishers that they have been certified. 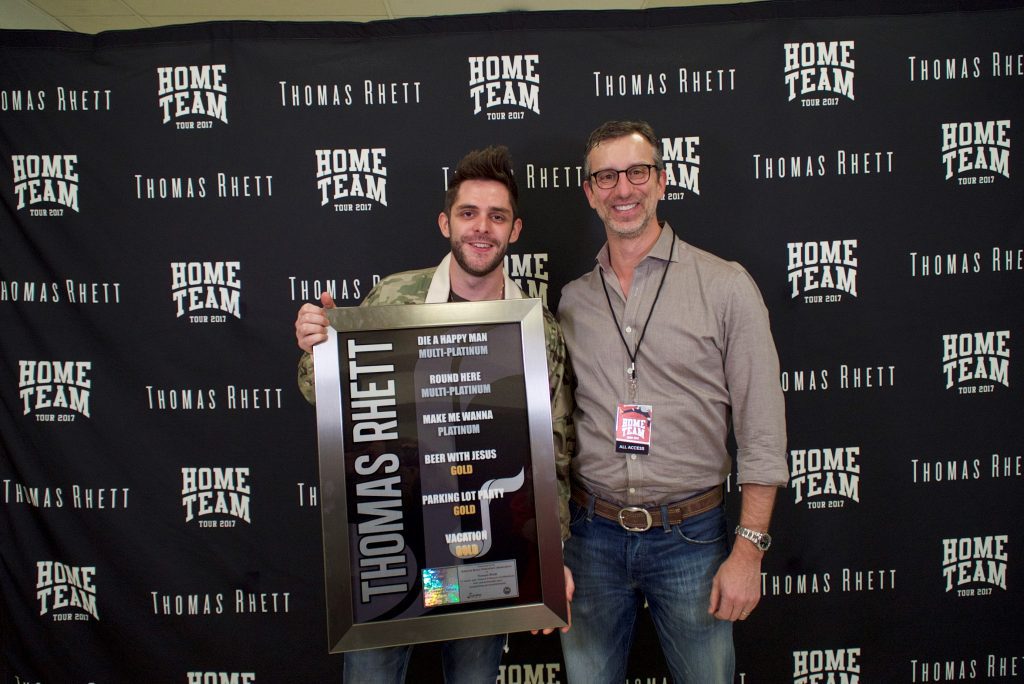 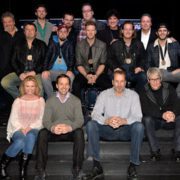 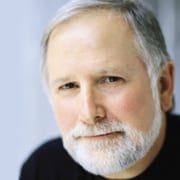