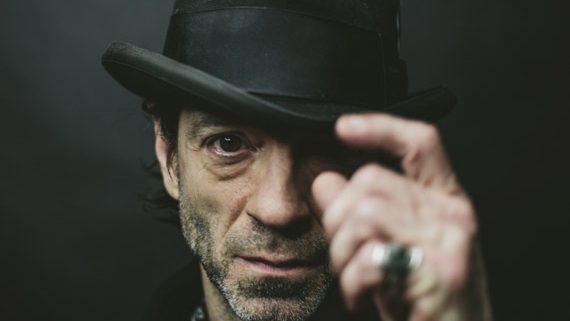 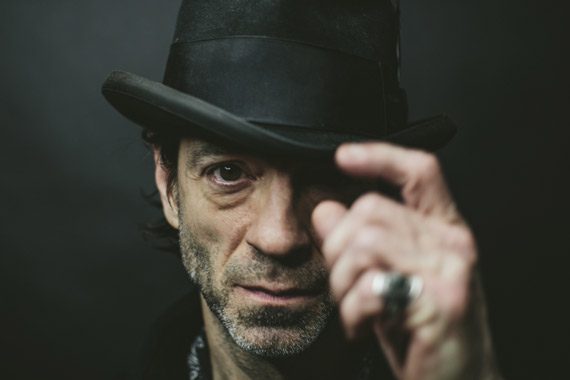 Meadows grew up in Jackson, Mississippi, and endured physical and emotional pain at an early age, coping with abandonment by his parents, the loss of a sibling, and a near-death experience with cancer at only 14. While music was his sanctuary, drugs and alcohol became his crutch as he laid the foundation for his musical career at local blues bars in his hometown. By 24 years old, a religious experience led him into the world of Christian music where even in the midst of his self-destruction, he had eight Top 20 singles in the genre.

Pursuing his dream of writing country music, Meadows scored a publishing deal with Universal Music bringing him to Nashville. Though Meadows was successful as a staff writer, his spiral of addiction continued until in 2010 when he hit an all-time low. Between jail and rehab, Meadows began a journal for his counselor, which transformed into Killin’ Uncle Buzzy. The album, which now has an almost cult-like following “changed everything” in Meadows’ words. The brutal honesty in his writing connected with other songwriters, publishers and artists and in the next two years he scored album cuts by artists including Eric Church (“Knives Of New Orleans”/”Dark Side”), Dierks Bentley (“Riser”) and Jake Owen (“What We Ain’t Got”) while maintaining his new-found sobriety.

First Cigarette paints a brighter outlook. Expanding on the themes of recovery and survival, Meadows delves into the healthy expression of emotion (“Sideways”) to finding contentment where you are in life (“First Cigarette”) to the quest for satisfaction in (“Hungry”).