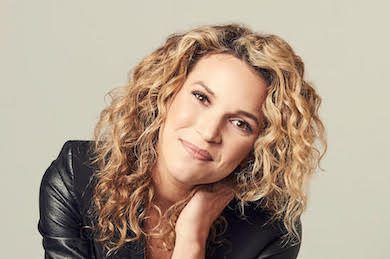 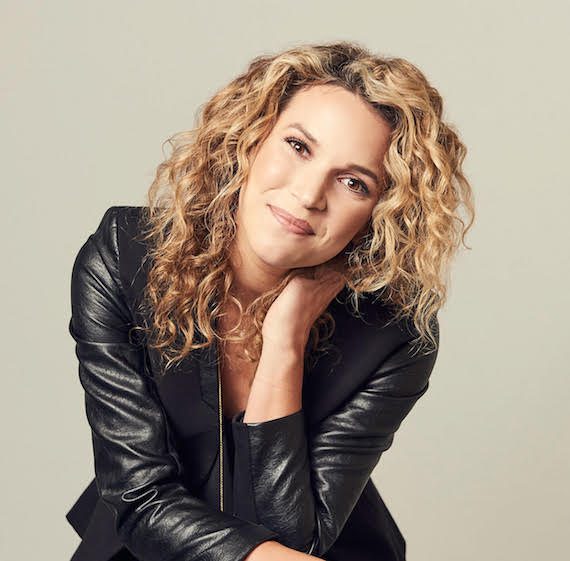 “It’s a great pleasure for me to announce Mary Catherine Kinney’s much deserved promotion to Associate Director of Media,” Lynch says. “Her excitement, vision and tireless effort have proven invaluable to our Sony Music Nashville artist roster and media/marketing team.” He continues, “Mary Catherine’s expertise in the media campaigns and roll out of artists such as Maren Morris and Luke Combs among others are just a few examples of her many important contributions to our label group.”

“It’s an honor to be a part of Sony Nashville’s dynamic team where innovation, growth and creativity are foundations,” Kinney says. “I’m grateful for the opportunity to continue to propel our incredible artists’ music and stories forward in this new role.”

Kinney can be reached at [email protected]. 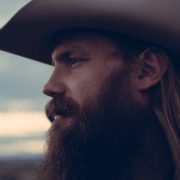 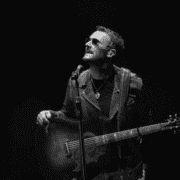 DISClaimer: Two Duets Tie For Disc Of The Day