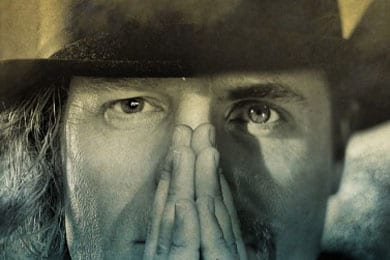 This is a week of reunions and revivals.

Cerrrito & Lynn Anderson, Jason Allen, Hayes Carll, Hank Williams Jr., Bill Wence and Big & Rich are all back with us after varying periods of silence. The most welcome of these comebacks is Big & Rich, who have the Disc of the Day.

I don’t give a Song of the Day award, but if I did, it would go to Hayes Carll’s “Hard Out Here,” which is at once both downbeat and hilarious.

CHANCE CODY & SPUR 503/I Don’t Want to Be Wanted Tonight
Writer: Chance Cody; Producer: none listed; Publisher: none listed; Spur 503 (www.spur503.com)
—This sits along the boundary between barroom country and blue-collar rock. His drawling vocal is right on the money, emotionally. The band is stirring up a deep sonic stew behind him. But changing the tempo in mid song (twice) probably wasn’t the best idea.

HAYES CARLL/Hard Out Here
Writer: none listed; Producer: none listed; Publisher: none listed; Lost Highway (www.hayescarll.com)
—This former Americana Music award winner is back with a track to remind us what a wry wit he can be. His drawling delivery of the unlucky lyric is a smile a second. The band tromps along with a sloppy shuffle and folks in the background seem to be staging their own party.

DANIEL WARREN/Lullaby
Writer: Daniel Warren; Producer: none listed; Publisher: Chaprielle, BMI; Quarterback (www.danielwarrenband.com)
—Despite the title, this is an uptempo outing. As was the case on his last single, he sings with wafting harmonies around him in a soft, easy-going groove. 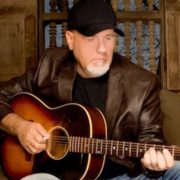