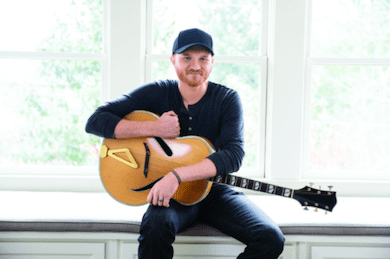 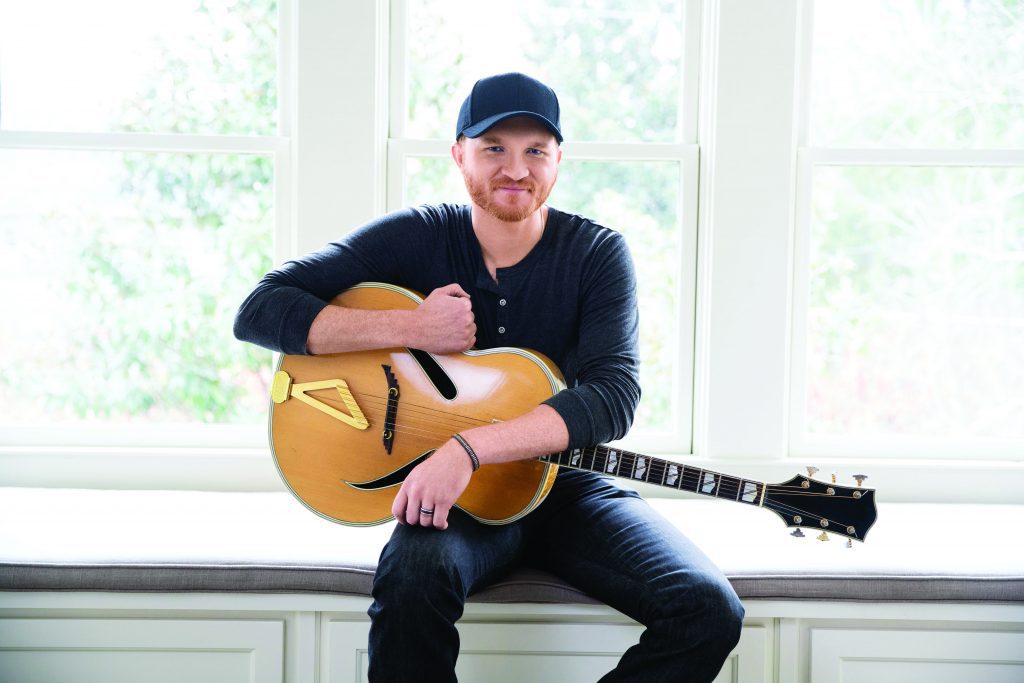 Singer-songwriter Eric Paslay, known for the radio-friendly grooves of songs like “Friday Night” and “Song About A Girl,” as well as the smooth, soulful “She Don’t Love You,” will take fans deep into the earliest moments of the album-making process—songwriting–with his new five-song digital release The Work Tapes, which is available today (Friday, July 28) on various digital outlets.

Paslay, who has also constructed hits for Lady Antebellum, Jake Owen, Eli Young Band, and Rascal Flatts, found he still had plenty of his own songs to mine while assembling songs on the follow-up to his 2013 debut project—a catalog of about 1,500 songs.

“We haven’t made it through all of them honestly,” Paslay tells MusicRow. “We’ve made it through maybe half of them, so if people dig what we are doing with the work tapes, we’ve got plenty more to share.”

Instead of letting old acoustic recordings go forgotten, Paslay and his wife Natalie, who also works in music publishing, sifted through older work tapes and found among them five makeshift acoustic recordings, often created just moments after the songs were written.

“These songs didn’t fit with the album I’m making, but they sounded so good, I wanted people to hear them,” Paslay says. 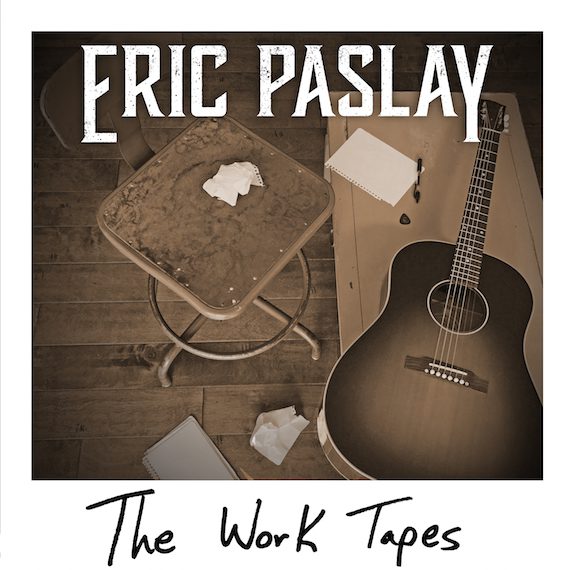 “It’s a sweet song of us traveling and a lot of people travel for work, so lines like I’ll pick a different colored flower from every field I pass and bring it back home to you,’ it’s just saying I’ll share the journey with you when I get back. It could be a kid or something, too. I don’t have kids yet, but a father might share that with his kids.”

Amy Stroup co-wrote and provided harmony vocals on “Amarillo Rain,” which she and Paslay wrote in about 45 minutes.

“She’s from Abilene and I was born in Abilene but I think we just figured Amarillo sings better. Amarillo sings so beautifully. I think rain’s more precious in Amarillo than in Abilene, but don’t tell the Abileners I said that,” he quipped.

“Let Go,” one of the oldest recordings on the release, was penned six years ago with Dylan Altman and Rose Falcon. At the time, Paslay was promoting his very first major label single, “Never Really Wanted,” to country radio—and it wasn’t going well.

“The day I wrote ‘Let Go,’ was the day I found out ‘Never Really Wanted’ was dying at radio, and you have a little disappointment that it didn’t work out. I don’t think I was completely broken hearted, but you know, you put your heart and soul into finally getting a record deal and trying to get songs to work and you want them to work so badly, and also you think, ‘The world is over. My first single didn’t go to No. 1.’ But then you realize, ‘No, this is the first stage, it’s all good.’ But that day we just tried to channel a disappointment of the outcome of something into something people can relate to, to a love relationship. Now, listening to it six years later, you go, ‘Yeah, that did hurt, but what a beautiful song.’”

Paslay would go on to pen his own Top 5 hit, “Friday Night,” with Falcon, and pen Jake Owen’s “Barefoot Blue Jean Night” with Altman.

Fans won’t have to wait long for music from Paslay’s forthcoming full-length sophomore album. He anticipates a new single to release later this year, and he’s well on his way to having the full album completed.

“I think we’ve got one more recording session left, and we’ve been overdubbing and cutting vocals. I have plenty of songs. We went in and recorded about six songs and I was like, ‘There are four singles in here for sure and the other two are just going to be great live,” says Paslay. “Then we wrote five more songs that were like, ‘These need to be recorded.’”

For now, Paslay is excited to give fans a glimpse into the earliest stages of the album-making process.

“I think they are special songs and there’s that ‘it factor’ magic in a work tape that I think only the business even knows exist. So it’s cool to let people kind of go behind the scenes to find out this is how a song gets born.” 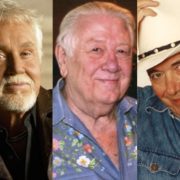 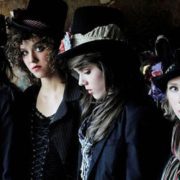