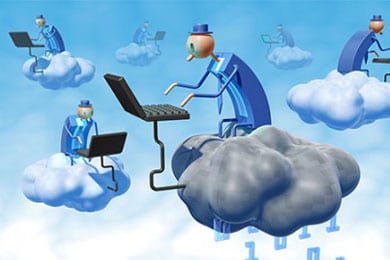 Look up! Is it a bird or a plane? No. It’s the clouds.
The music industry waters are set to begin rippling again later this year, possibly as early as summer when, according to Financial Times, Apple, Google and Spotify jump into the cloud with music. Exactly what this will mean, may be a bit different for each of the companies involved and those that inevitably will follow. [“Cloud” is a simple metaphor to describe information and files placed on a server accessible from anywhere via an Internet connection.]
Spotify’s approach is clearest since its free and/or paid plan already is very popular in Europe. Users get free music streamed from the cloud in exchange for seeing ads or pay and get the music without ads. Google and Apple’s strategy is still unoffical. However, according to FT.com, Apple is planning to use the cloud resources it acquired last year from Lala, “mainly to allow users of its iTunes store to back up their collections and access them from any Apple device.” This method would support the paid download approach that Apple’s iTunes store has pioneered and popularized.
Google is anxious to launch a download store of its own, but is also interested in using the cloud to offer a digital locker where songs could be stored, much the same as the Apple plan, “to keep copies of their media in the cloud,” says FT.com. (Amazon already has its own digital store, but even with discounted pricing has been unable to steal appreciable market share from iTunes.)
Perhaps the most perplexing of all is the delay that Spotify has faced in trying to secure its U.S. launch which was supposed to begin in 2010. Sony and EMI have reportedly signed onto the service, but Universal and Warner Music are still in negotiations. Labels are concerned about how many free tracks users will be able to enjoy and if/how that might impact download sales. Many execs believe that Spotify will have a negative impact on sales without offering a large revenue stream in return.
With Warner and EMI both in play and up for sale, it is unclear how/if negotiations with Spotify might affect each company’s valuation. 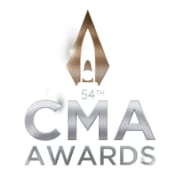