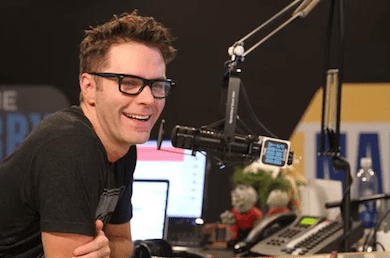 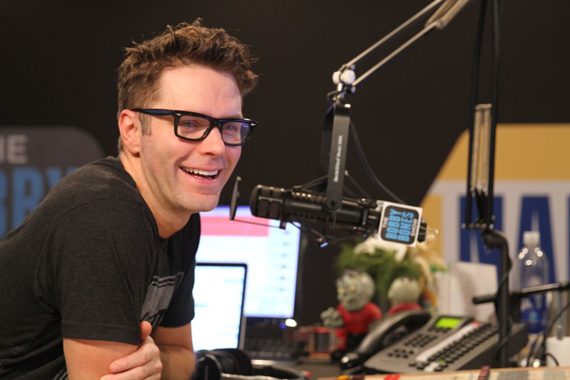 Voting is open now, and starting today through June 19, listeners nationwide can vote for Bones by texting ’10′ to ‘49400,’ with one vote permitted per number. Votes may also be received at radiovote.com, where a listener can also cast just one vote per email address.

After landing his first radio gig in his home state of Arkansas at age 17, Bones launched his Bobby Bones Show in Austin, where it quickly established itself as the city’s top-rated morning show. Since moving to Nashville in 2012, the show has become a nationally-syndicated program with 100+ affiliates, and Bones has developed a loyal audience of more than five million listeners weekly. Bones also was named ACM National On-Air Personality of the Year in 2014 and 2016, following multiple honors at the Austin Music Awards, including Best Radio Personality and Best Radio Program. 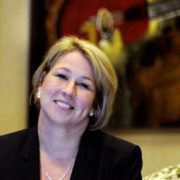 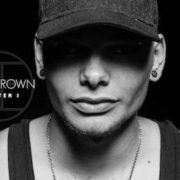