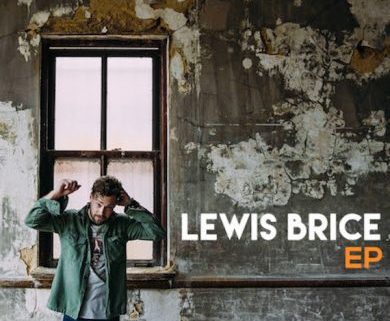 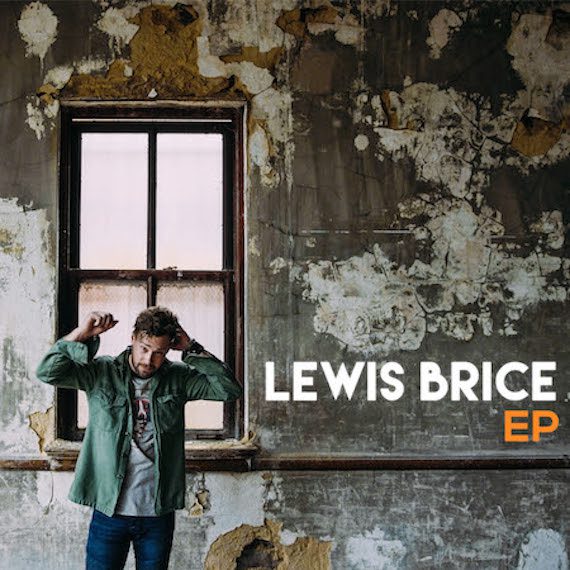 Lee Brice’s brother Lewis Brice will debut his first nationally-distributed EP on July 14. The EP’s six original songs are all co-written and co-produced by Lewis alongside Brian Bunn, Dan Frizell, and Ben Simonetti with executive producer Lee Brice at the project’s helm.

Released on Pump House Music through a venture with Straight 8 Entertainment and Kobalt Music Recordings, the project is now available for pre-order. A seven-week promotional campaign will push to social media and streaming featuring weekly behind the music-style interviews with Lewis as well as intimate, stripped-down acoustic versions of each song leading up to the street date.

“I’ve been writing, playing, and working on these songs for the last few years and am very proud to be releasing them in July,” says Lewis. “I lean a little more rock, but my roots have always been country, so listeners can expect to get a solid blend of both. I couldn’t ask for a better team to start my next chapter with!”