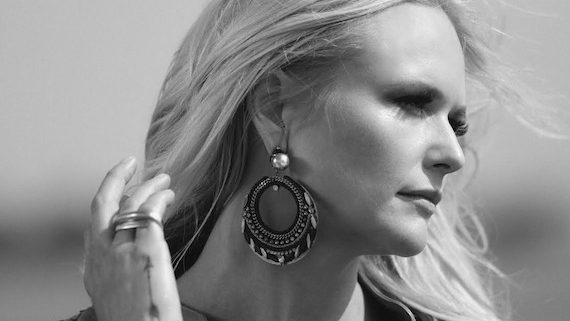 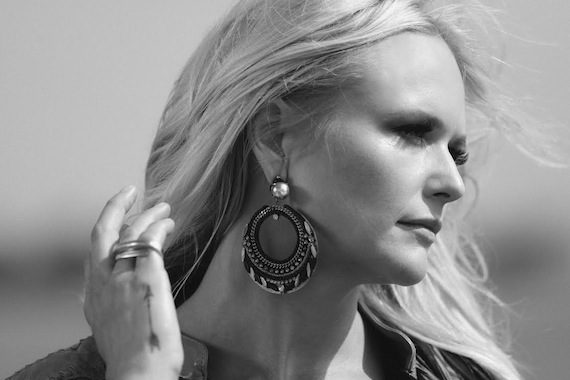 Miranda Lambert‘s The Weight Of These Wings moved to No. 1 on the Nielsen Soundscan country albums rankings, moving 23K this week (318K RTD). Her sales increased 946 percent after her performance of “Tin Man” on the awards show.

Keith Urban, who performed both “Blue Ain’t Your Color,” as well as “The Fighter” alongside Carrie Underwood, saw his sales increase 87 percent (Underwood’s sales increased 68 percent). His album Ripcord, lands at No. 2 this week on the country albums chart, with 17K sold.

Reba, who collaborated with CCM performer Lauren Daigle on “Back To God,” is at No. 4 this week. Her album Sing It Now sold 10K this week. She saw a 72 percent increase in sales after her ACM performance.

Meanwhile, Chris Stapleton, who performed his new track “Second One To Know,” sees his album Traveller round up the Top 5 with 8.6K.

Other debuts include Rodney Crowell‘s New West Records debut Close Ties at No. 8 on the country albums rankings with 5.1K sold. The Mavericks debut at No. 10 country with Brand New Day selling 4.9K, while Dailey & Vincent debut at No. 44 with Patriots and Poets, selling 846. 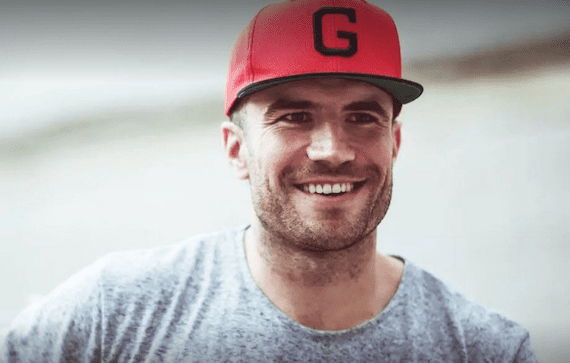 On the country digital tracks rankings, every song in the Top 5 was performed during the recent ACM Awards.

Sam Hunt continues to hold on to the No. 1 country digital track slot, with “Body Like A Back Road” selling 70K this week.