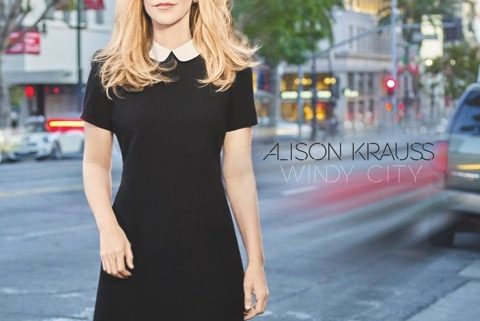 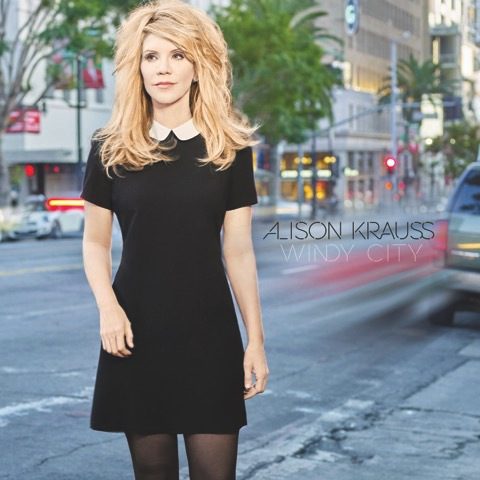 Alison Krauss has recorded a new solo project of classics for Capitol Records, Windy City, which is due out Feb. 17. The CD is her debut effort for Capitol, and her first project separate from her band Union Station since 2007’s Raising Sand. The 10-song collection was produced by Buddy Cannon, and features the album’s lead track, “Losing You,” which is out now and is available as an instant download to fans who preorder the new album.

Krauss first became inspired to record the collection of standards when she went into the studio with Cannon to record her lines on Hank Cochran’s “Make The World Go Away” for Jamey Johnson’s 2012 album Living For A Song. The two selected well-known classics like “Gentle On My Mind,” and “You Don’t Know Me,” along with more obscure tracks such as “Poison Love,” a B-side track on a Bill Monroe single released in 1951 and “River In The Rain,” penned by Roger Miller for his 1985 Broadway musical Big River: The Adventures of Huckleberry Finn. The collection has a melancholy thread that runs through it, but exudes strength thanks to Krauss’ delivery.

“It’s almost like you didn’t know it was sad,” Alison says, “because it doesn’t sound weak. It doesn’t have a pitiful part to it, where so many sad songs do. But these don’t. And I love that about it. I love that there’s strength underneath there. That whatever those stories are, they didn’t destroy. That that person made it right through it. I love that.”

The new CD also includes a track written by Cannon himself, “Dream of Me,”  that features Cannon on backing vocals along with his daughter Melonie Cannon. Others lending backing vocals to the tracks include Jamey Johnson, Dan Tyminski, Teddy Gentry, and Hank Williams Jr.