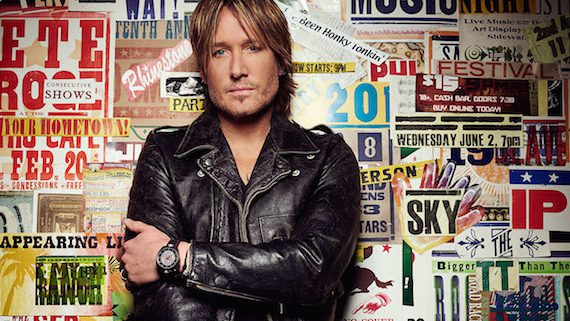 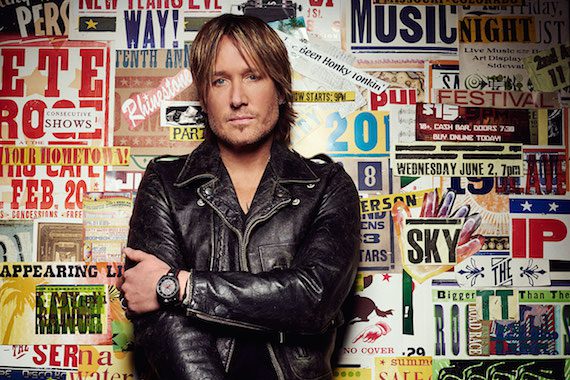 “What could be better than New Year’s Eve in downtown Nashville,” Urban said. “It’s an awesome way to ring in 2017, and I can’t wait for the party!”

“The diversity of this hometown lineup underscores why we are Music City,” said Beth Seigenthaler Courtney, chairman of the Nashville Convention & Visitors Corp and president of DVL Seigenthaler. “From big stars to rising stars and from country to rock to indie, this A-list is only possible in Nashville. Join us and experience Keith Urban sharing the stage with Styx, Moon Taxi, A Thousand Horses, Charlie Worsham and the Fisk Jubilee Singers, and it’s all free. These acts attract incredible fans with explosive energy for a dynamic event.”

Jack Daniel’s Music City Midnight: New Year’s Eve in Nashville event site will open at 4 p.m. with a DJ. The raising of the Music Note by Mayor Megan Barry and the Fisk Jubilee Singers will follow at approximately 6:15 p.m. After a performance by the Fisk Jubilee Singers, Worsham will take the stage, followed by Moon Taxi, A Thousand Horses, Styx and Urban.