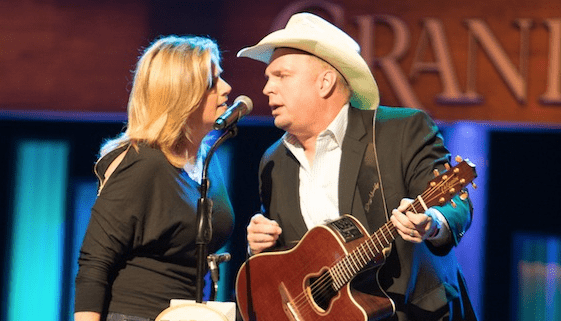 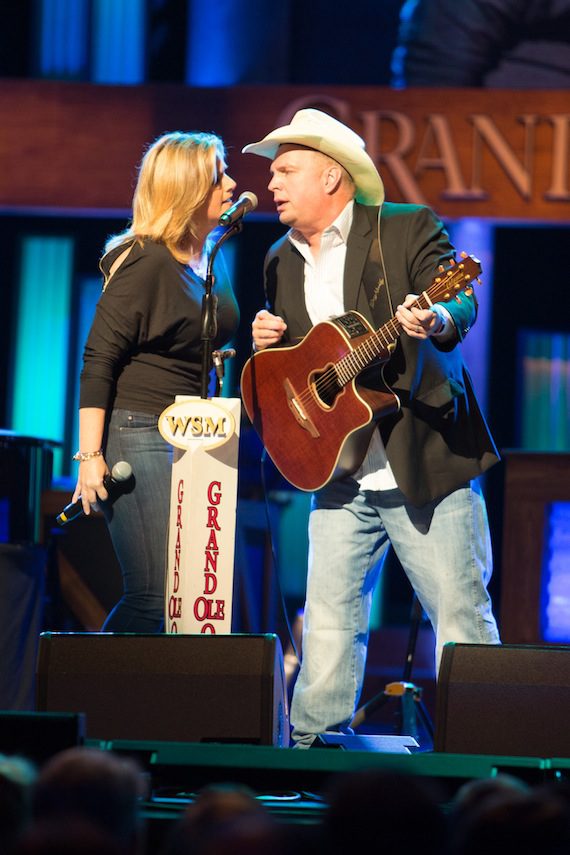 Titled Christmas Together, the project will feature duets, original songs, and a guest appearance by James Taylor and his wife Caroline. The project is due this fall with the first single expected this week.

“What I’m Thankful For,” an original song, features the Taylors.

Additional favorites for the couple are said to include Brooks’ “Ugly Christmas Sweater,” an original song “Merry Christmas Means I Love You,” and Yearwood’s solo rendition of “What’re You Doing New Year’s Eve.”

“It was supposed to be a duet. We were both standing in the studio,” Yearwood recalled, before Brooks explained, “When Miss Yearwood sang the first verse, I just walked out. The producer’s looking at me as I passed the board. I’m like, ‘I can’t contribute to that. Just let her have the whole thing.’ It was gorgeous. It may be my favorite record on the record.”

More information on Christmas Together, including the cover art, will air Monday night during Brooks’ weekly Inside Studio G Facebook Live conversation with fans.

Brooks’ Pearl Records has added to staff in the weeks leading up to this reveal.