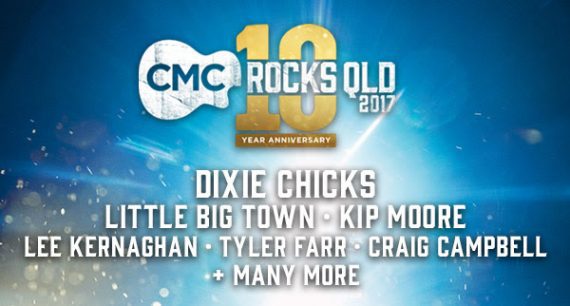 The CMC Rocks QLD country music festival in Australia has confirmed Dixie Chicks, Little Big Town, Kip Moore and many other artists to appear at the 2017 event.

This will be the Dixie Chicks’ first appearance in Australia in more than 10 years, as well as the first Australian concert ever for Little Big Town. Moore performed at the event in 2016. The festival will be held March 24-26, 2017, at Willowbank Raceway in Ipswich, Queensland. 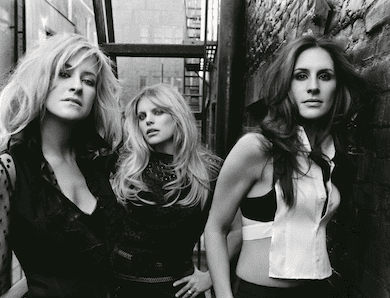 “There is no other country festival in the world that presents a main stage program with artists from Australia, New Zealand, USA, UK and Canada and it is a big part of the unique program that Aussie fans get to enjoy at CMC Rocks QLD,” said promoter Rob Potts.