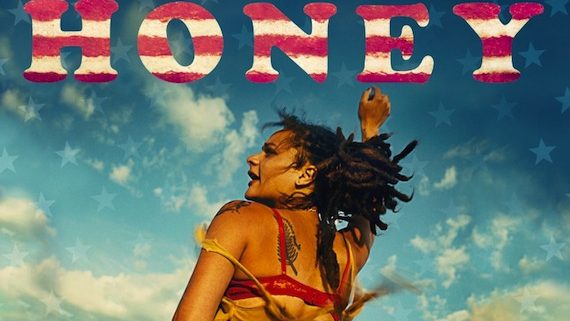 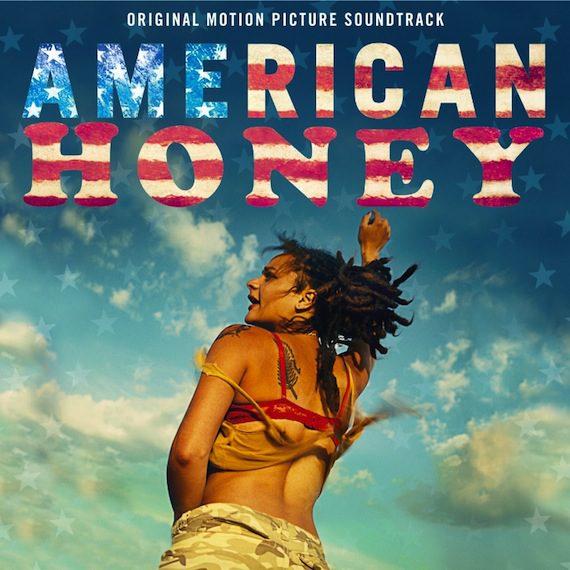 The film was written and directed by Academy Award winner Andrea Arnold. Sasha Lane, Riley Keough and Shia LaBeouf star in the film, which follows a “mag crew” that sell publications door to door, not sure where the job will take them next.

“Music is a huge part of my life but it’s also a huge part of the mag crews’ life,” Arnold says. “It’s a way of communicating and expressing emotion — and massively important because it’s so truthful to their world.”

The film opens in select theaters in Los Angeles and New York on Friday, and will expand in October.