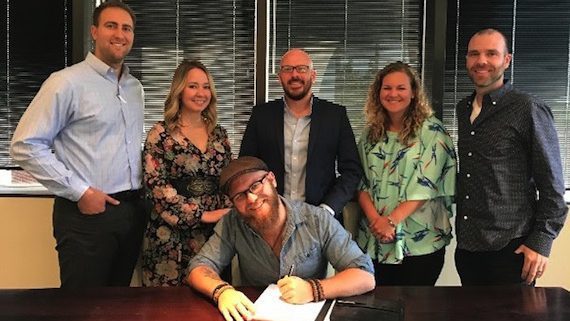 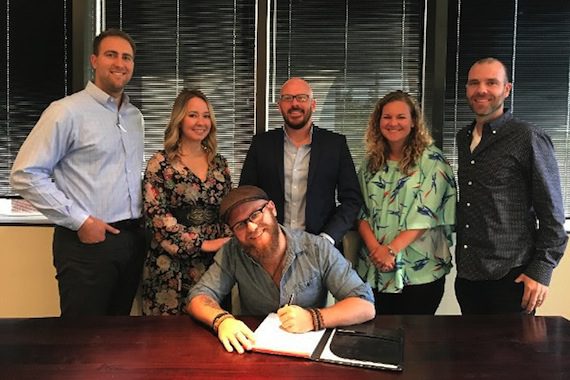 The recording artist Renn has announced the signing of his official team, led by manager and Grayscale Entertainment President Tim Gray.

“Having the right team of people working with you— especially in this industry — is vital,” said Renn. “I feel we’ve put an incredible team together and I’m excited to see what we can do as a whole.”

Renn will release his first radio single in October in the U.S. and U.K. 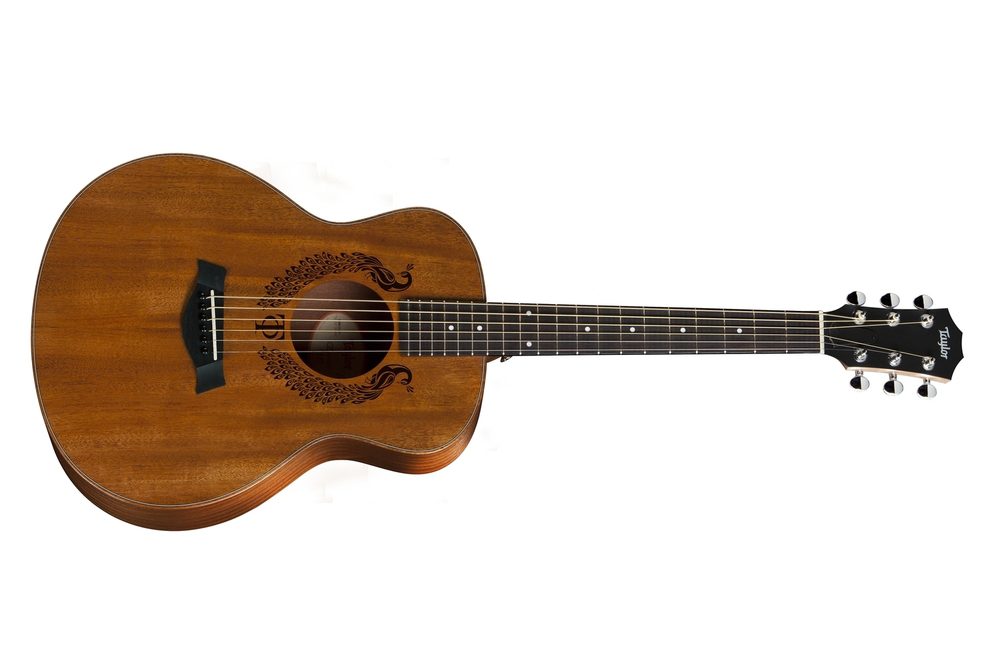 The 2nd Annual Peacock Invitational Golf Tournament in memory of Ryan Huie has been set for Monday, Oct. 24 at Vanderbilt Legends Club in Franklin, Tennessee. The tournament is $1600 per foursome and includes lunch on the course. Check-in is 8:30 a.m. and teams will tee off at 10 a.m. For sponsorship opportunities or to register a team to play, contact Dan Harrell, [email protected] or 615-347-5565.

Named for Ryan Huie, the late beloved son of CAA co-head John Huie and his wife Dawn, Ryan’s Guitars Project provides guitars and music instruction to aid as many dispossessed children (either refugees or simply poor) as possible. 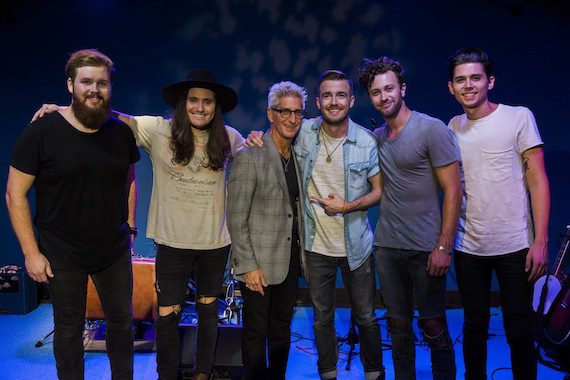 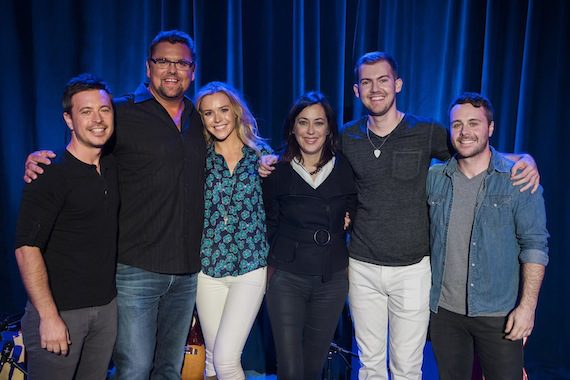