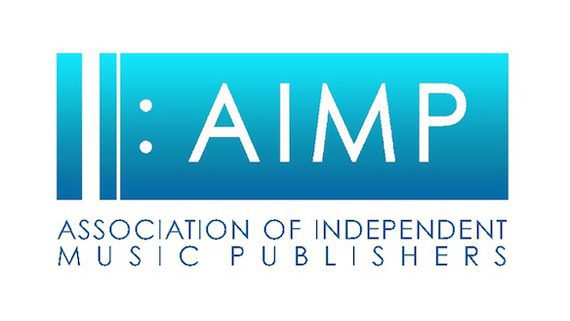 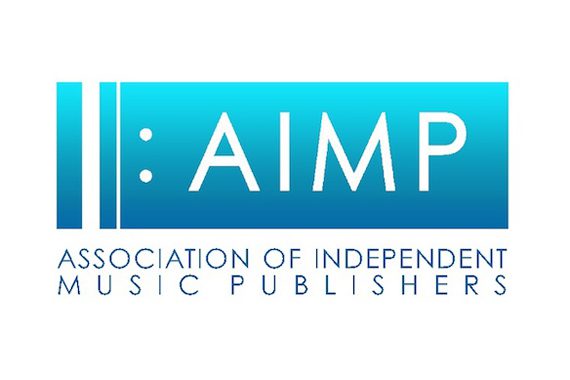 Six rising songwriters have been chosen for the second annual Songwriters Series presented by the Nashville Chapter of the AIMP (Association of Independent Music Publishers). Presented by the Academy of Country Music, the event will take place on Tuesday (Sept. 20) at The Country from 5–7 p.m.

“I am so looking forward to co-hosting the 2016 AIMP new writer showcase along with my buddy Craig Wiseman,” said DiPiero. “AIMP will be showcasing some great new talent for our Music Row community and beyond. I am honored to help support AIMP on this special night. Getting to hang out with Craig is gonna be fun on a stick!”

The Songwriter Series, created by a committee of industry professionals and headed by SMACKSongs’ Michael Baum and Wrensong’s Ree Guyer, is an event that was launched last year to showcase some of Nashville’s best standout songwriters and bring the Nashville independent publishing community together for a night of celebration. The Class of 2016 was chosen from more than 50 submissions and voted on by a committee of industry professionals.

The evening is made possible by the Academy of Country Music, Anderson Benson and Fifth Third Bank.