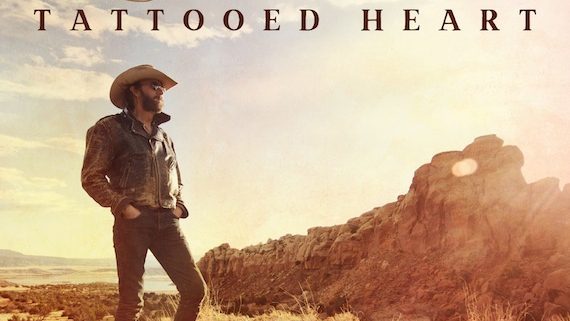 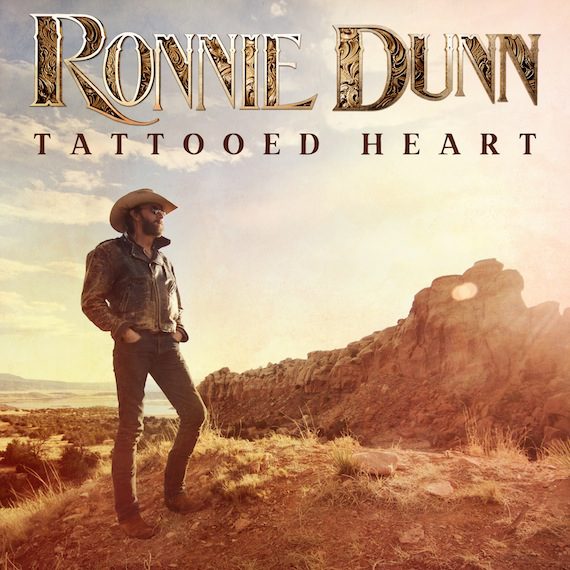 The project’s current single is “Damn Drunk,” with special guest Kix Brooks. The album will be available for pre-order on Sept. 23.

“I had a lot of fun making this album. Jay and I really clicked in the studio and we were both really proud of the final product,” said Dunn. “I branched out of my comfort zone while writing and listening to a ton of music. At the suggestion of my daughter, I even recorded an Ariana Grande song. Ironically, it became the title of the album.”