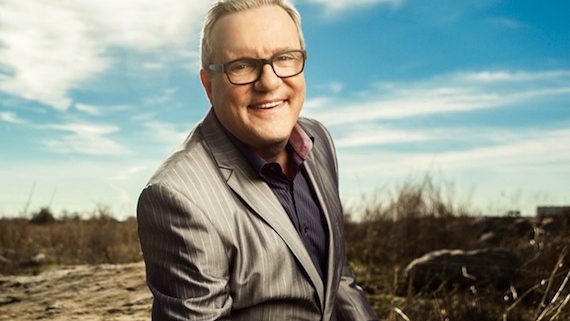 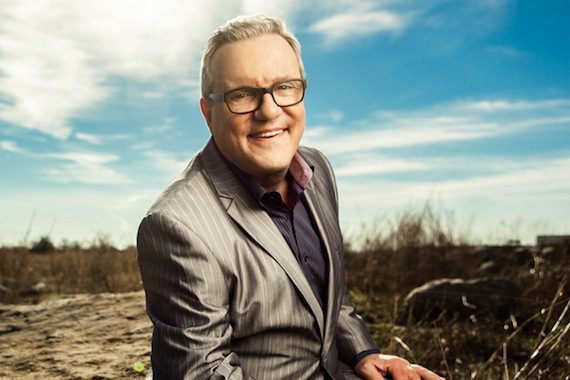 ASCAP will present songwriter-artist and comedian Mark Lowry with its Golden Note Award at the 38th annual ASCAP Christian Music Awards, to be held on Monday, Sept. 26 at Rocketown in downtown Nashville.

The invitation-only gala will be hosted by Michael W. Smith alongside ASCAP’s President and Chairman Paul Williams and Vice President of Nashville Membership Michael Martin.

Lowry’s lyric to “Mary Did You Know?” resulted in one of the most-loved modern Christmas songs of the century. The captivating song, which he co-wrote with Buddy Greene, has been recorded more than 400 times by artists from every genre including: Reba McEntire, Pentatonix, Cee Lo Green, Clay Aiken, Michael English, Kenny Rogers, Wynonna Judd, The Gaither Vocal Band and a long list of others.

Lowry spent more than 20 collective years as the baritone singer for the Grammy-winning Gaither Vocal Band, and has served as the comedic sidekick for Bill Gaither through live concert tours and the best-selling Gaither Homecoming video and television series.