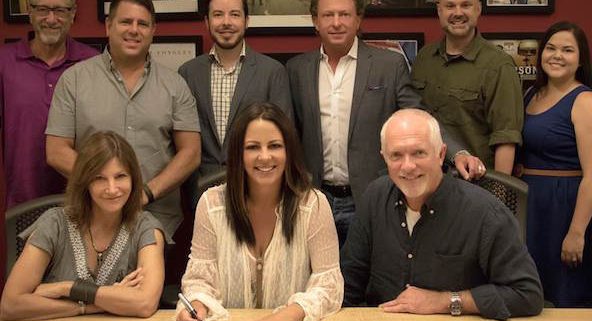 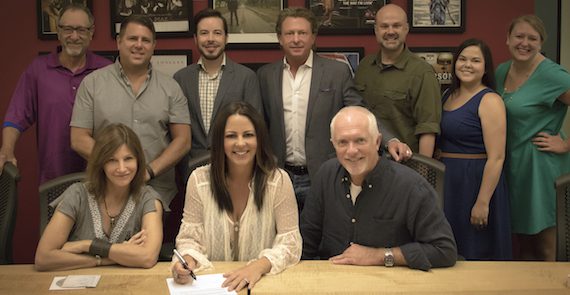 Concord Music Group has signed singer-songwriter Sara Evans. The ACM Award-winning vocalist will soon head into the studio to begin work on her debut project for Sugar Hill Records, a Nashville-based imprint that is part of the Concord family. The project will be her eighth studio album overall and is slated for release in early 2017.

Evans was courted by a number of labels after parting with longtime label home RCA Nashville. She says signing with Sugar Hill was her first choice.

“First of all I love [Rounder Label Group VP, A&R] Tracy Gershon and I’ve known her for years,” Evans tells MusicRow. “I’ve always been a fan of Rounder and Sugar Hill, the artists they put out and produce, especially Alison Krauss. I’ve been a huge Alison Krauss fan for years. They are all about the art, the artist, the song and really making compelling, authentic music. That’s what I want to do and I want to be able to make the kind of music that I want, without the constraints of ‘Well, is this commercial enough?’ I just want to make a beautiful record.”

“We are thrilled to have Sara Evans join the Rounder Label Group family. I’ve followed her astounding career and watched her grow as an artist and as an individual for years, from her first record Three Chords and the Truth to her 2011 smash Stronger,” said Tracy Gershon, Vice President of A&R for Rounder Label Group. “One aspect I’ve always admired about Sara is the excitement that others continue to have for her and the music – from publishers to fans and peers alike. We are honored to have her join the Rounder family and I can’t wait to share this next chapter of her musical journey.”

The Missouri native made her debut on RCA Nashville in 1997, with the release of Three Chords and the Truth. Evans earned double-platinum status for her 2000 project Born To Fly, along with the platinum honors for 2003’s Restless and for 2005’s Real Fine Place. Along the way, she placed a string of hits atop the country singles charts, including “A Real Fine Place To Start,” “Suds In The Bucket,” “A Little Bit Stronger,” and “No Place That Far.”

Evans hasn’t yet chosen a producer for the project, though she says she is considering a young rising talent from outside the country genre. Currently, her focus is on publisher meetings and writing appointments for the new project, which she says will showcase a wider range of musical influences than her previous albums.

“It doesn’t have to be in any specific genre and that’s what I’m excited about,” says Evans. “I can sing really country and mountainy bluegrass, mostly because that’s what I was raised on, and how I first loved to sing. I definitely do have that. However, I can sing pop, country, blues and anything as long as it is a song that moves me. It’s kind of funny in the pitch meetings, because people might pitch a song and say, ‘Well, it’s not really country, it’s more on the pop side,’ and I’m like, ‘I don’t care about all of that. All I want is a great song.’”

“On all of my albums, I’ve covered a broad range of songs but I think I’m most excited to give them another look at Sara Evans. I’m not becoming a different artist, I’m just excited to show my fans even more of me.” 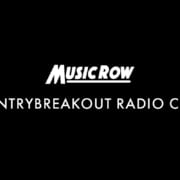 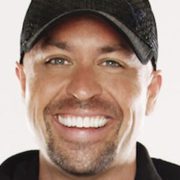