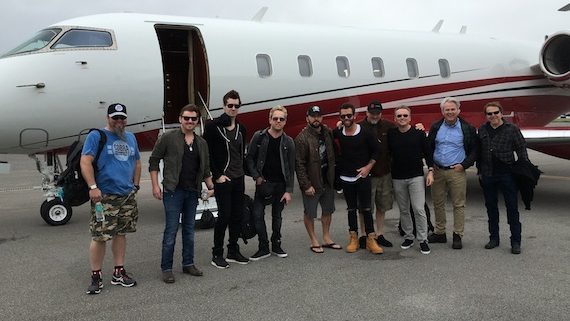 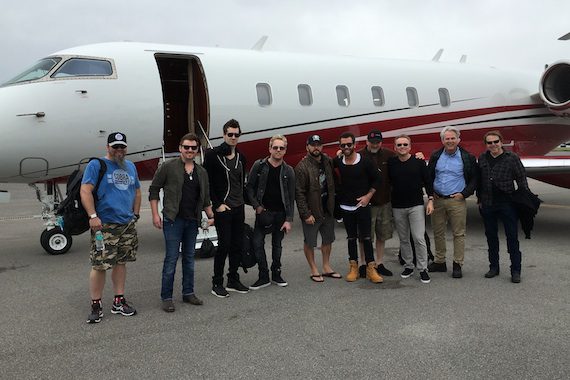 Inside a classic Victorian home/office on Music Row, Clay Myers and Tony Harrell of MV2 Entertainment are explaining a new model for a songwriting retreat that’s returning for a second year this fall.

Rather than heading to the mountains or the beach, Myers and Harrell are assembling a handful of writers signed to their publishing company, several other Nashville songwriters with early career momentum, and maybe an artist or two. And then they’ll all decamp to West Texas (about 200 miles west of Austin) to a place called JL Bar Ranch & Resort, which is owned by Harrell’s teenage buddy, James Archer. 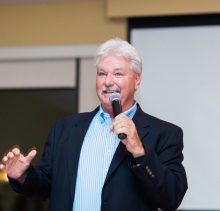 Archer is CEO of MV2 and he has a soft spot for ‘90s country but he isn’t known for being in the music business. Instead he’s an entrepreneur in oil and gas who sold a company called Multi-Chem to Halliburton in 2011.

The sum was undisclosed but it provided Archer a chance to build a 13,000-acre ranch that’s in the middle of nowhere—yet offers a private airport, a luxurious lodge, a five-star restaurant, 16 cabins on site, a music venue, a gym, a general store, a home studio, a variety of shooting ranges, and the list goes on. Believe it or not, there’s a lot of songwriting that gets done during the day—and well into the night. 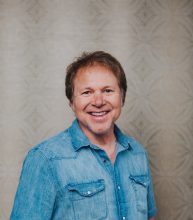 “We made it fun and we were building the concept as we went,” explains Harrell, MV2’s General Manager. “This was our first one and it worked out great and we feel like we’re onto the right thing now. If we bring at least one artist that’s an artist who is on the radio, who loves to hunt and loves to write, and then bring two or three hit song guys and maybe a couple of others who are sprinkled in the mix… you know, when you get out of town sometimes, the creative juices tend to flow.”

MV2, which stands for the words mission, values, and vision, opened in Nashville in 2015. Almost immediately, Harrell and Myers participated in leadership training at Archer’s request; the lodge is equipped for corporate retreats too, although songwriters probably have a better time around the campfire. 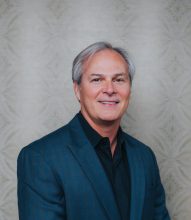 Harrell and Myers want to keep the gathering about the same size this fall but also want to tie it to a charity, perhaps with a final-night showcase for the public that would benefit local organizations. All the songwriters are guests, without an expectation to pay, although the retreat is by invitation only.

“I think we had a great blend of talent there. The people always make something fun,” says Myers, MV2’s Senior Creative Director of Artist Development. “I think we truly see the potential. You know, one of the great things about the retreat is, once you’re there, you’re there. You might as well be a part of it because there’s no running to the city.” 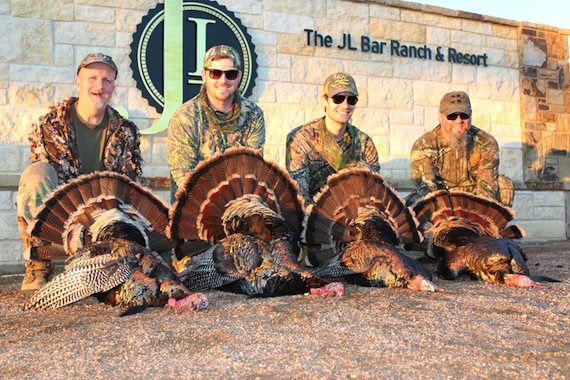